Born in Harpenden, England. Robert Barron commenced potting full-time in the family pottery at Croydon, Victoria, in 1976. In 1979, he left Australia on a five-year journey to New Zealand, North America, England, Europe, and South Korea to work with woodfiring potters. During this time, he visited Michael Cardew at Wenford Bridge Pottery, Cornwall, UK. He was engaged as an apprentice at Cornwall Bridge Pottery, Connecticut, USA and frequented many workshops, art schools, galleries, and museums.
Returning to Australia in 1984, he established Gooseneck Pottery at Kardella, Victoria and with the assistance of a Crafts Board grant built a 1000 cubic ft five-chambered woodfired kiln. Influenced by the philosophies of Bernard Leach and Michael Cardew, and with a passion for the pots made by traditional crafts people throughout the world, he continues to develop ideas and techniques by exploring the intricacies of woodfiring. 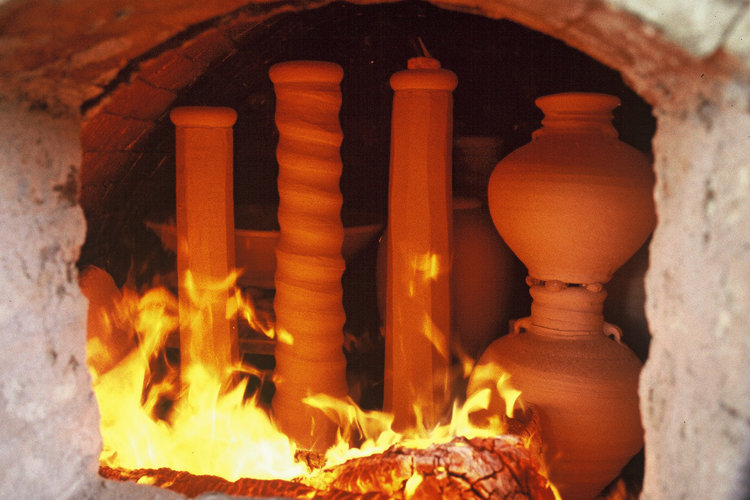 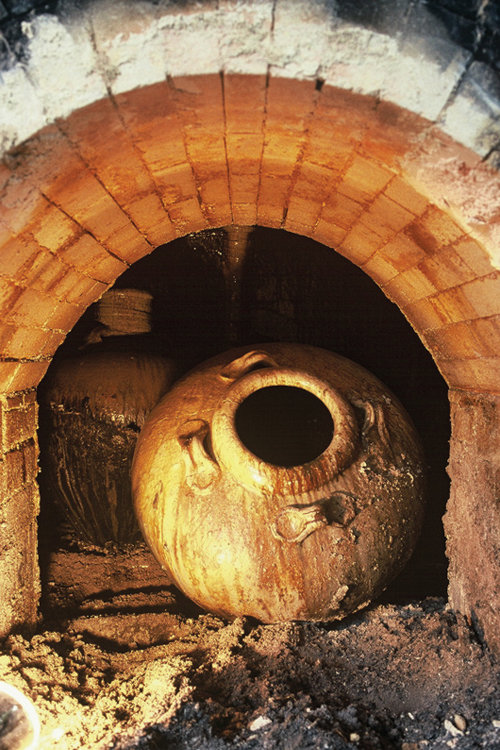 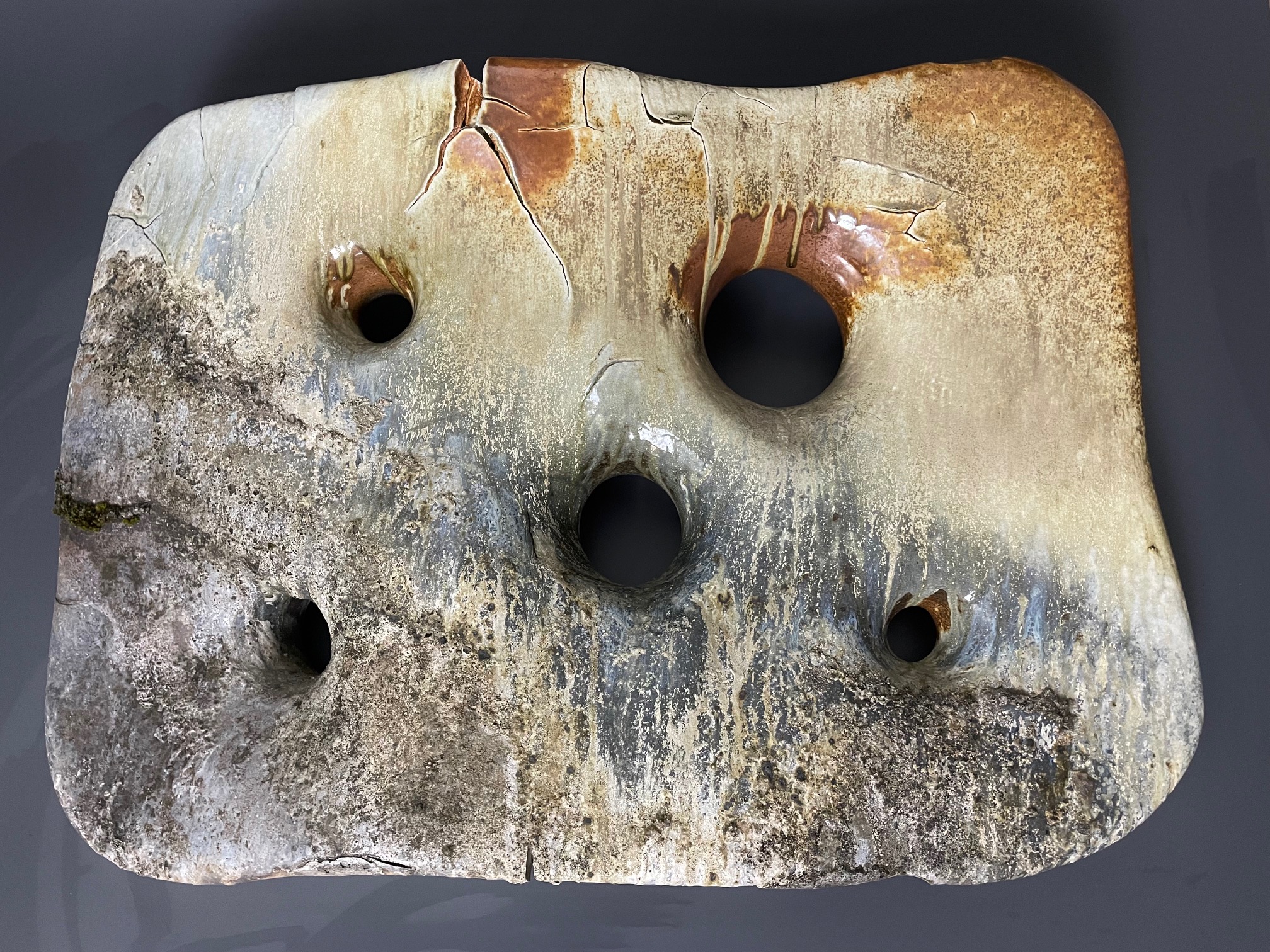 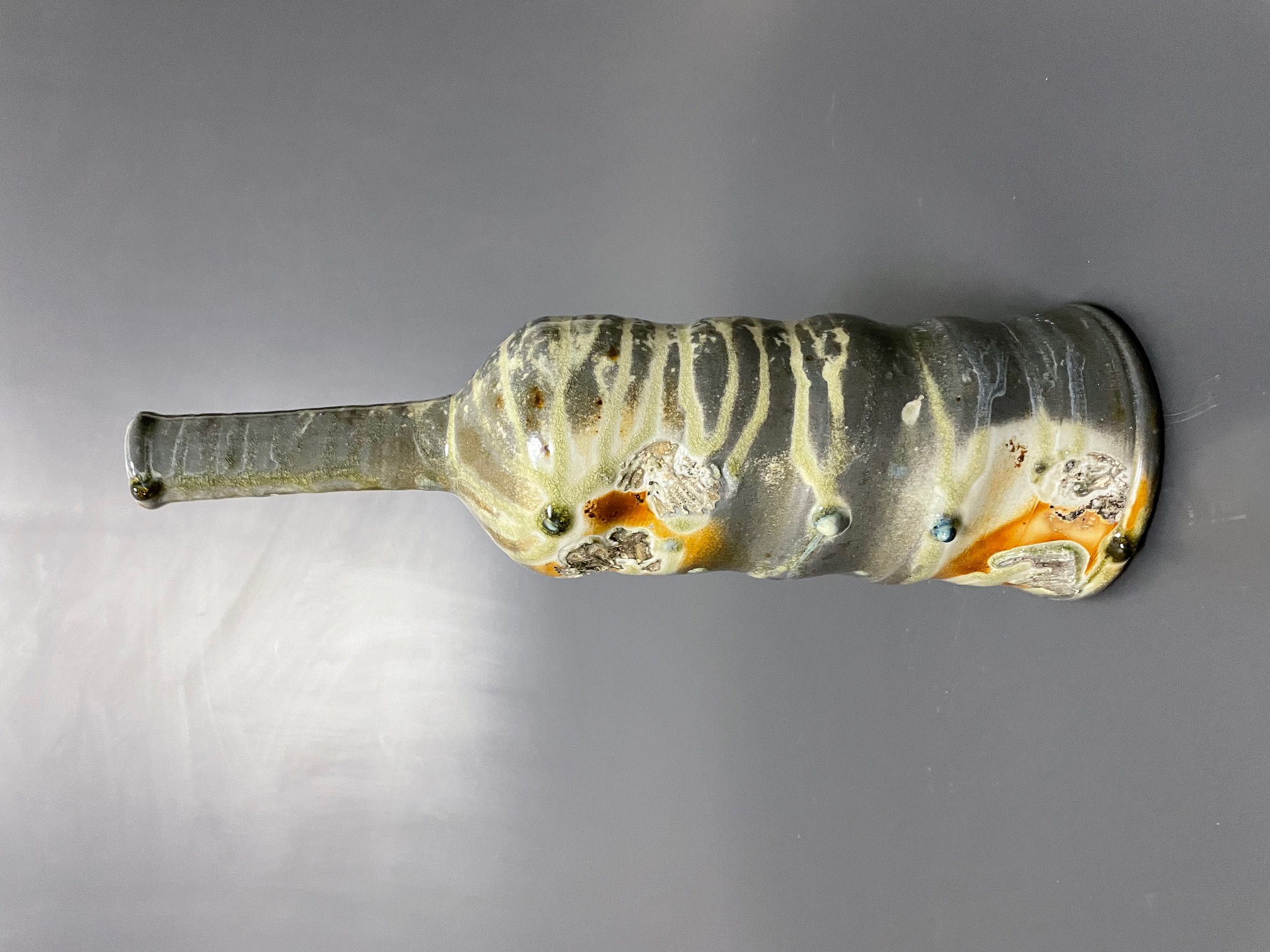 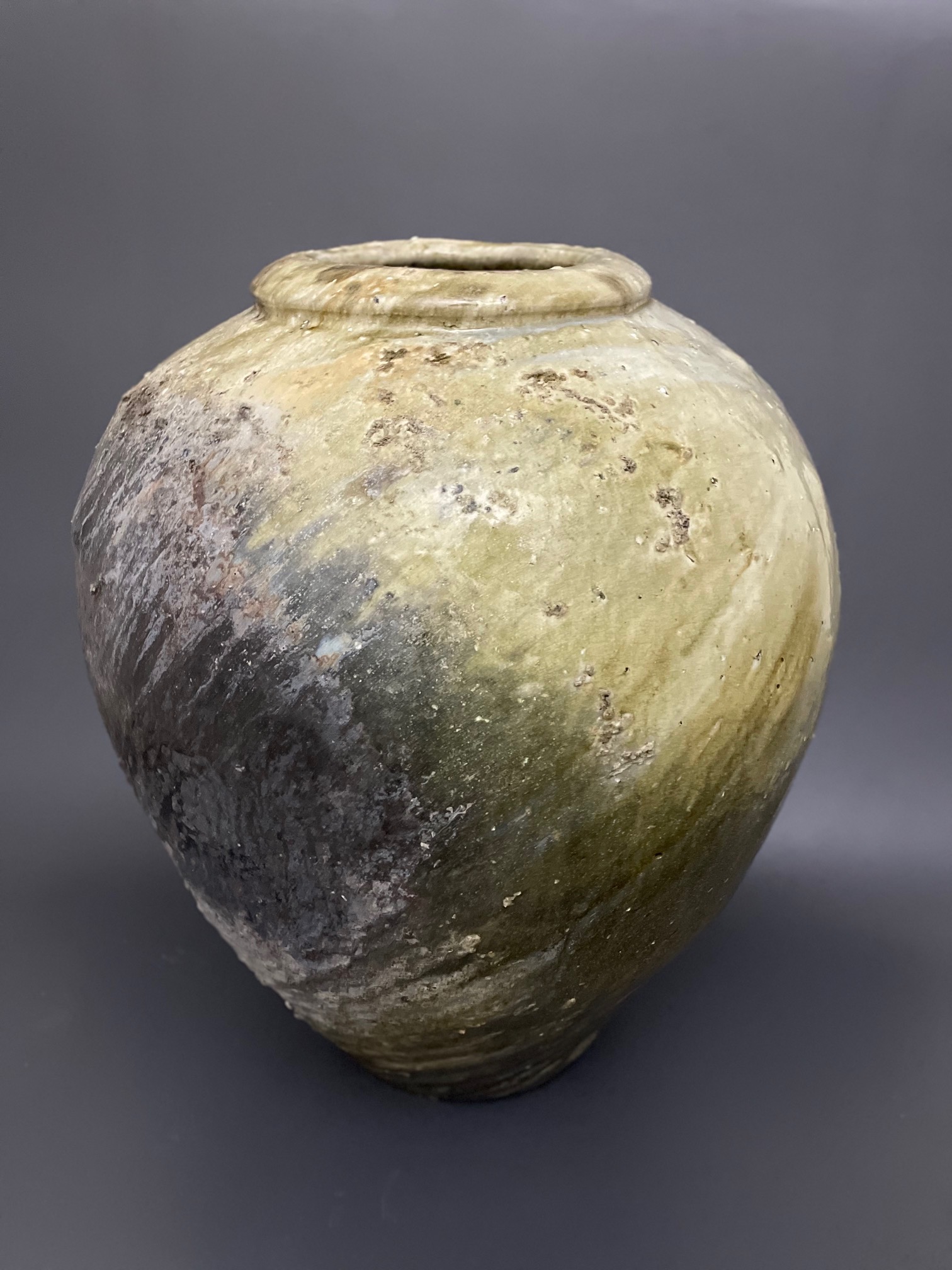