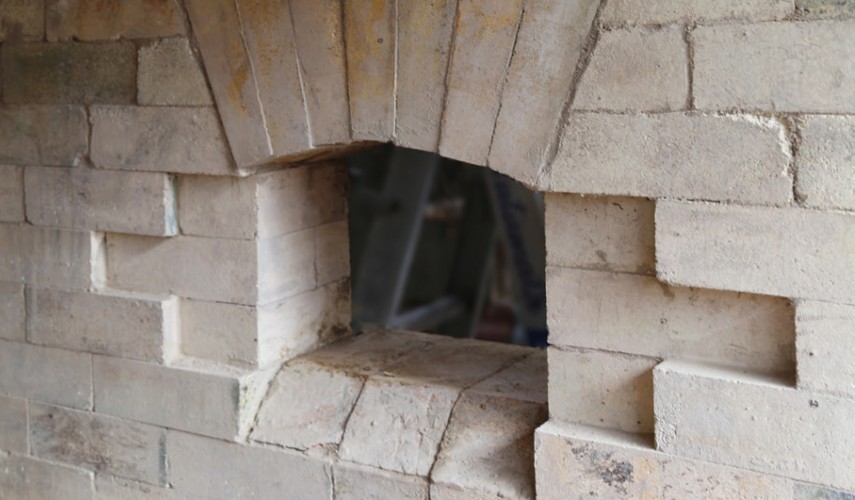 In March 2019, Janet Smith commenced the monumental task of building a mighty Anagama kiln on her rural property at Roto-O-Rangi, in the picturesque backblocks of Cambridge, Waikato, New Zealand. A large concrete was pad laid, followed by family arriving to erect a shed to cover the area where the kiln was to be built