Clay Today: A Group with a Vision 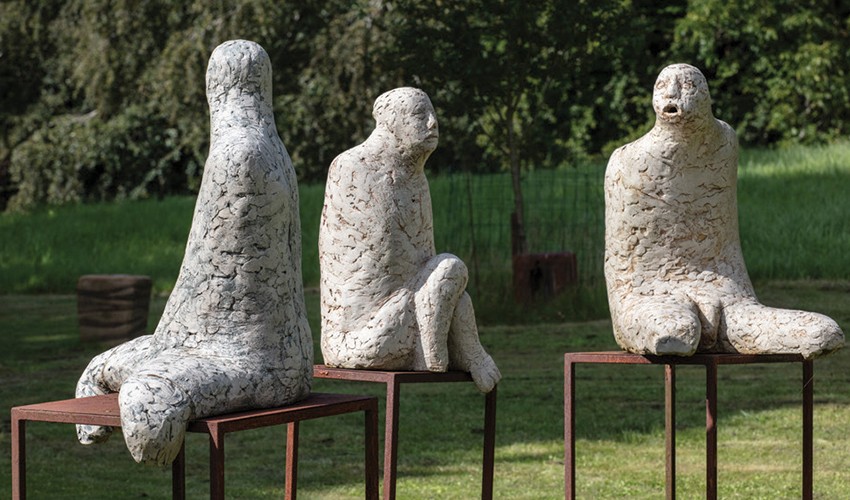 The Clay Today group was a dynamo and a catalyst for a number of central events and activities pushing and changing the Danish ceramic world during the early 1990s. Clay Today came into existence out of a need for a platform for the exchange of knowledge and experience among ceramicists, a platform which might also disseminate Danish studio ceramics to the public. Throughout the 1980s things began to happen in the milieu for ceramics in Denmark. Multi Mud was set up as an exhibition collaboration in the early 1980s by the following ceramicists: Karen Bennicke, Peder Rasmussen, Lene Regius, Heidi Guthmann Birck, Aage Birck and Gunnar Palander. Whereas Bodil Manz, Malene Müllertz, Gunhild Aaberg, Beate Andersen and Sten Lykke Madsen have exhibited together as a group called Keramiske Veje since 1985. For Clay Today the purpose was not only to exhibit together, but also to create a network and a platform for cooperation and dissemination. They wanted “to further knowledge of the latest developments within both the professional and the artistic aspects of the ceramic making”, both among the ceramicists and also to the large public.