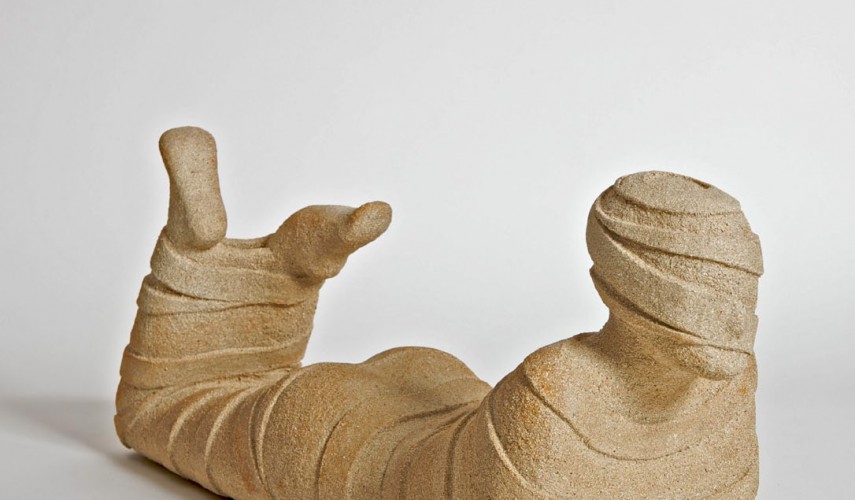 Demonstrations and protests in 1977 in Iran led to strikes that eventually saw the Shah fleeing to Egypt. The Pahlavi regime collapsed and Ayatollah Khomeini returned from exile in France, bringing radical changes to the country. She moved to the UK with her family but a few years later the sudden loss of her husband left her devastated and, by chance, she was introduced to clay which made the change necessary for her to begin a new life. These changes are reflected in the relations the artist has with material, process and her view of herself in the world. The absorbing interest in her work is the female form.