Meissen Notgeld: Ceramic Currency in a Time of Economic Catastrophe 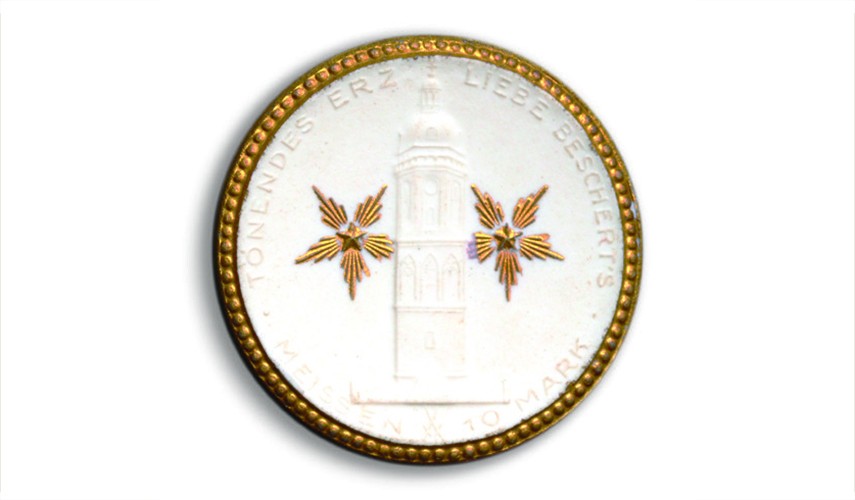 In the aftermath of the First World War pessimism hung over Meissen with almost palpable heaviness. Yet in the pockets of the city’s inhabitants, clinking as they walked the depressed streets, unusual evidence of Germany’s persistent spirit of innovation hinted that its industry would prove resilient, despite the economic catastrophe gripping the nation. From 1921 to 1922, the famed Meissen Porcelain Manufactory produced some of history’s most distinctive and attractive coinage from the stoneware and porcelain clay bodies on which the factory had founded its reputation more than two hundred years earlier. In 1919, fearing the economic consequences of reparation imposed by the Treaty of Versailles, citizens of Germany began hoarding every gold and silver coin they could acquire.

Previous Article: « Reinventing the Wheel: Design and fabrication of electric throwing wheel using locally available materials in nigeria
Next Article: Duality: An Appreciation of the Ceramics of Donna Polseno and Richard Hensley »