Nature in the Teapot 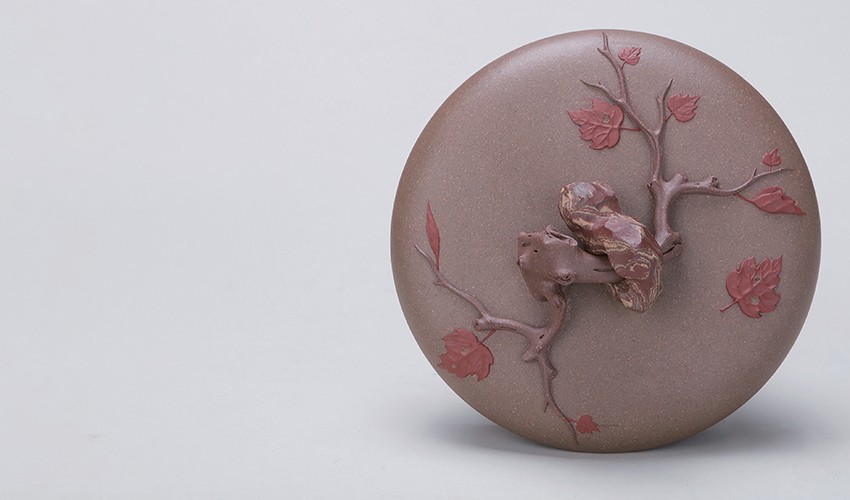 As Yixing is the cradle of red clay ceramics in China, the Yixing red clay teapot is well known. The art of making ceramics with red clay developed during the Song dynasty, flourished through the tea ceremony during the Ming dynasty, and reached maturation in the Qing dynasty. For thousands of years, red clay art drew its essence from painting and calligraphy, Confucianism and Buddhism, as well as the ceramic and tea art of China. In Yixing it has become an iconic status of cultural heritage, while at the same time, it is revered at Jiangnan University which is the centre of contemporary design in China.

Previous Article: « Gleanings: A Potter in China. Flood-time, Jingdezhen. | 2018 CAP Writing Prize | Commendation |
Next Article: Are You Going to Gulgong? »