Park Jong Il and the Purity of Tea and Tea Ware 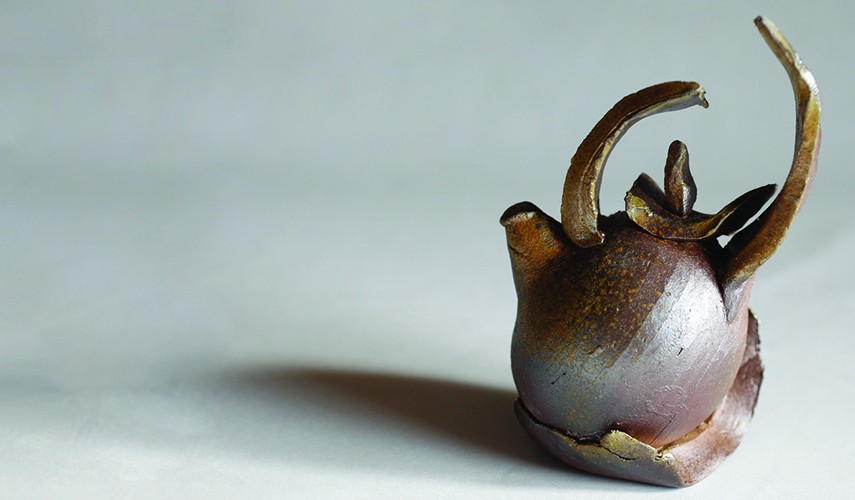 My wife and I had gone to Korea for ceramic research. While there, we met with a ceramics professor acquaintance at a university on the west coast of Korea. As we were about to leave we asked the professor where we could catch the bus to Gyeongju. By chance Park Jong Il, then a young assistant professor at a college in or near Daegu, was also visiting his former professor. Instead of directing us to the bus stop, the professor asked/told Park Jong Il to drive us to Gyeongju. We were stunned. After some moments of refusal, followed by insistence and finally acceptance, we were on our way with Park Jong Il to Gyeongju. At the time, Park Jong Il was clean-shaven with a regular haircut and wore a suit as was befitting a college professor.