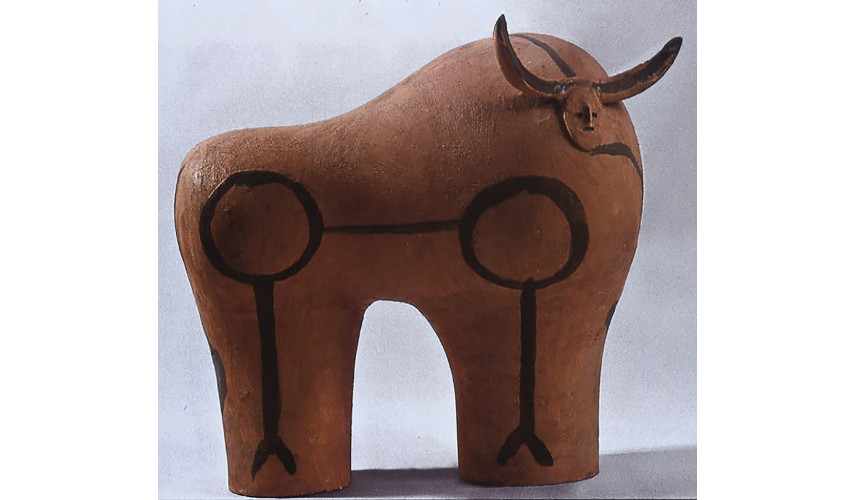 Few people are unaware of who Pablo Picasso (1881–1973) is. However, many do not know that he was one of the major ceramicists of the twentieth century. Without a doubt, he is the first artist to radically change the intrinsic status of the ceramic object per se. With Picasso, the object becomes subject, that is to say an abstraction. It loses its inherent function; its quintessence. It becomes an image, a concept, instead of being just a thing, a utensil. Unfortunately, his exceptional conceptual contribution is virtually unknown, or simply misunderstood by the general public and many specialists.