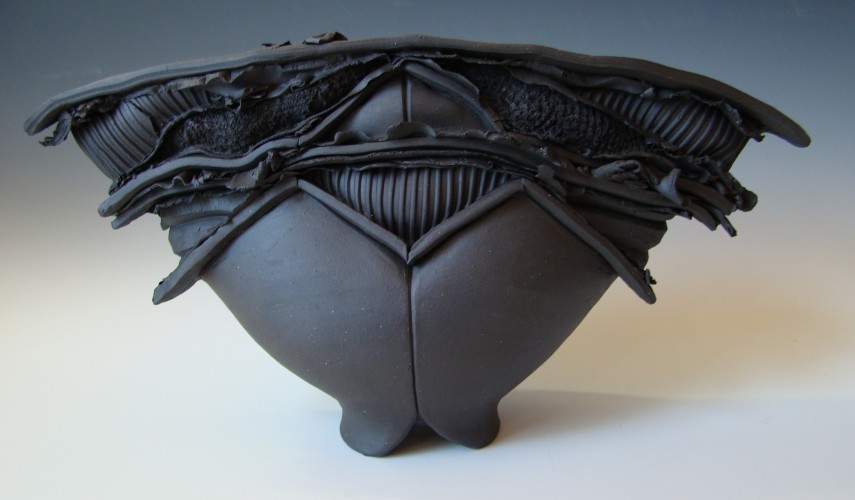 In Ceramics: Art and Perception Issue #105, the editorial by Neil and Bernadette Mansfield held some interesting topics and the one that caught my attention was the discussion about the membership of the International Academy of Ceramics (IAC). Elected by their peers because of the quality of their work and their international involvement, it has historically been believed that the members are the cream of the crop. The majority of the 640+ members are elected artist members, however a person can gain membership by applying as a publisher, writer, gallerist and other categories. So just who are the members and what is it that motivates some to apply to the IAC and not others, namely, those who might be seen as top international artists?