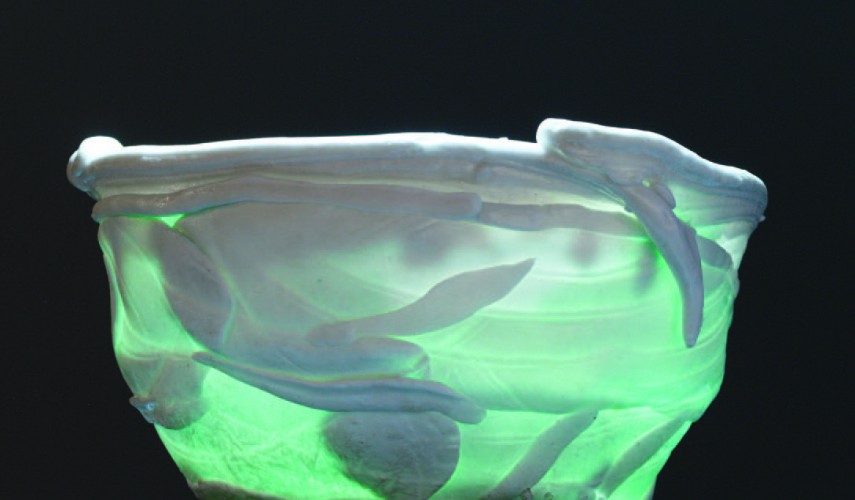 From an early age, Rudolf Staffel (1911–2002) was steeped in music: his mother was a professional musician, as was his aunt, and his grandfather played the phonograph continually. He vividly recalled lying under the piano as an infant, waves of thunderous music sweeping over him, while his mother practiced. It is a short distance from Staffel’s immersion in music as a child to the in-the-moment improvisations that would come to define him as a
mature artist.