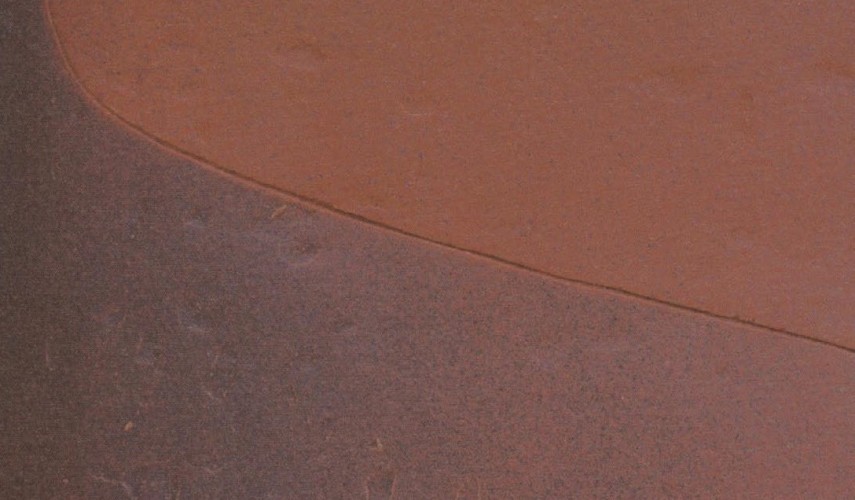 In Japan, the recent career retrospective, Suzuki Osamu: Image in Clay, exhibited during 2013–2014 at the National Museum of Modern Art in Kyoto, Aichi Prefectural Ceramics Museum, Tokyo Station Gallery and The Hagi Uragami Museum showcased Suzuki’s life works. The exhibition marked the 10th anniversary of Suzuki’s death and displayed how ingrained his works had become in Japanese culture and art. In comparison Yagi and Suzuki’s works have received little attention in the US. Part of the reason Suzuki’s work has been overlooked outside of Japan is because of the ‘arts crafts’ community’s constant awareness of the US and the West. This awareness led them to form a Westernised internationalist narrative in order to achieve global relevance and led them to shed the context of the Kyo-yaki, the local ceramics tradition of Kyoto. Yet because Kyo-yaki was and is known for redefining itself with the zeitgeist as a means of selfpreservation, there was no contradiction for Suzuki to consider his work to be both internationalist and an extension of the Kyo-yaki tradition spanning back to the 17th century. Thus, Suzuki managed to keep one foot planted in the territory of international late modernism while planting the other in the history of Kyo-yaki. By avoiding conflicts between the Modernist agenda and embedded cultural codes, Suzuki anticipates Postmodern shifts by valuing the local and regional issues while maintaining a cosmopolitan, global viewpoint.