Taxoo Lee: Re-born Connecting the Present With the Trivial Things of the Past 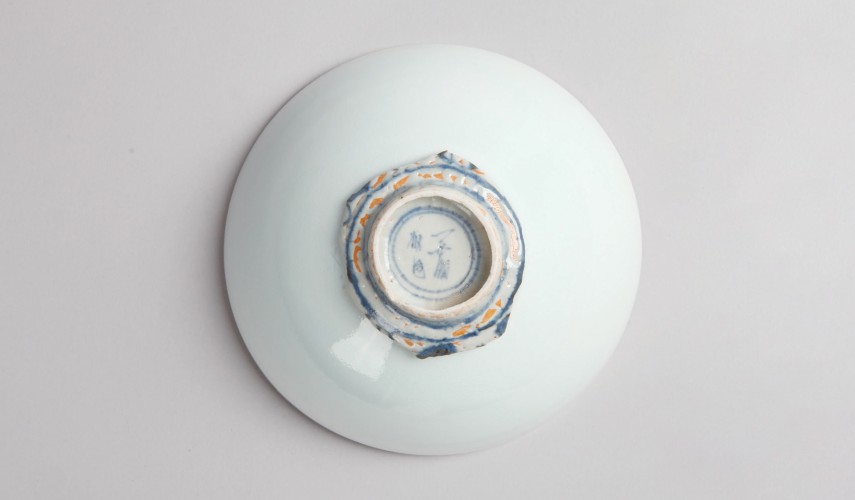 One day in 2009, among a heavy stack of art show postcards and catalogues, I saw a picture of Taxoo Lee’s work for the first time. Unlike the porcelain objects of most modern Korean ceramic artists that seem to emphasize frugality and minimalist grace, his vessel had an unusually pale crisp white hue and a sharp rim that seemed torn. Beneath the white bowl was a taupe− brown saucer whose darker color and rough texture served to offset it. On his potter’s wheel, two different types of clay had been combined, showing different finishing textures that became even more contrastive after kiln firing. As such, his ceramic works and installation projects were characterized by experimentation with combinations of diverse materials.