What is the Matter? 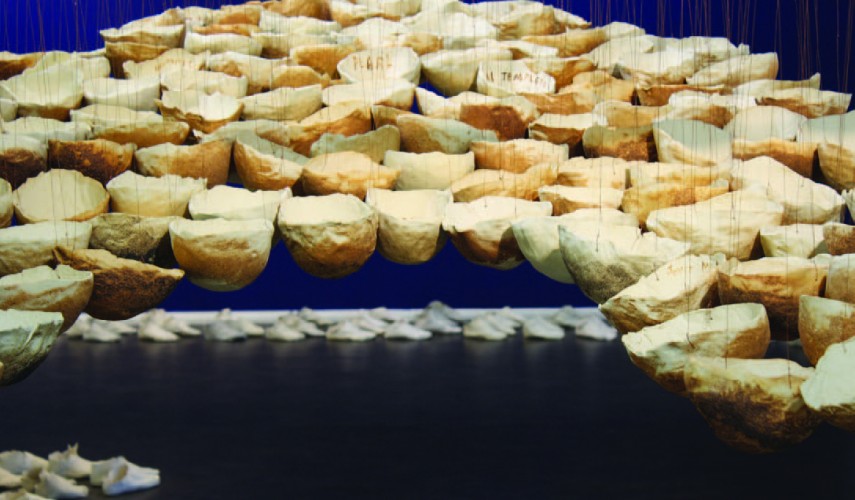 As a conceptual installation artist i have been drawn to clay for its ability to act as a medium. I should preface this, however, by saying that this is what has been revealed to me over time through the process of working with clay. I have worked with clay in projects in which I seek to engage with people in intimate ways about their relationships to land. The idea initially appeared through an object of Aboriginal cultural heritage, a kopi, or mourning cap that I first saw at the Cumbo Gunnerah Gallery and Keeping Place in Gunnedah, NSW, Australia.

Previous Article: « Ceramic Art Leaving the Ghetto
Next Article: Where Have All the Potters Gone? »