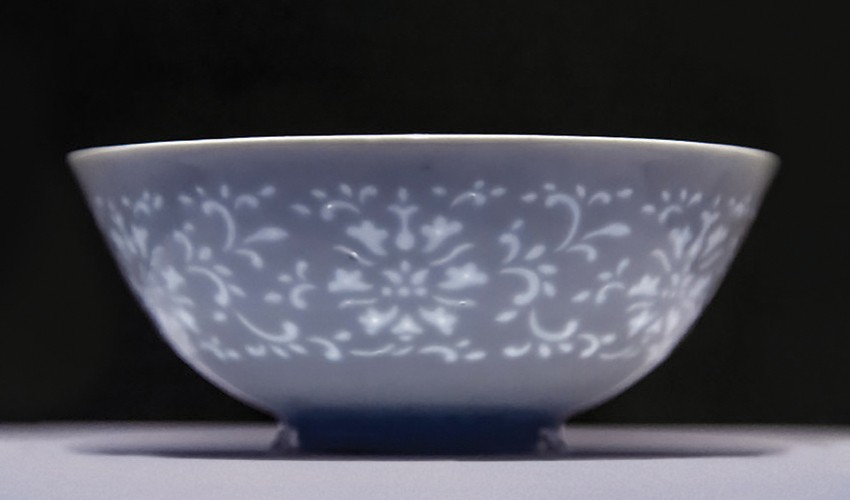 Linglong porcelain is widely reputed to have been borne out of a mistake. During the production process of making an incense burner, the firing temperature was too high. This caused the glaze to run i… 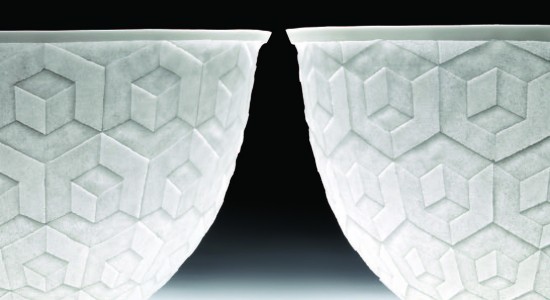 There have been many movements in the long history of art. Art objects that emerged in the 1960s and were created with optical illusion were called Op Art. 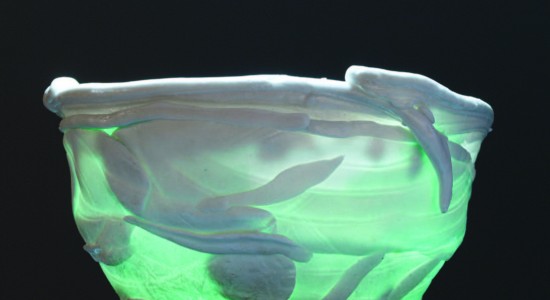 From an early age, Rudolf Staffel (1911–2002) was steeped in music: his mother was a professional musician, as was his aunt, and his grandfather played the phonograph continually