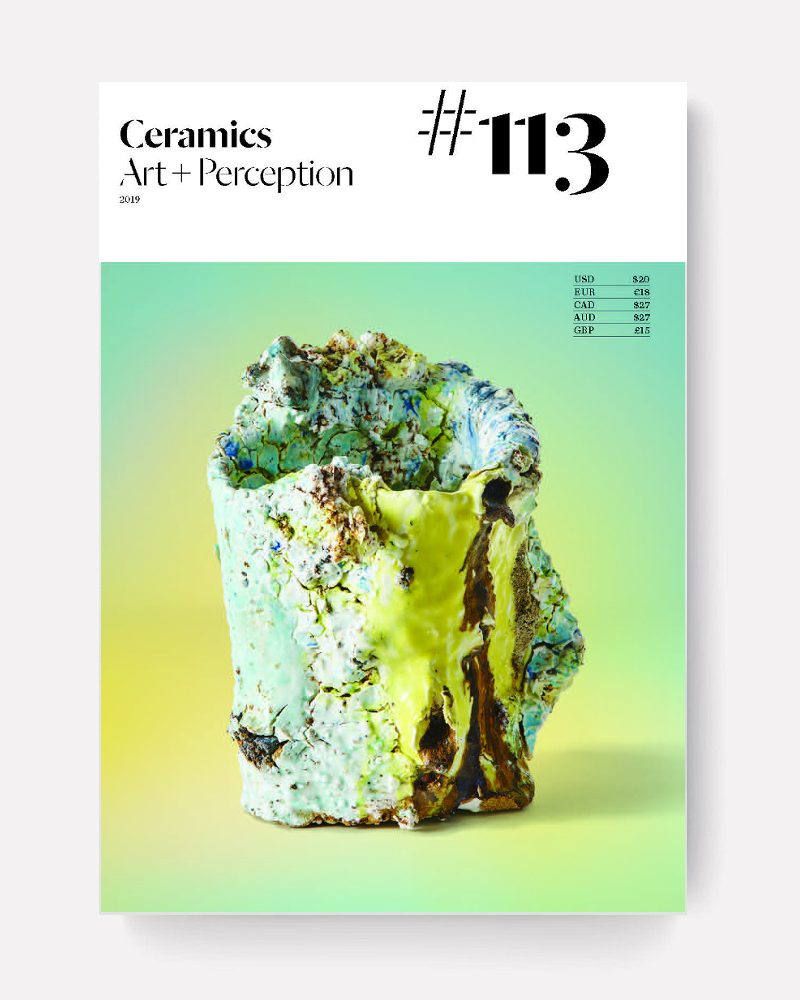 Editor Note to Subscribers: POSTED, SHOULD ARRIVE by Mid to late October!!