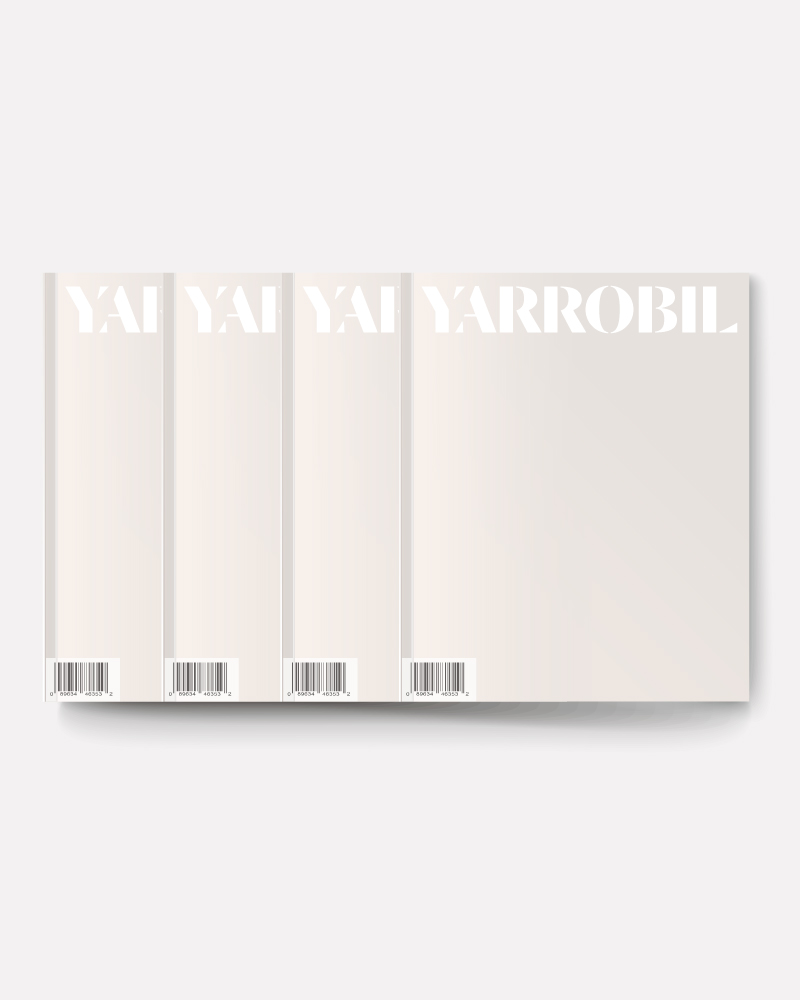 Includes postage. Price is $AUD. Also available as an in-app subscription – see below.

Yarrobil is a quarterly magazine (four issues per year) focusing on contemporary ceramic art and culture. It is written by ceramic artists and art critics featuring ceramists from around the globe. It contains scholarly articles on current issues and provides critical commentary alongside biographic, ethnographic and pictorial essays. Yarrobil encourages the widest possible range of voices from practising ceramists, academics, professional writers and art critics on subjects important to ceramics and thus provides a platform for discourse, dialogue and debate about ideas important to ceramists.

Yarrobil invites contributors to write about themselves or other ceramists in a way that engages the reader and provokes further thought, so that ideas, often ideas that can only be arrived at by ceramists, can be articulated to an ever growing audience of enthusiasts and practitioners.