Daniel began his career as a potter apprenticing with Mark Hewitt in North Carolina. After four years as an apprentice he travelled to England to work with earthenware potter Clive Bowen. His training then took him to Northeast Thailand to work in Mr. Sawein Silikom jar factory where Daniel learned traditional large jar making techniques. Daniel Johnston Pottery was established in 2003 in Seagrove, North Carolina where Daniel makes large jars.

Over the past 12 years, Daniel has embarked on several large projects such as the 100 Large Jar Project. He has lectured at the Freer Sackler Museum of the Smithsonian Institute of Art and was awarded the 2014 Distinguish Honorary Scholar Professorship for Eastern Michigan University. Daniel’s work is held in the collection of the International Museum of Folk Art as well as the National Tableware Museum and the Mint Museum of Art. Daniel is now working with installation art that examines Craft through the context of Art. 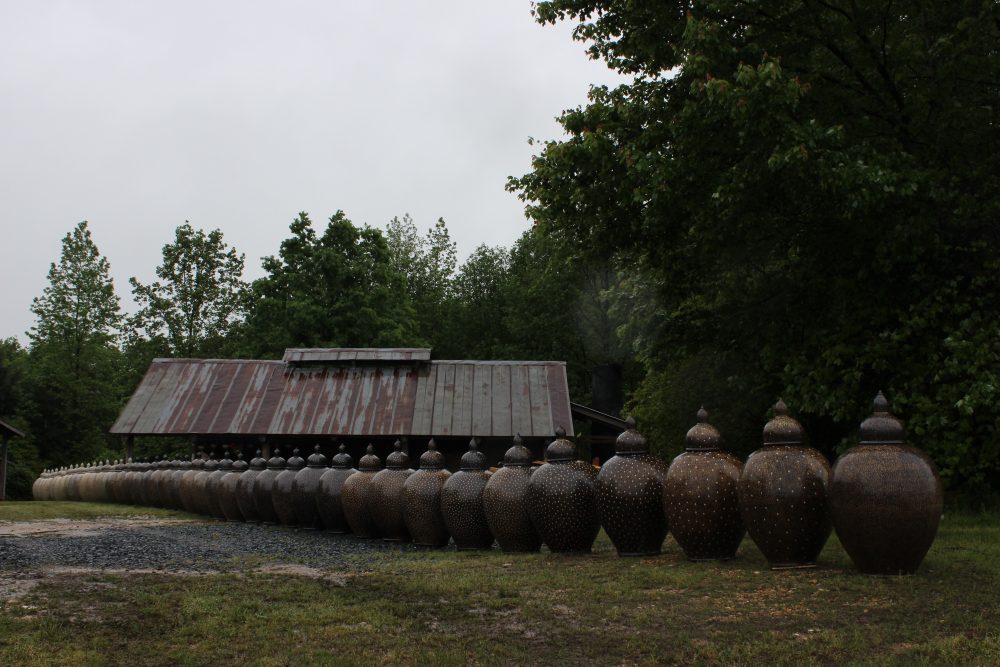 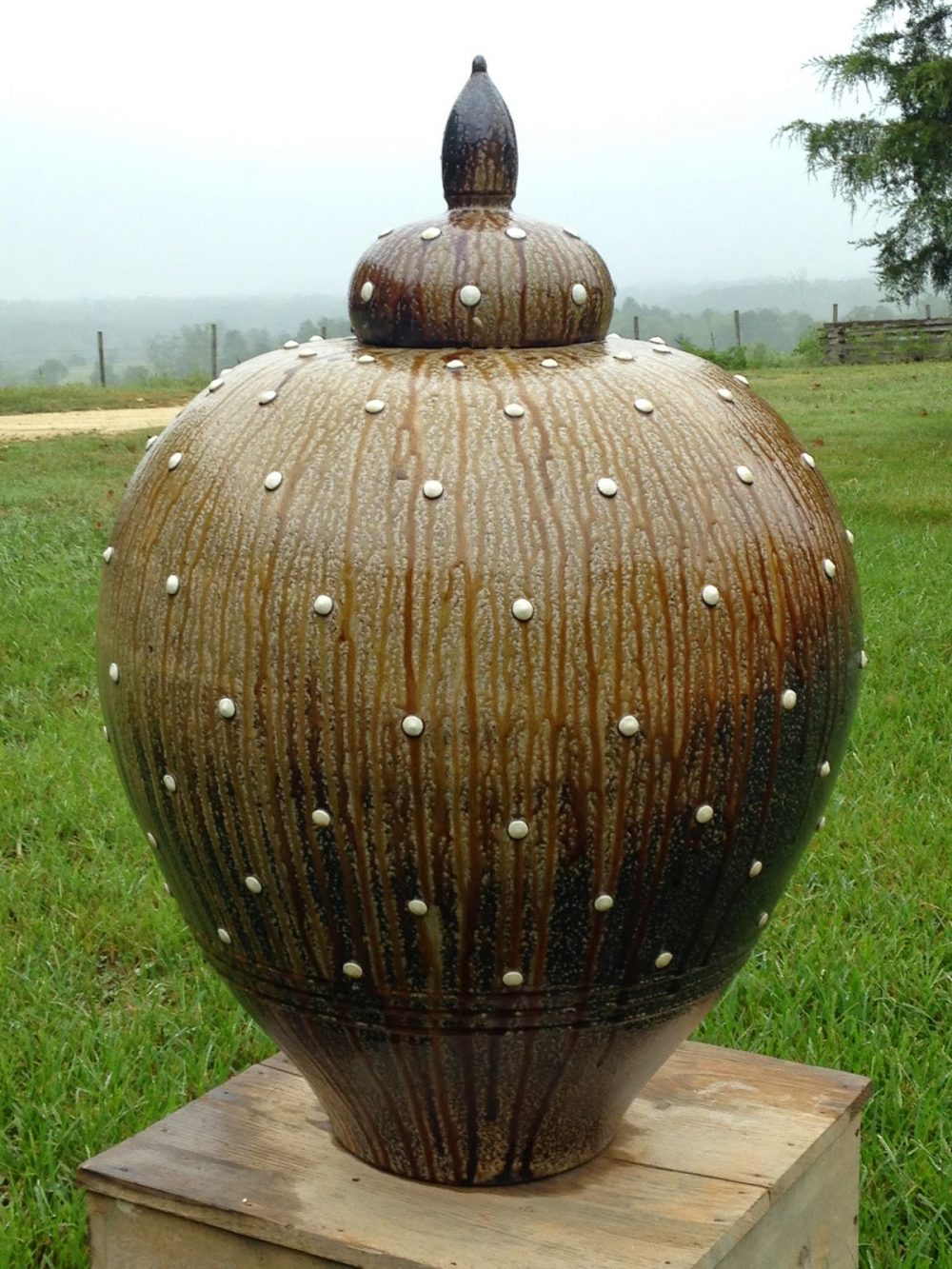 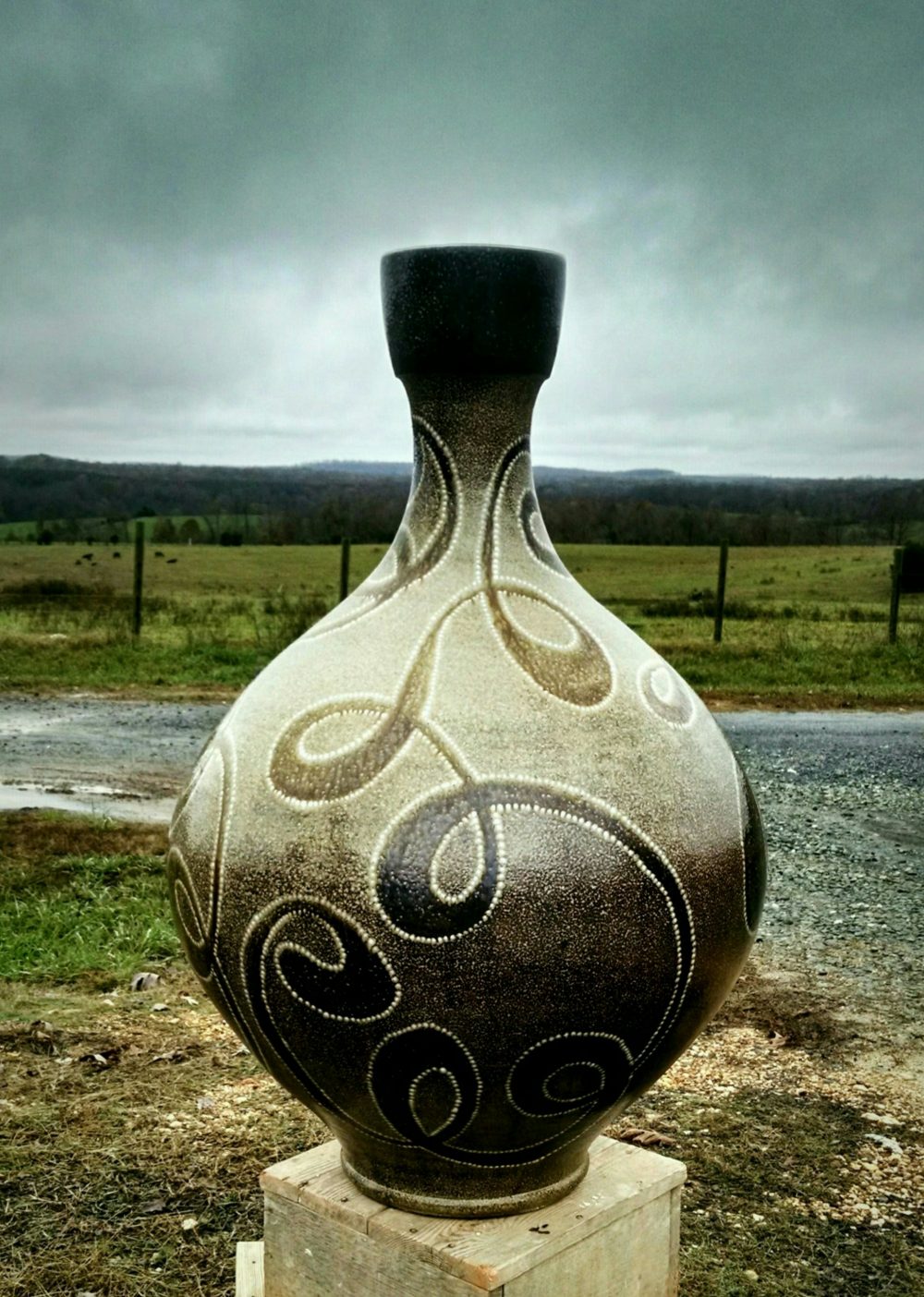