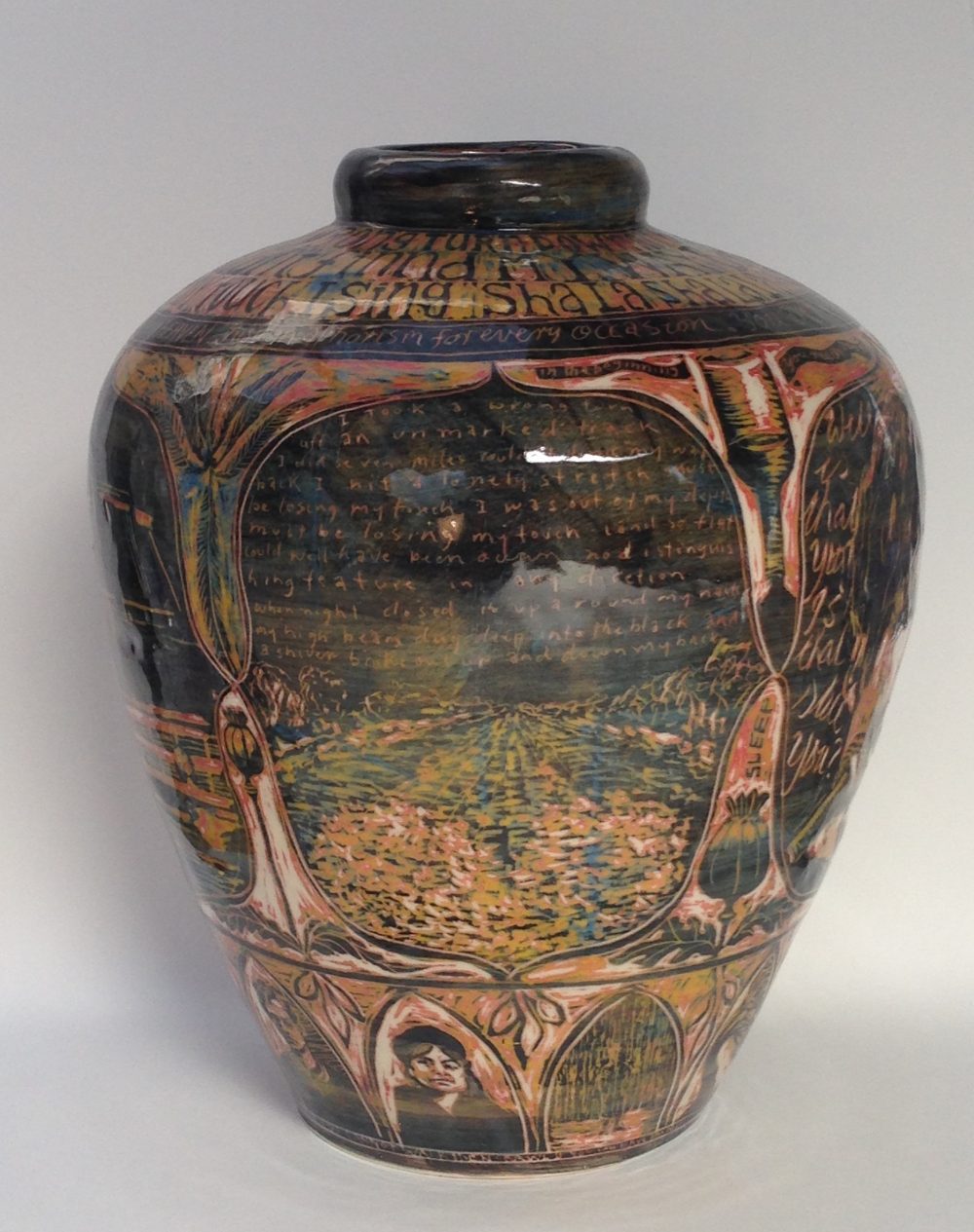 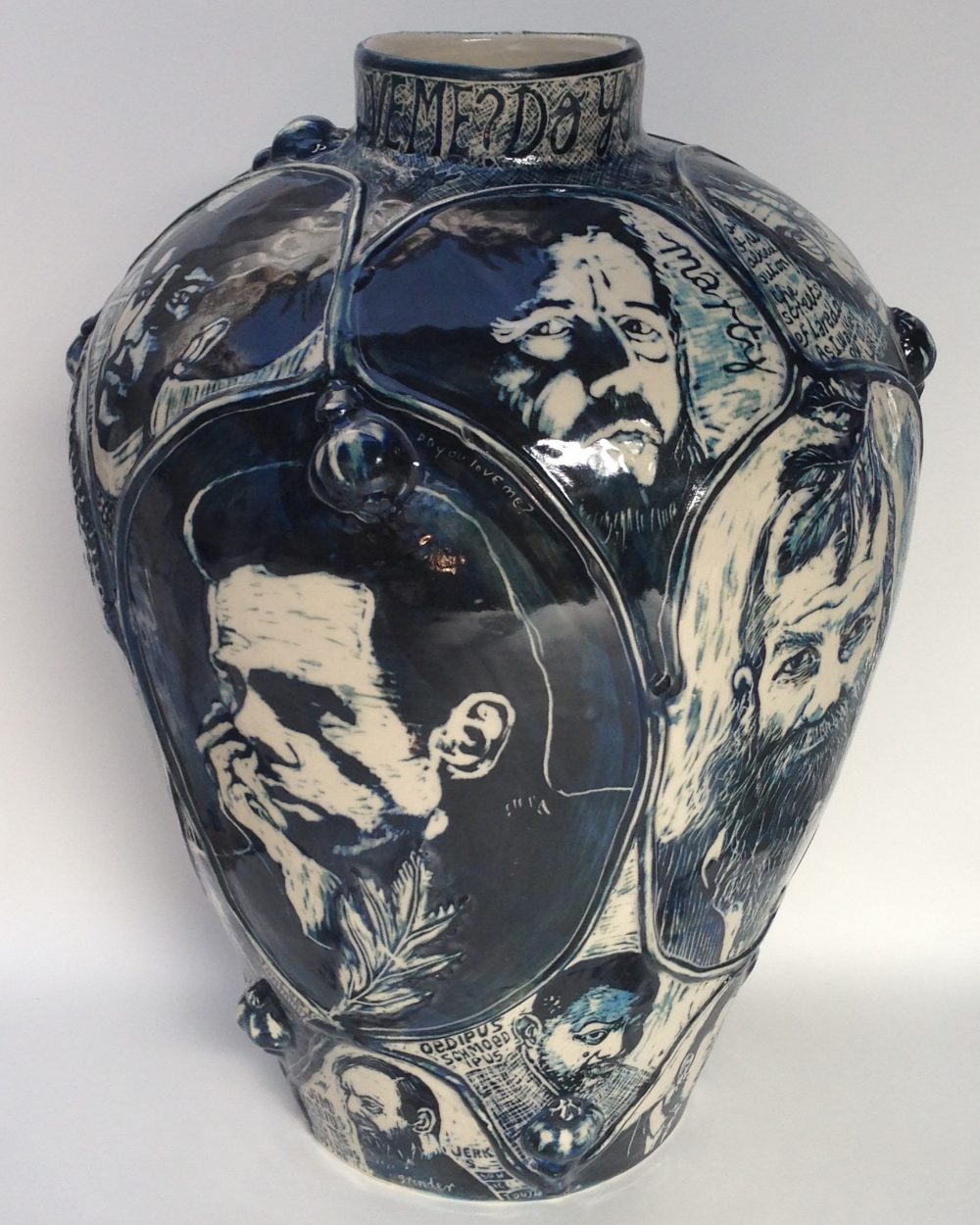 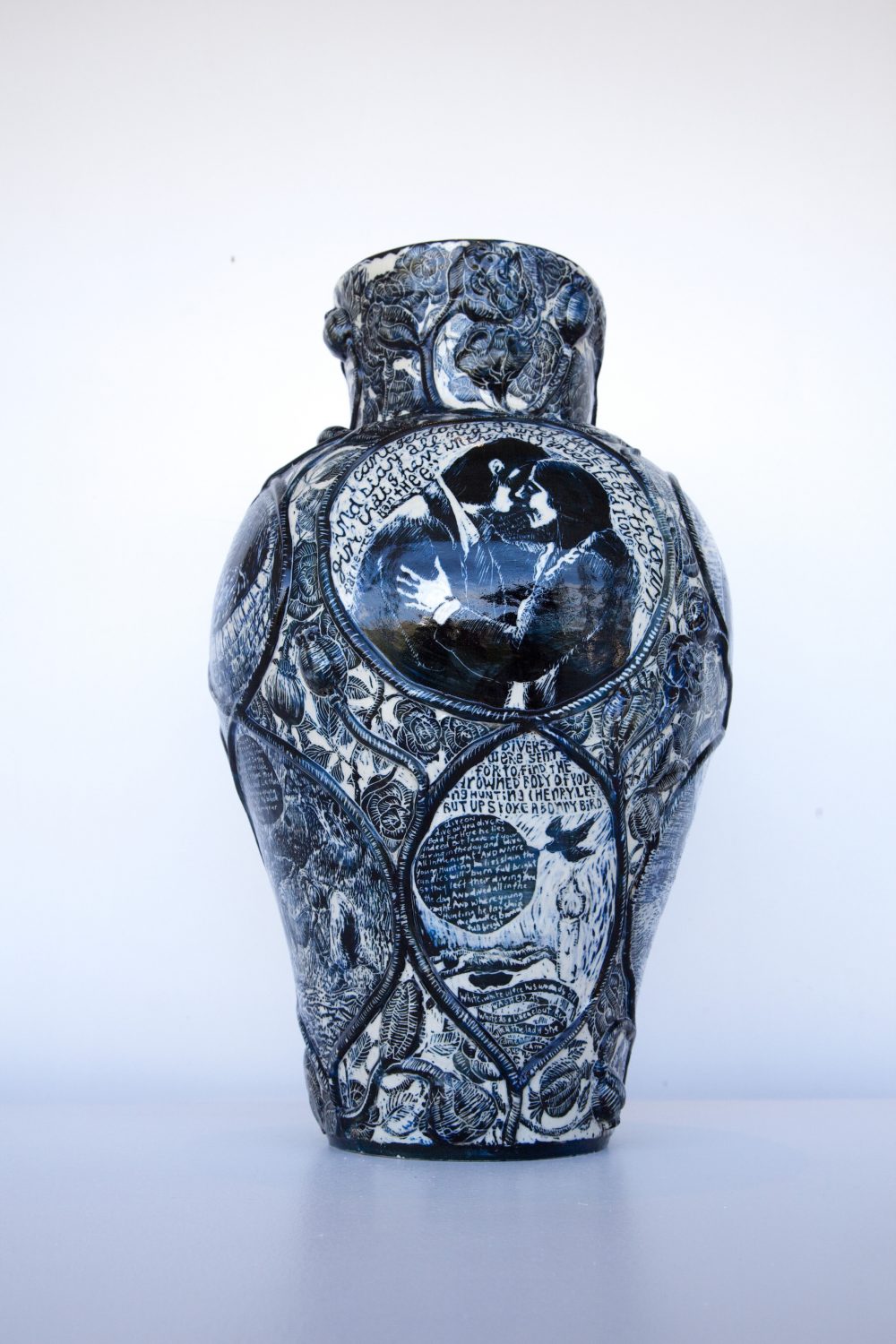 Gerry Wedd has studied jewellery making, painting, and drawing and has an MA in ceramics.

From 1991 until 2006 he designed for Mambo Graphics. Gerry exhibits nationally and internationally and is represented in major public collections and has also worked on public art and design commissions.

In 1998 he received the Premier prize at the Sidney Myer Fund International Ceramics Award. He has been the recipient of funding from ArtsSA and the Australia Council. In 2011 he was awarded the Hobart Art Prize (Ceramics) and in 2009 was the subject of the SALA monograph and exhibited in the Havana Bienal. In 2015 he was resident in the Australia Council London Studio.