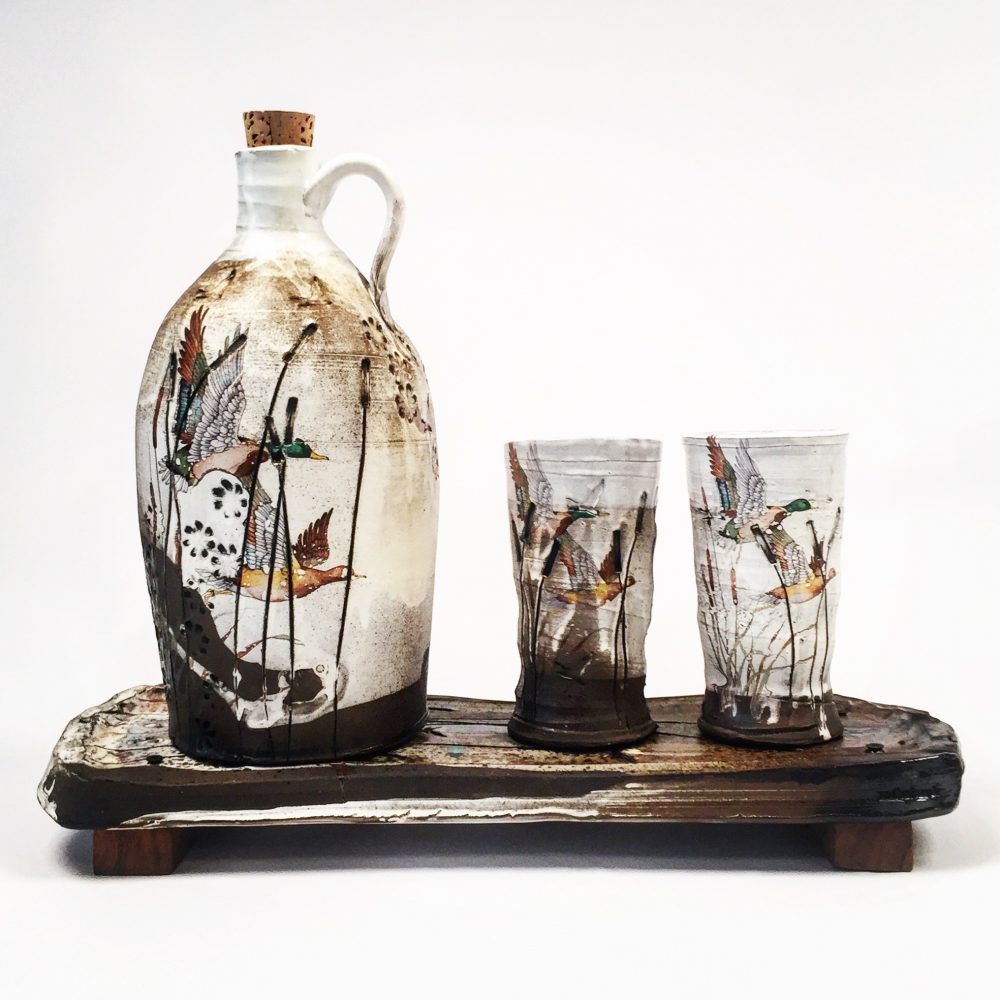 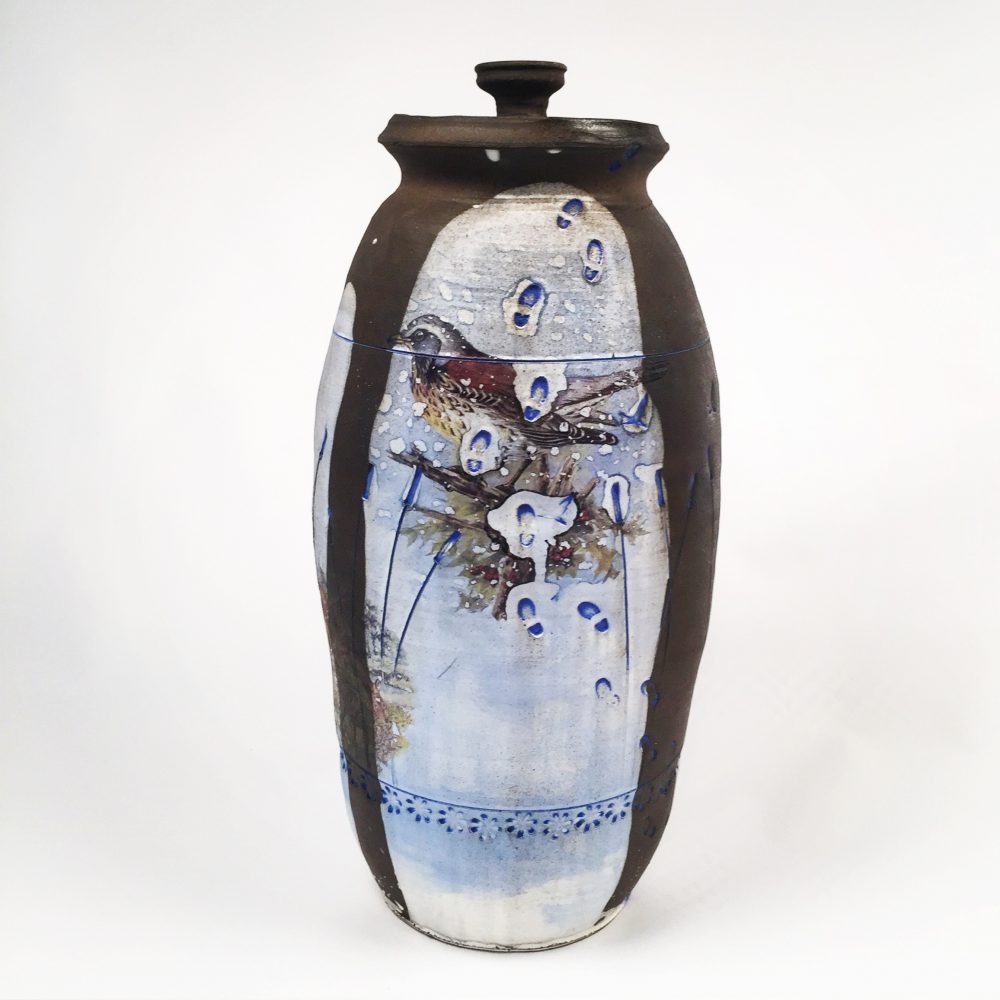 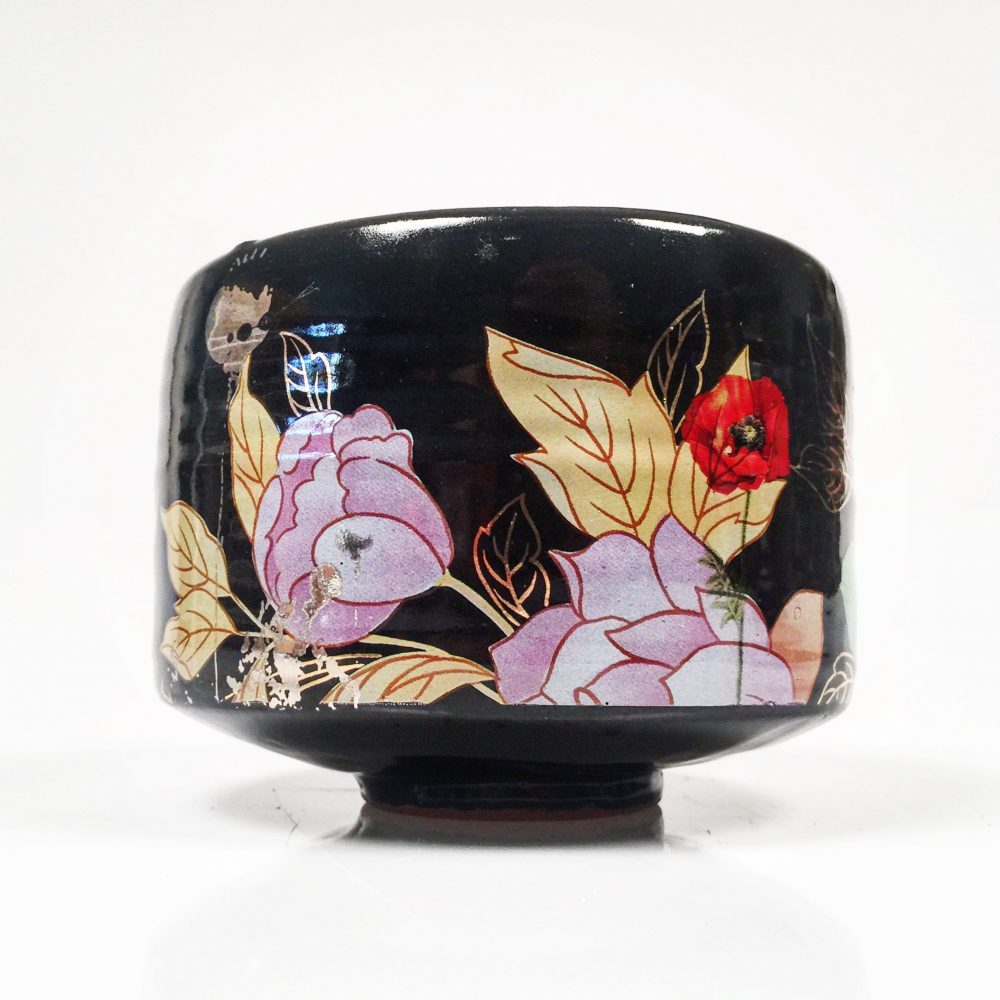 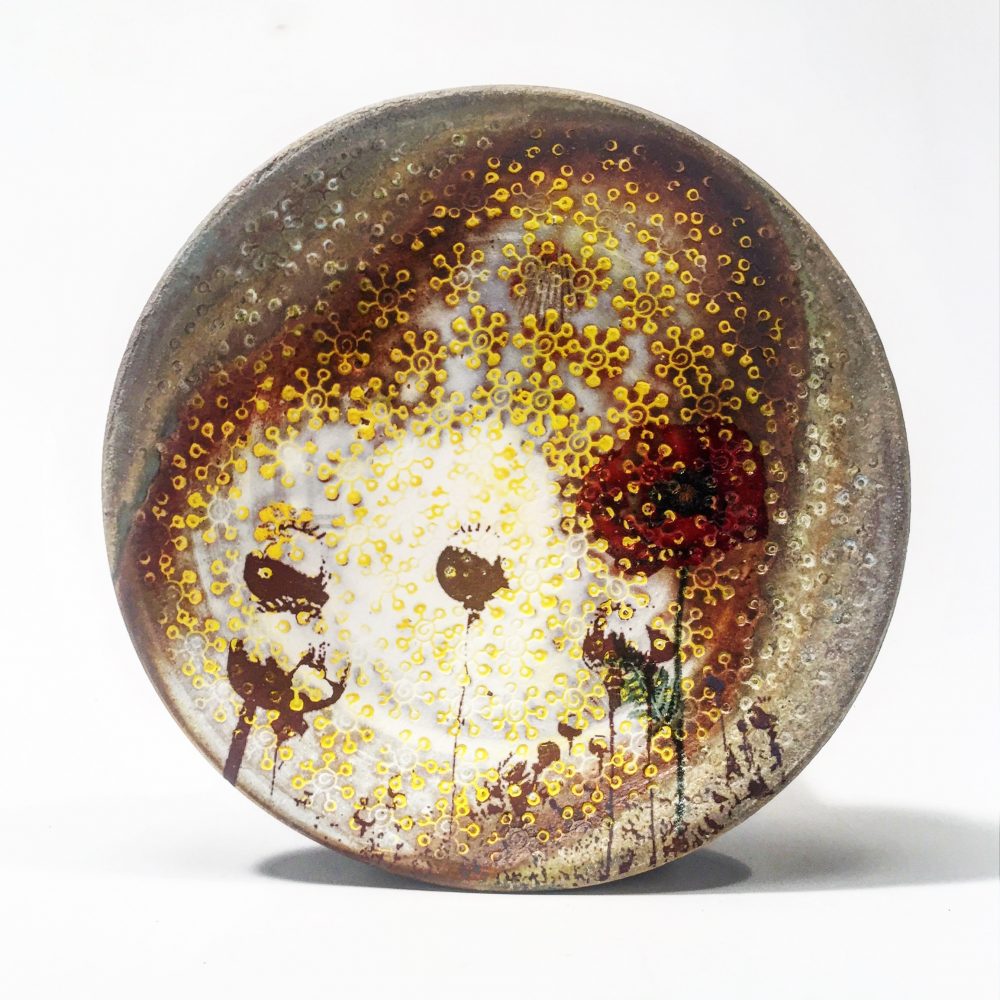 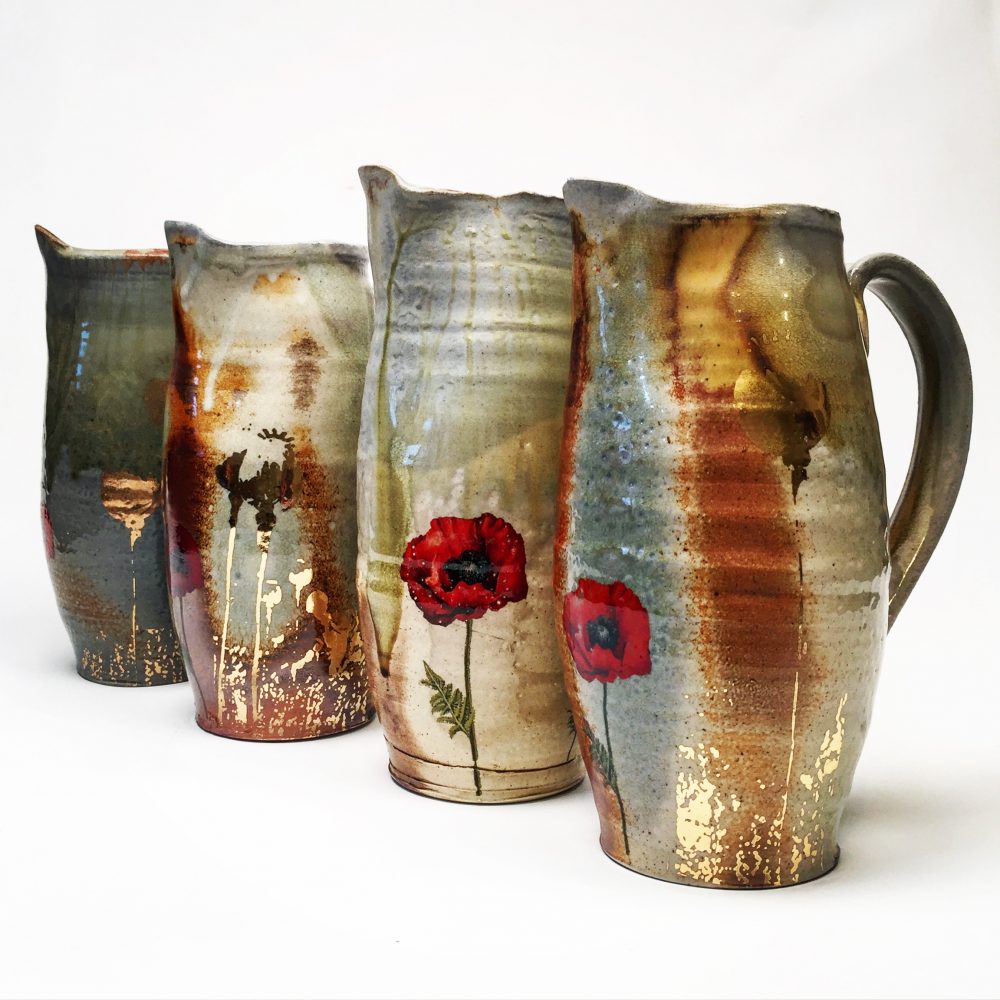 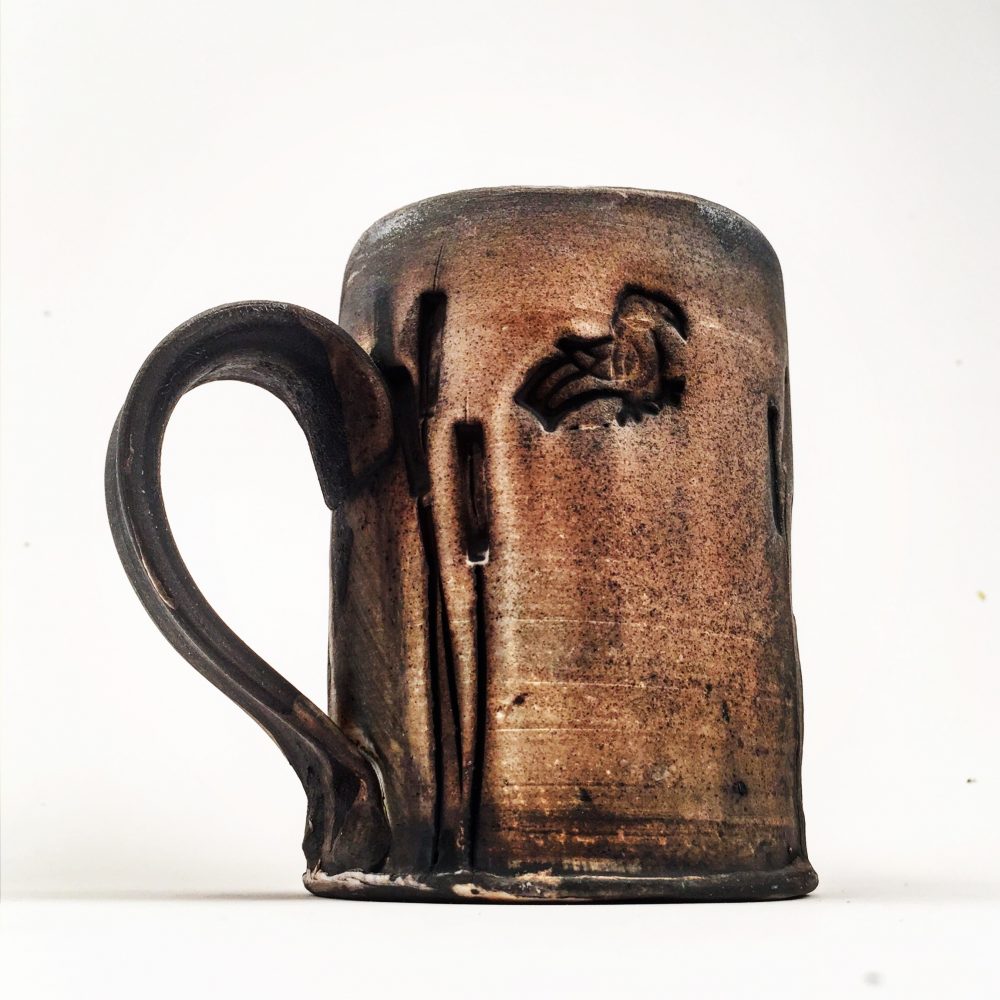 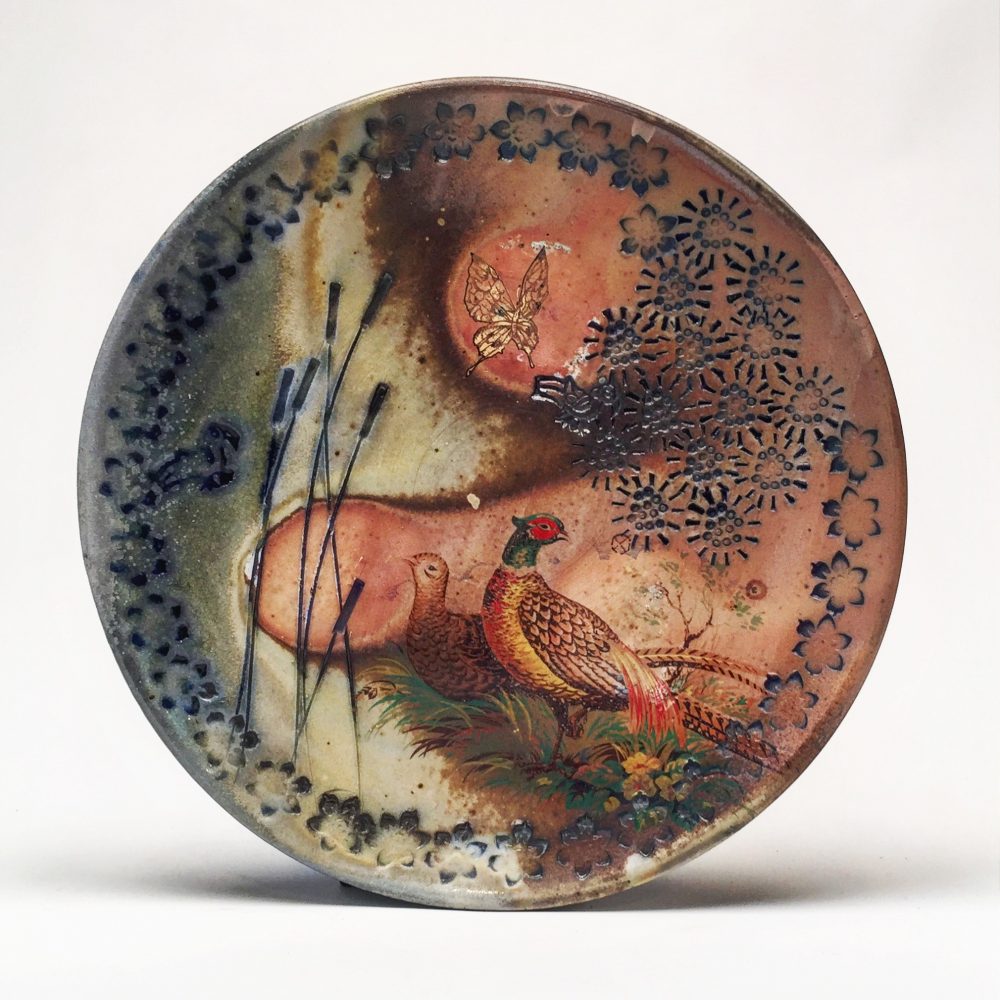 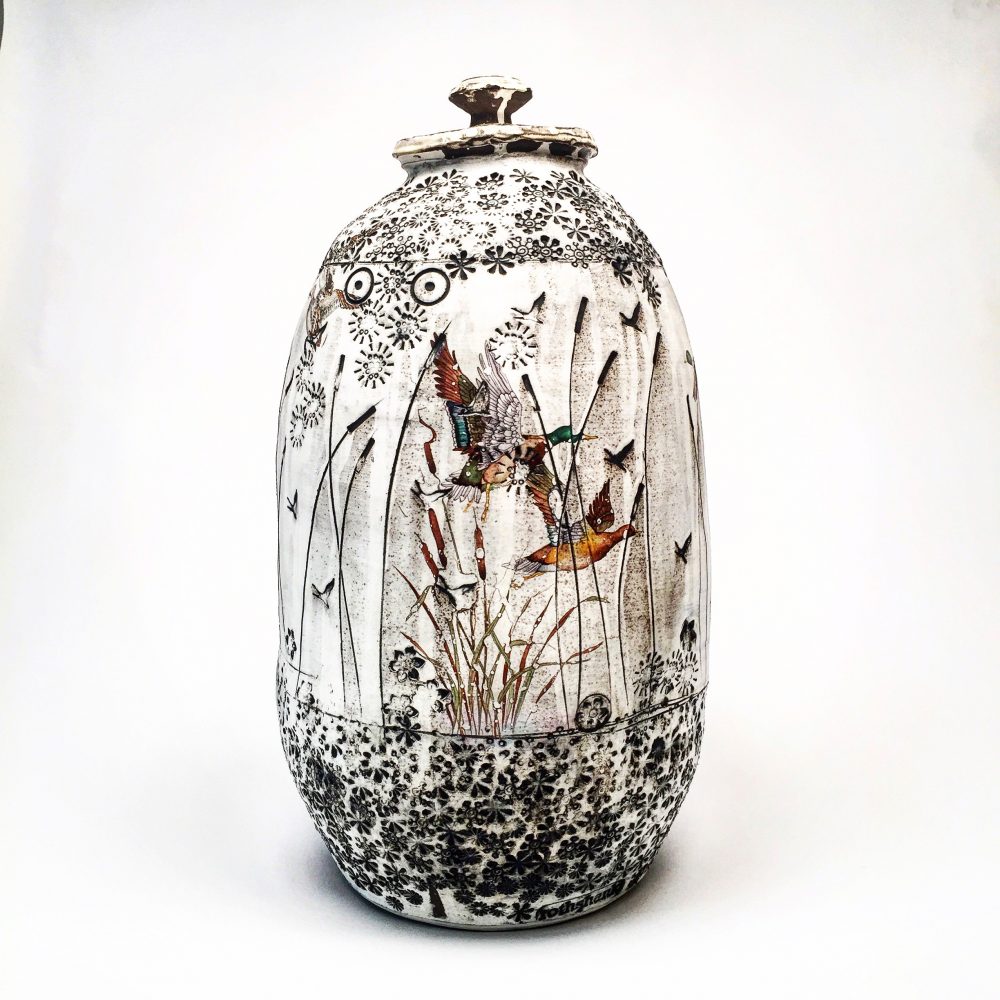 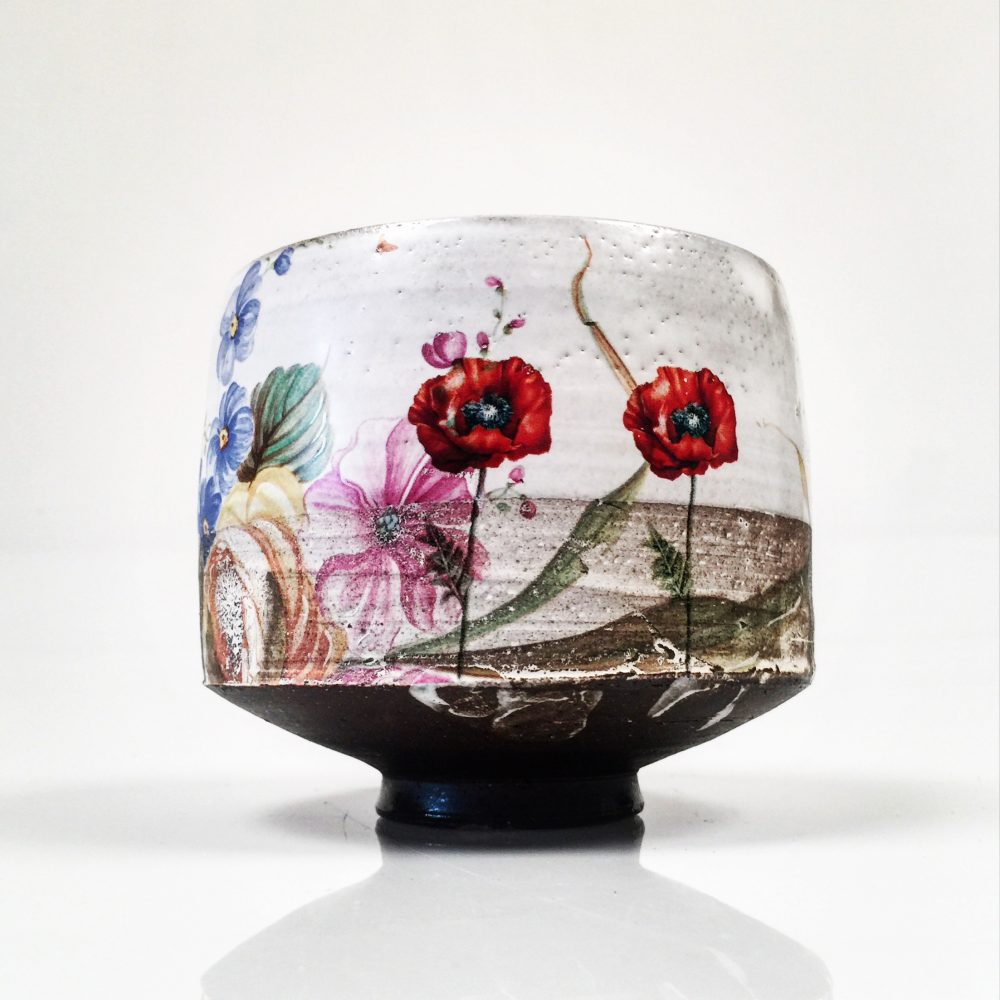 Justin Rothshank is a studio potter working in Goshen, Indiana since 2009. Justin’s ceramic work has been exhibited and published internationally, including articles in Ceramics Monthly, American Craft, Studio Potter, The Log Book, and several books. He has been a presenter, panelist, visiting artist, and artist-in-residence at numerous universities, schools, conferences, and art centers throughout the United States and abroad. In 2012 Justin released an instructional DVD titled Ceramic Decals: New Ideas and Techniques, published by Ceramic Arts Daily. His functional and decorative ceramic ware is available for purchase in more than three dozen galleries and gift shops around the United States.

In 2001 Justin co-founded the Union Project, a nonprofit organization located in Pittsburgh, PA, where he served as Associate Director and Principal Artist until 2009. Justin’s work at the Union Project was recognized with numerous historic preservation and social innovation awards from city, state, and national organizations.

In 2014 Justin was awarded an Individual Artist Grant by the Indiana Arts Commission. He was presented with an Award of Excellence by the American Craft Council in February 2009. In 2007 he was recognized by Ceramics Monthly Magazine as an Emerging Artist. He has also been awarded an Alcoa Foundation Leadership Grant for Arts Managers, a 2007 Work of Art Award from Greater Pittsburgh Arts Council, the 2005 Decade of Servant Leadership Award from Goshen College, and was named to Pittsburgh Magazine’s 40 under 40 in 2005