Keith Brymer Jones is a British designer from London who has been using traditional graft to make modern ceramics since becoming an apprentice at Harefield Pottery aged just eighteen. After creating ceramics for retailers including Barneys NY, Monsoon, Laura Ashley, Heals and Marks and Spencer for nearly two decades, Keith joined forces with MAKE International in 2007. As Head of Design at MAKE, Keith continues to work on new products for the Keith Brymer Jones collection, in addition to creating new and unique homeware ranges in collaboration with MAKE’s other designers Jane Foster, Scion and Beck Baur.

The Word Range by Keith Brymer Jones was first created twenty years ago. Originally attracted to words because of their shapes, rather than their meanings, Keith now sells a huge array of table and homeware items in the collection around the world. Working from his studio in Whitstable, Kent, which is housed inside an old bakery, Keith still hand designs every new item in the range (oh yes, it’s all very hands on!). Once he is happy with each shape he then works with his team on the factory floor to ensure the finished items are as good as the prototypes. All of the pieces in the Word Range are then finished by hand.

Keith’s design philosophy is a simple one; to create stylish yet simple products that are pleasing to the eye and, above all, are practical in the modern home and make people happy!

Keith has become a high-profile ambassador for British Studio Ceramics, and has been at the forefront of the campaign for Stoke-on-Trent as City of Culture in 2021.

This will be Keith’s second appearance at Clay Gulgong, to satisfy the demands of the legion of delegates who impressed upon the organisers their wish for him to be invited back.

We’re all excited and thrilled Keith has agreed. 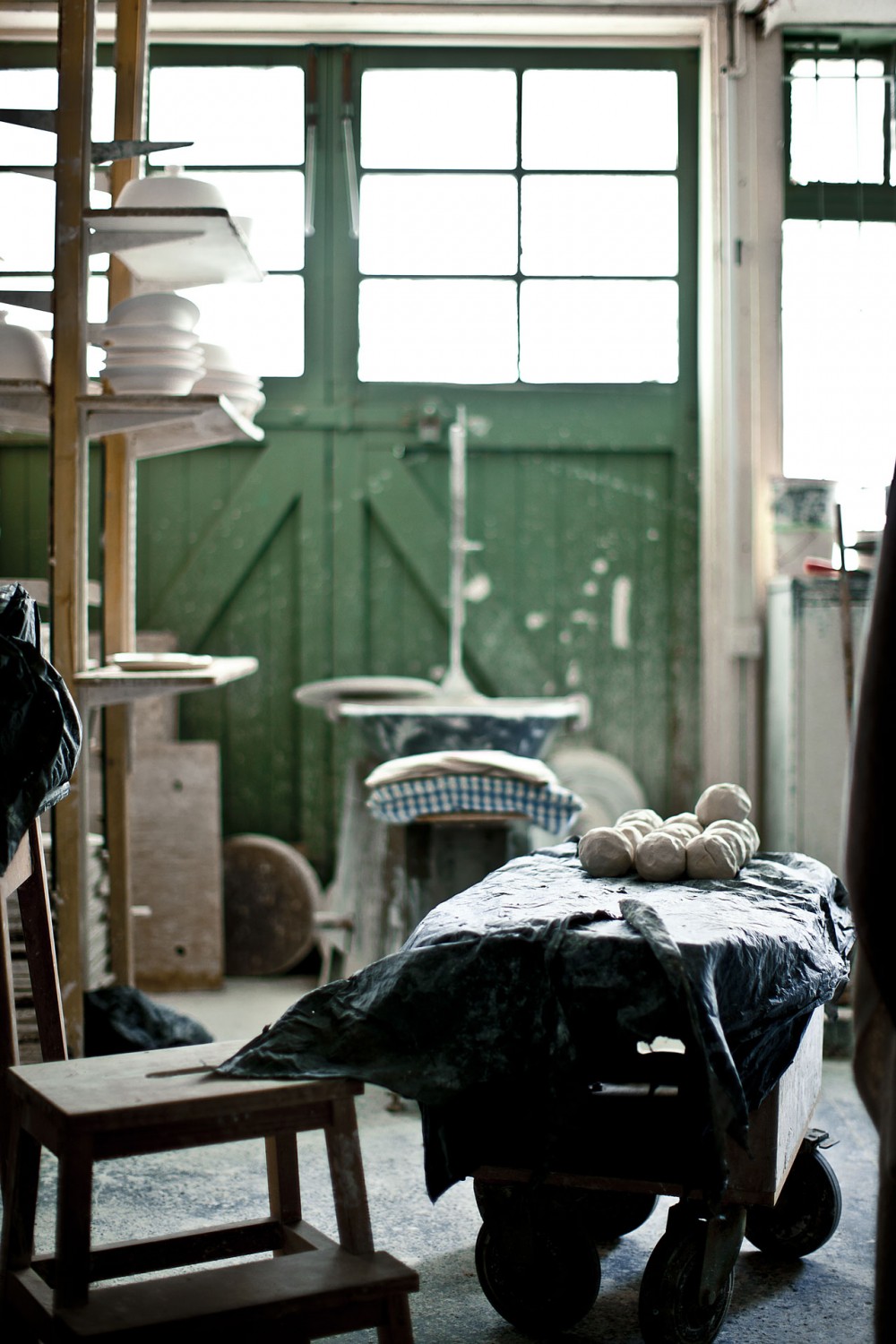 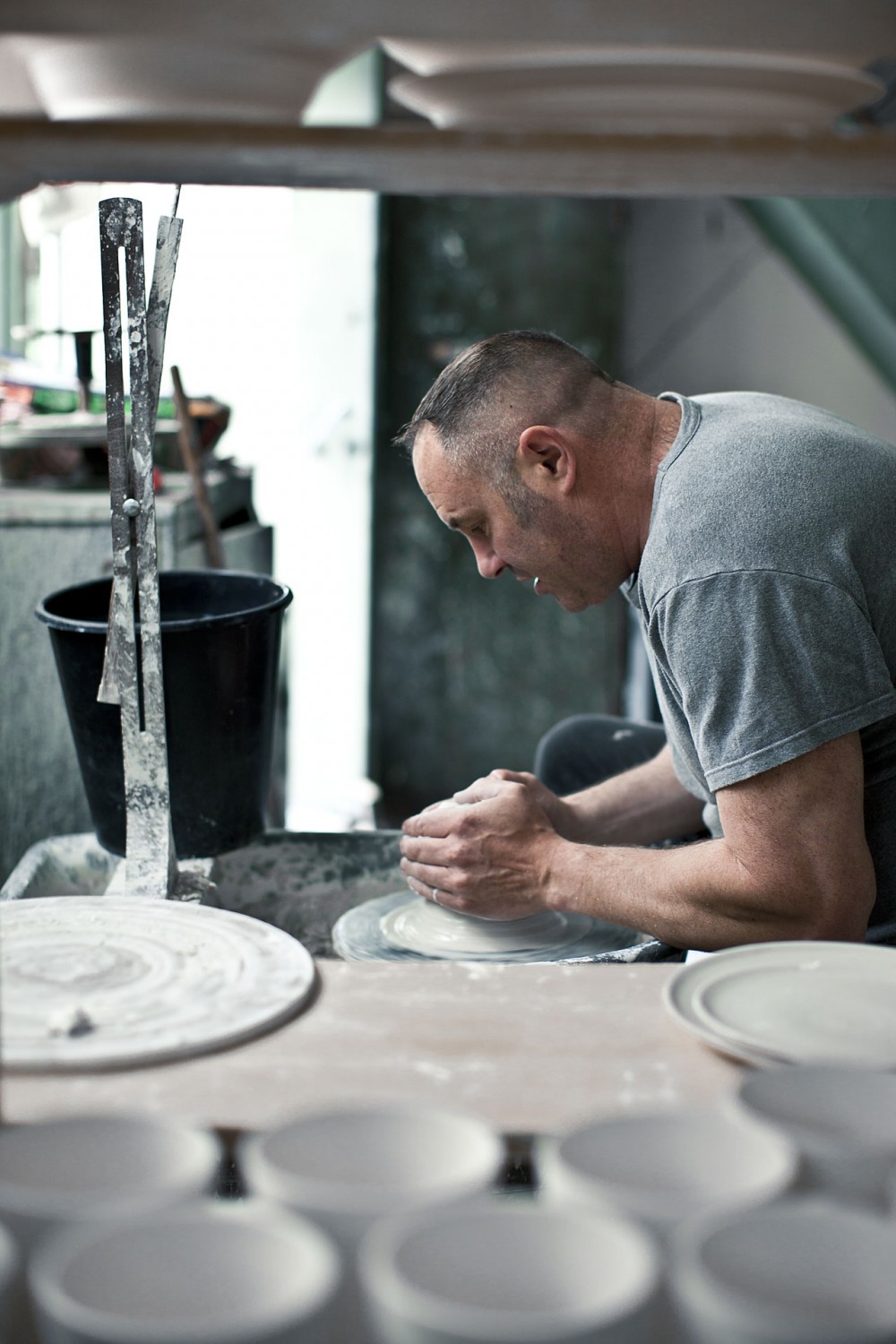 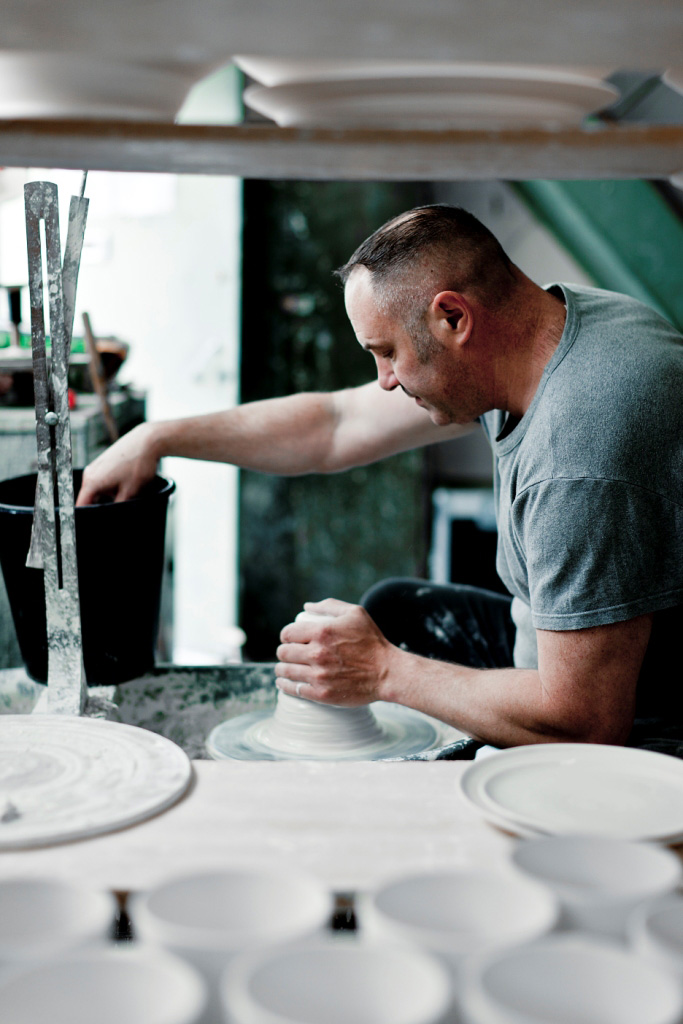 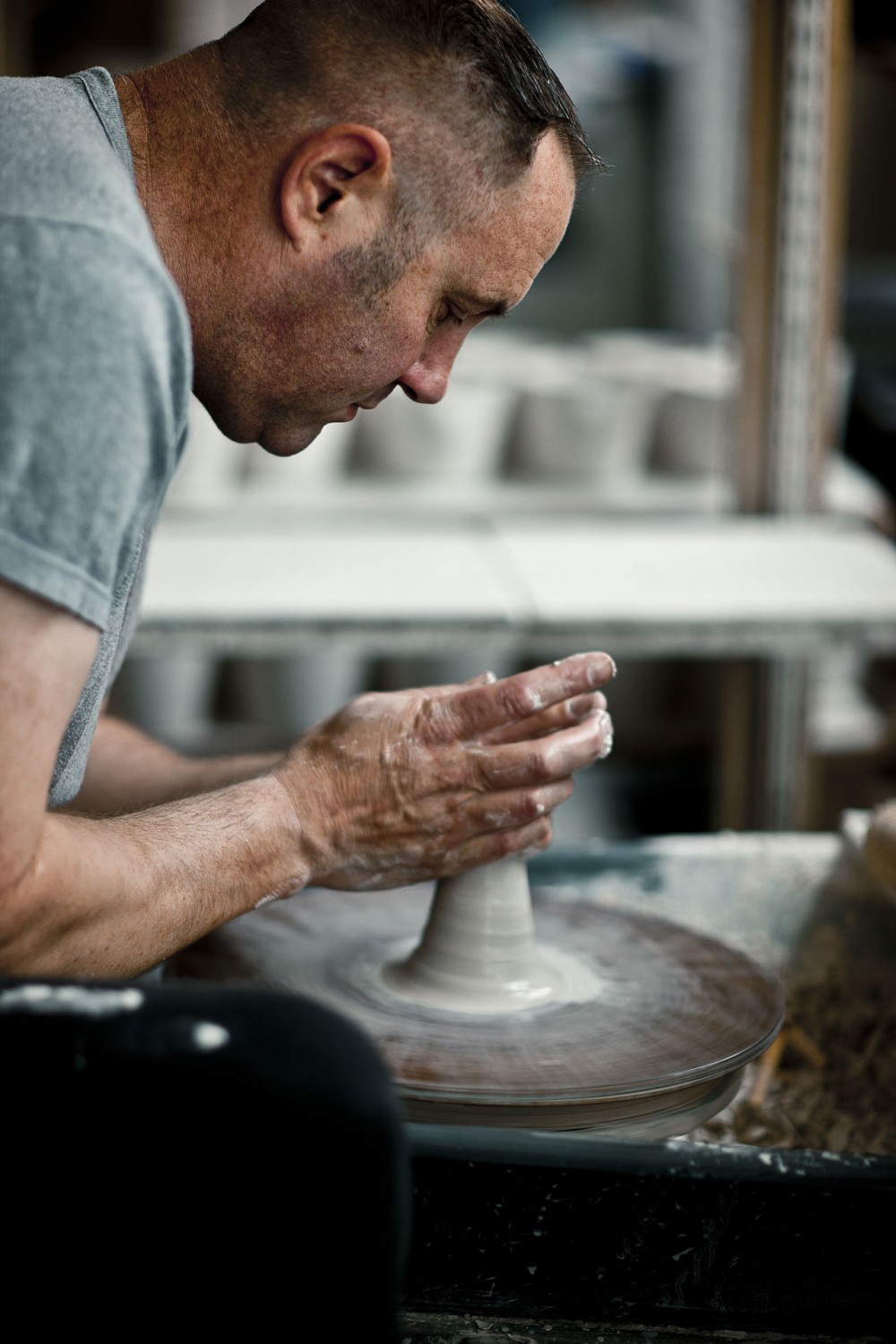 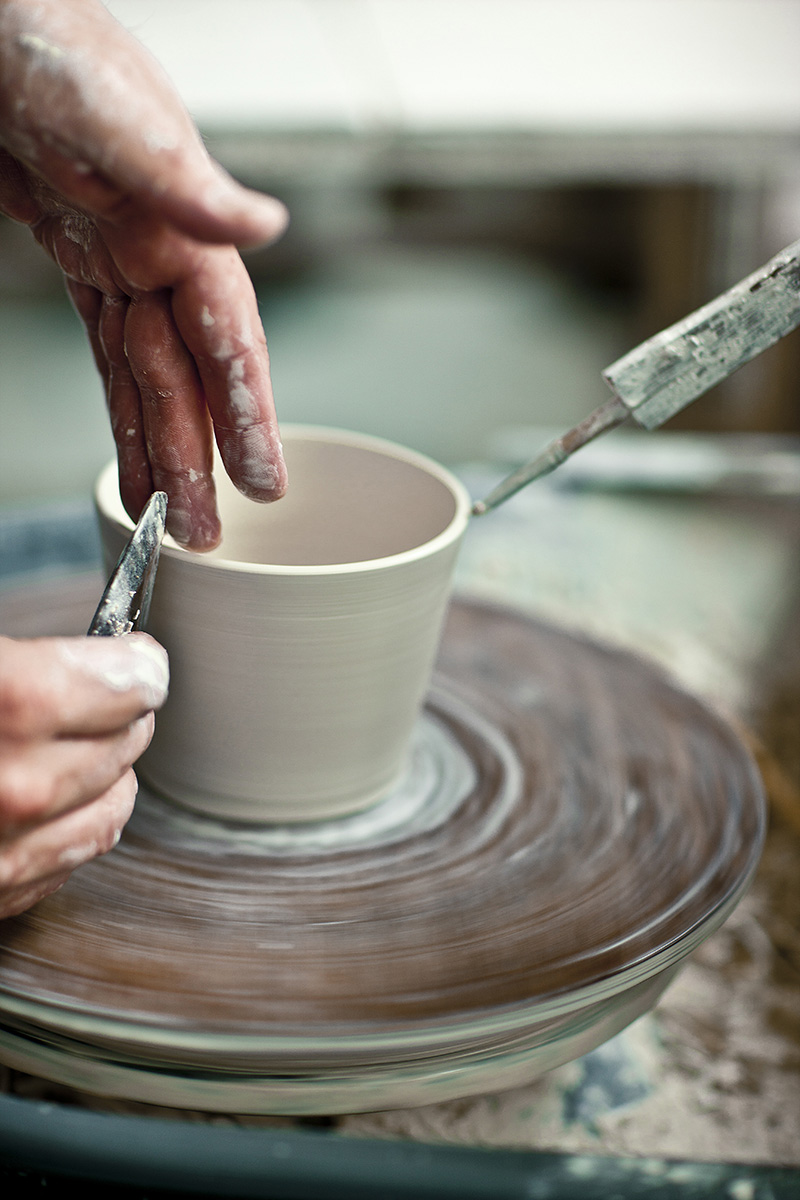 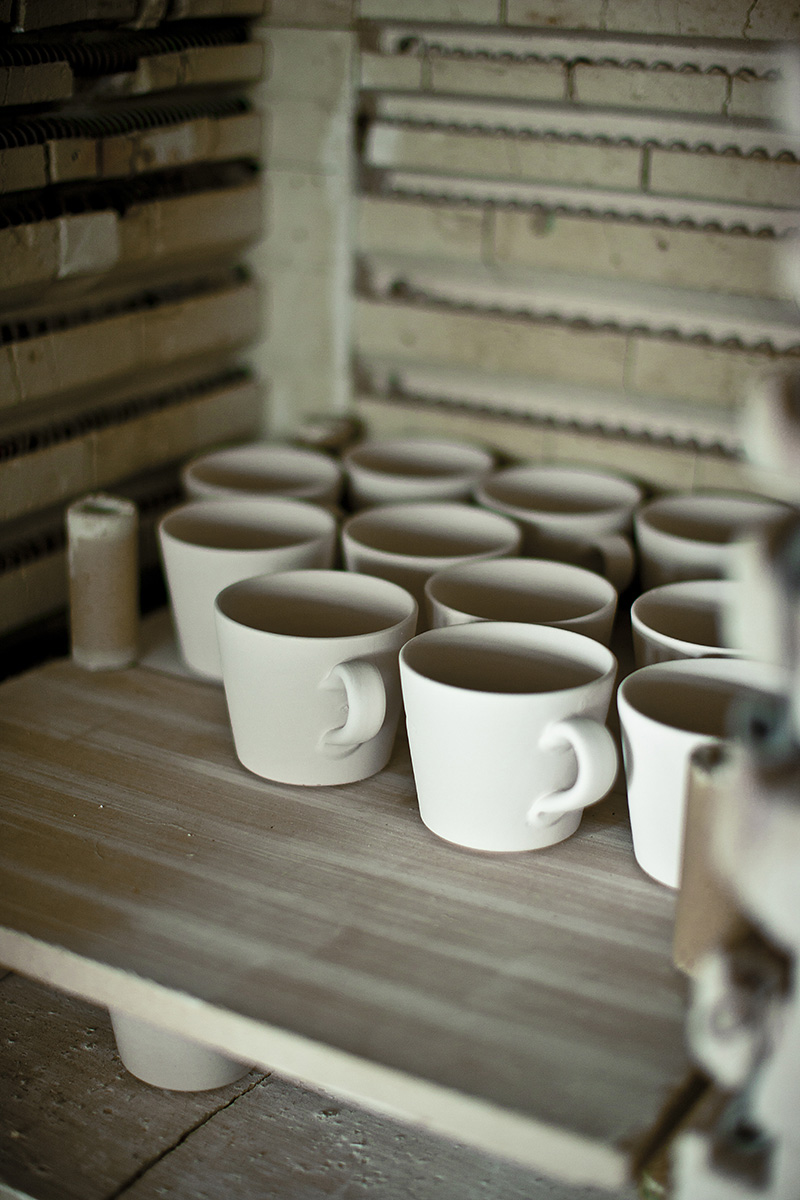 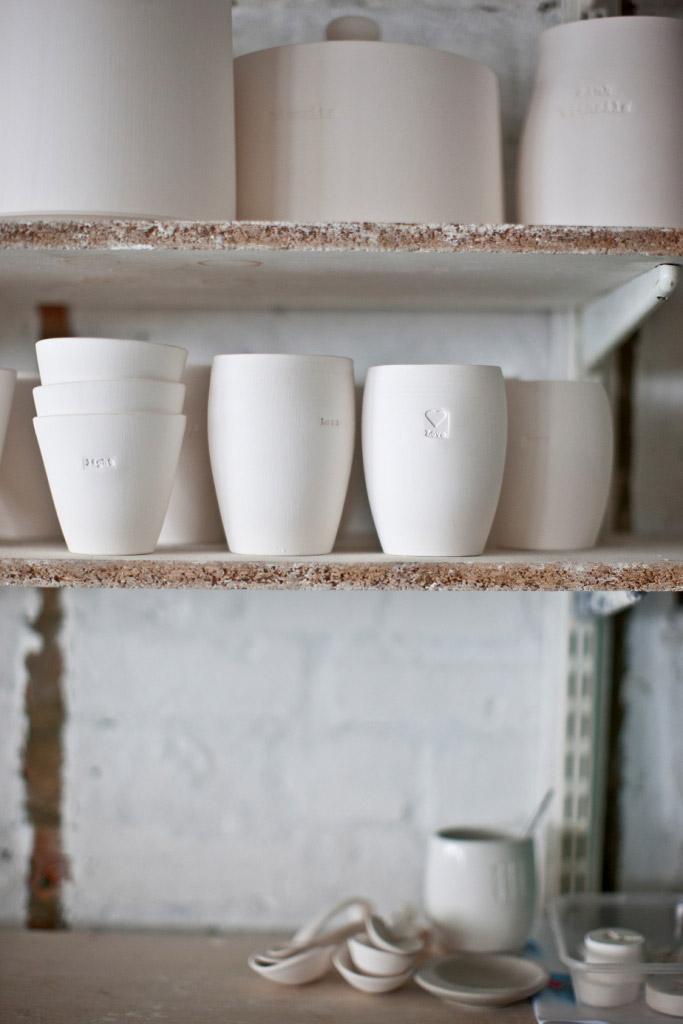 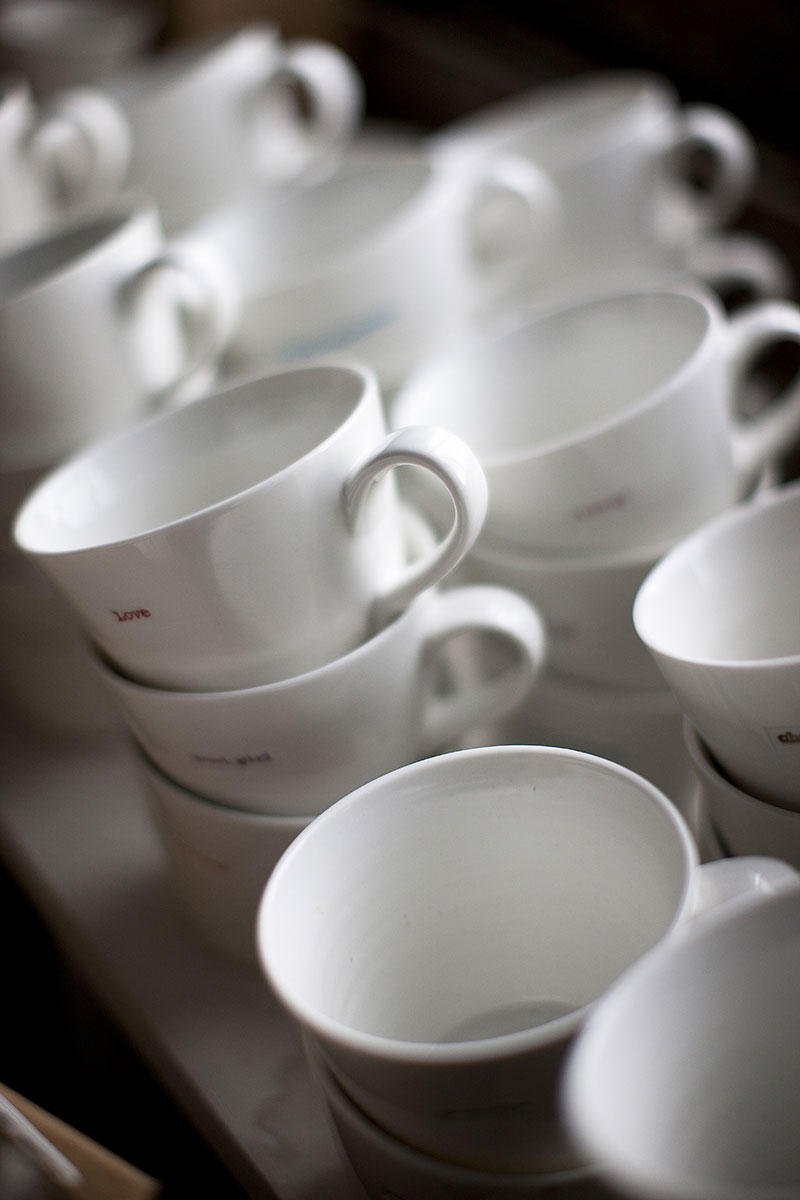