Merran Esson’s ceramics express the contrast between the extremes of country and city. Influences from her rural childhood combine with the urban confines of city life to produce large containers connecting in ways that explore mutual survival. She has been making works of art using clay for over 30 years. In 2104 she won Highly Commended in the Woollahra Small Sculpture Prize, her other awards include the Port Hacking Award (2000), Nava Marketing Grant (2006), the Gold Coast Ceramic Award (2005) and Poyntzpass Pioneer Ceramic Award (2008). She was a resident in the National Art School Studio at the Cite International des Arts in Paris in 2006. In 2011 she did a residency at Fowler’s Gap in the semi arid zone north of Broken Hill. She has been a visiting artist in China, Korea, Scotland, Sweden, Taiwan, Japan and Pakistan. Esson has exhibited in The National Gallery of Australia, The Art Galleries of South Australia and Western Australia, The Victoria and Albert Museum London, Galerie Rosenhauer in Germany, Gaffer Gallery in Hong Kong, also Korea, Taiwan, Japan, Sweden, Pakistan and numerous galleries in Australia. She is currently the Head of Ceramics, at The National Art School in Sydney. Merran is represented by Stella Downer Fine Art in Sydney, and Gaffer Gallery in Hong Kong. 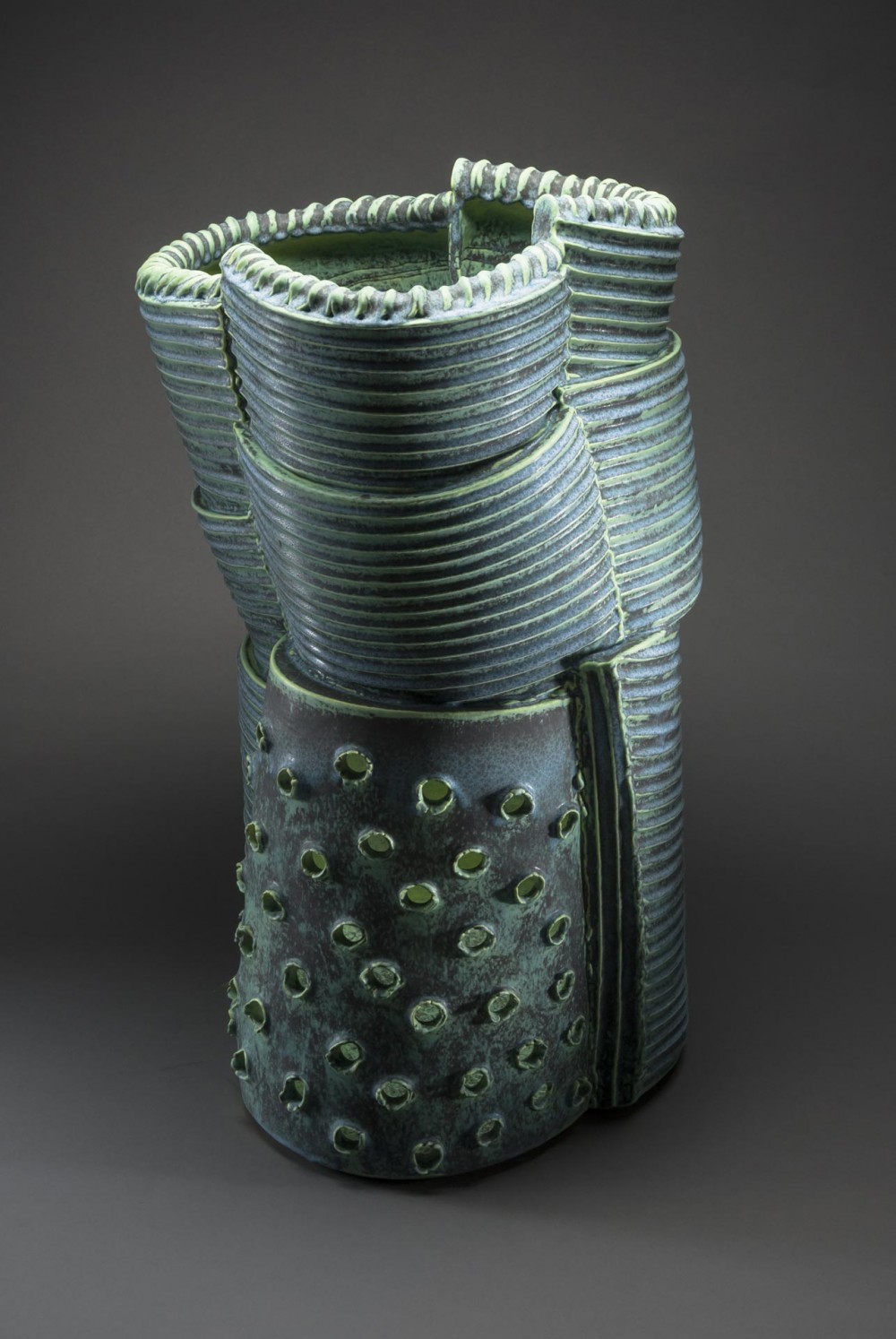 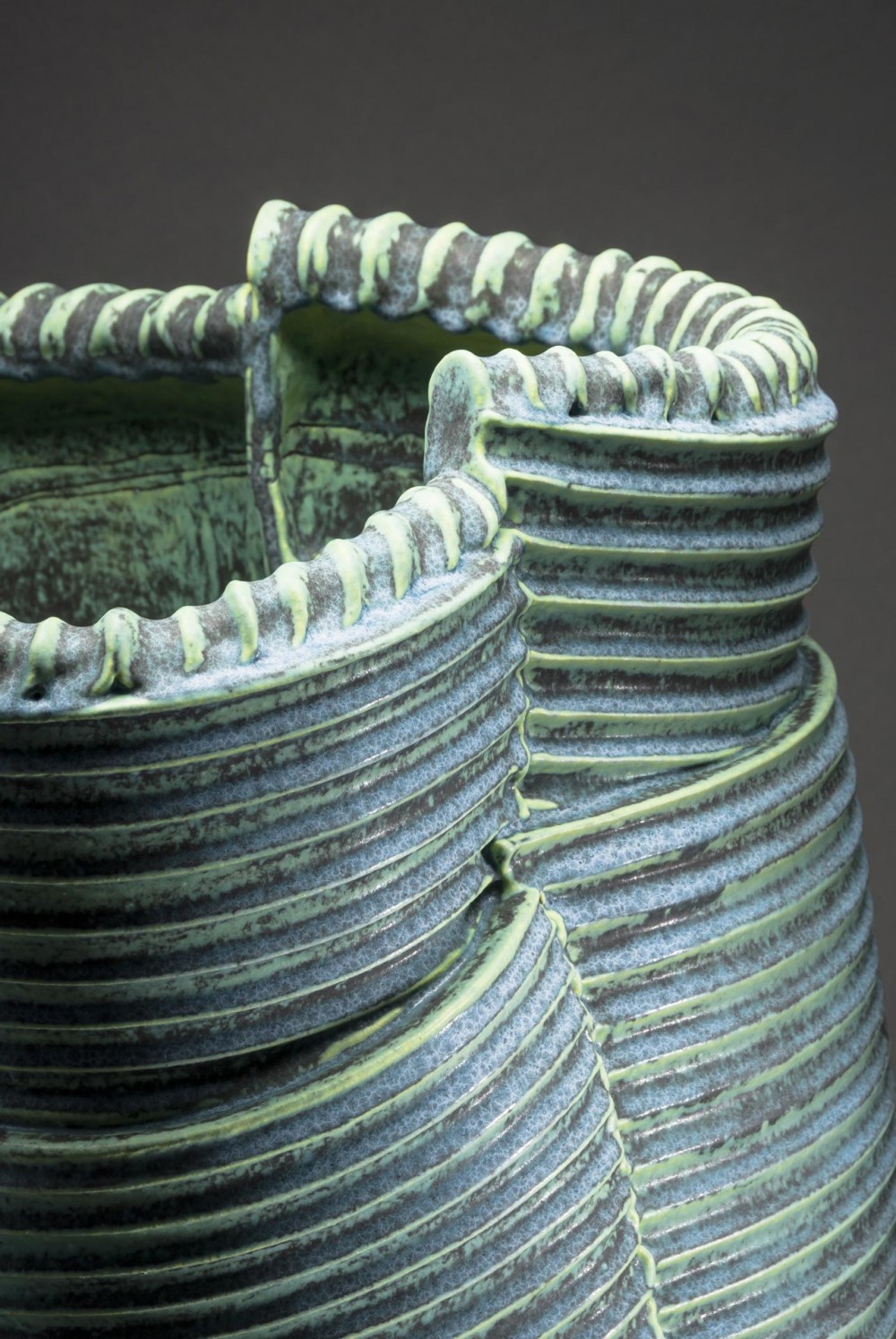 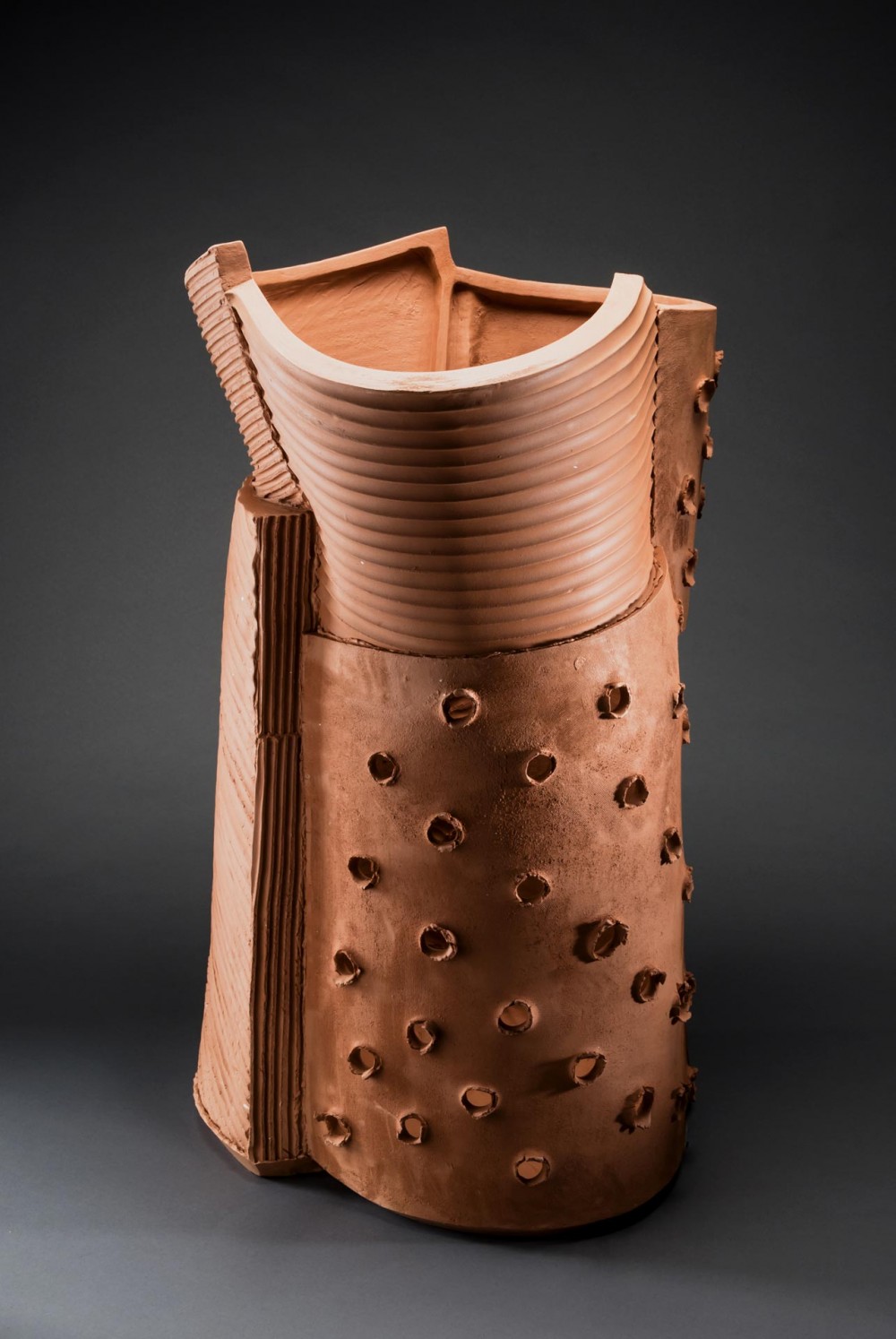