Paul Davis (1955- ) started teaching at the Caulfield Institute of Technology (now a campus of Monash University) in 1975 after completing a Diploma of Art at RMIT, Melbourne, in 1973. Establishing the Arthurs Seat Pottery’ at Red Hill, Victoria in 1978, he continued his association with Monash University until 1996, achieving the position of head of ceramics there and completing a Master of Arts by research in 1995 with a thesis, “Glazes related to the Japanese Tea Ceremony”. Taking up a Japan Foundation Fellowship, he then spent five years in the Hagi area of Japan, returning to Australia for three months of the year to teach and work at his Sekizan Pottery School. From 2001-2009 he was head of Sturt Pottery at Mittagong, bringing new international influences to Sturt and synthesising his Australian and Japanese experiences. He and Jacqueline Clayton are now based in Newcastle where they are producing a range of tableware through their company, Press to play. 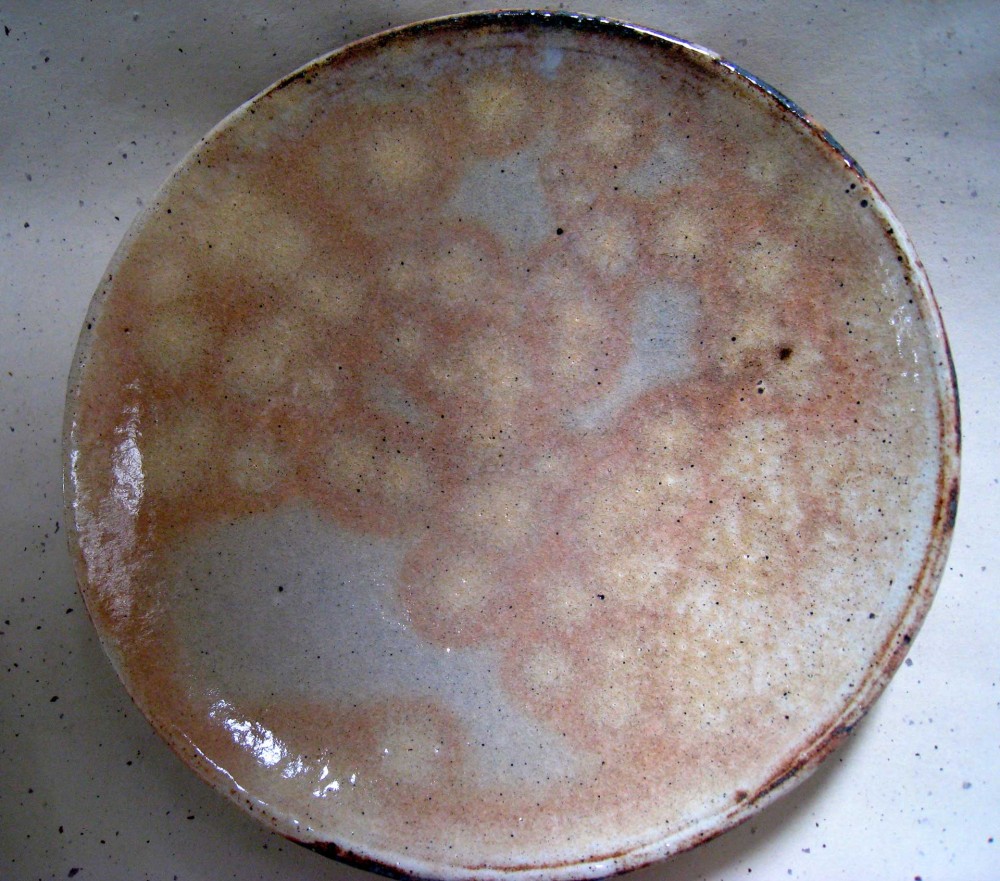 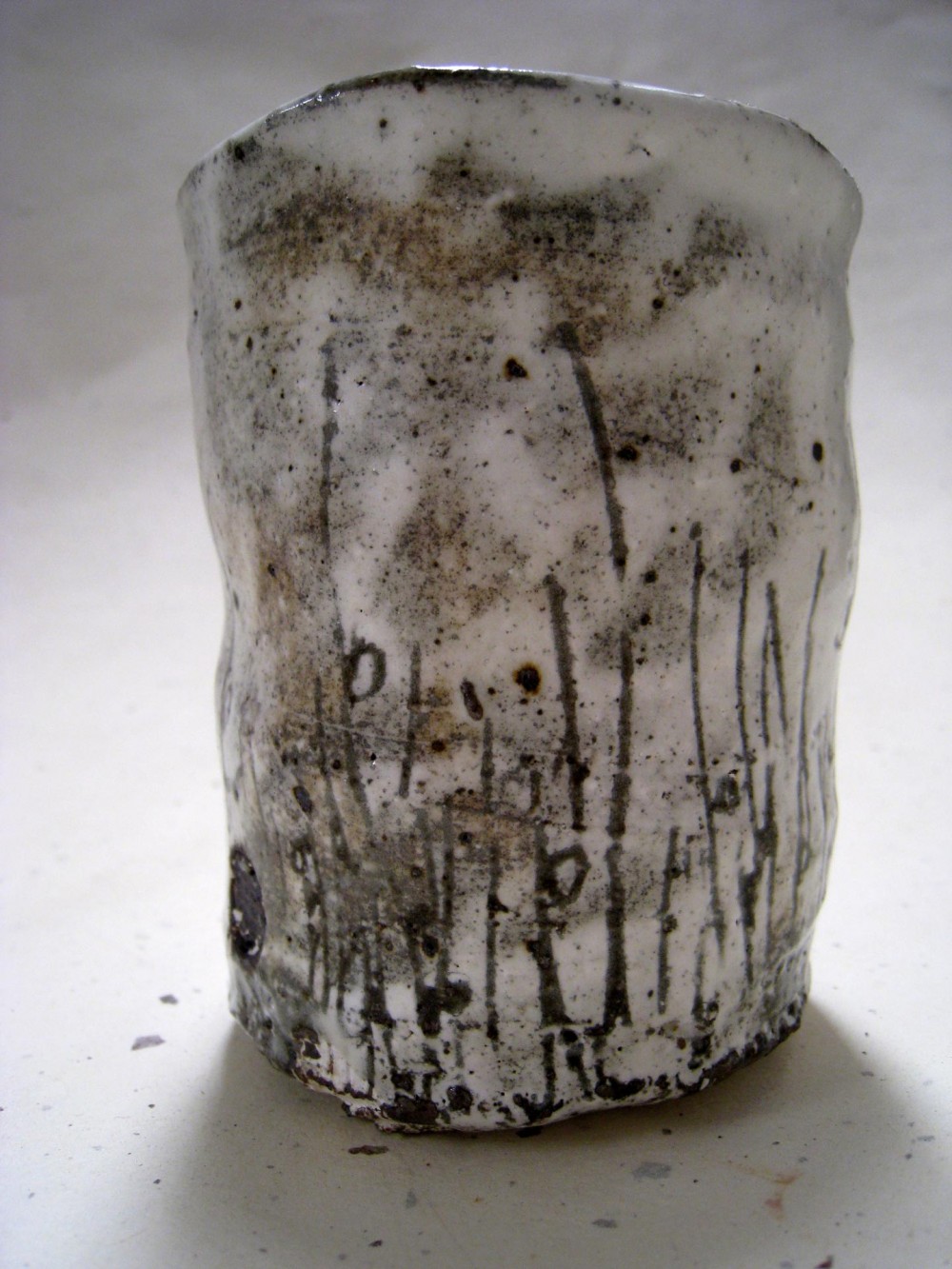 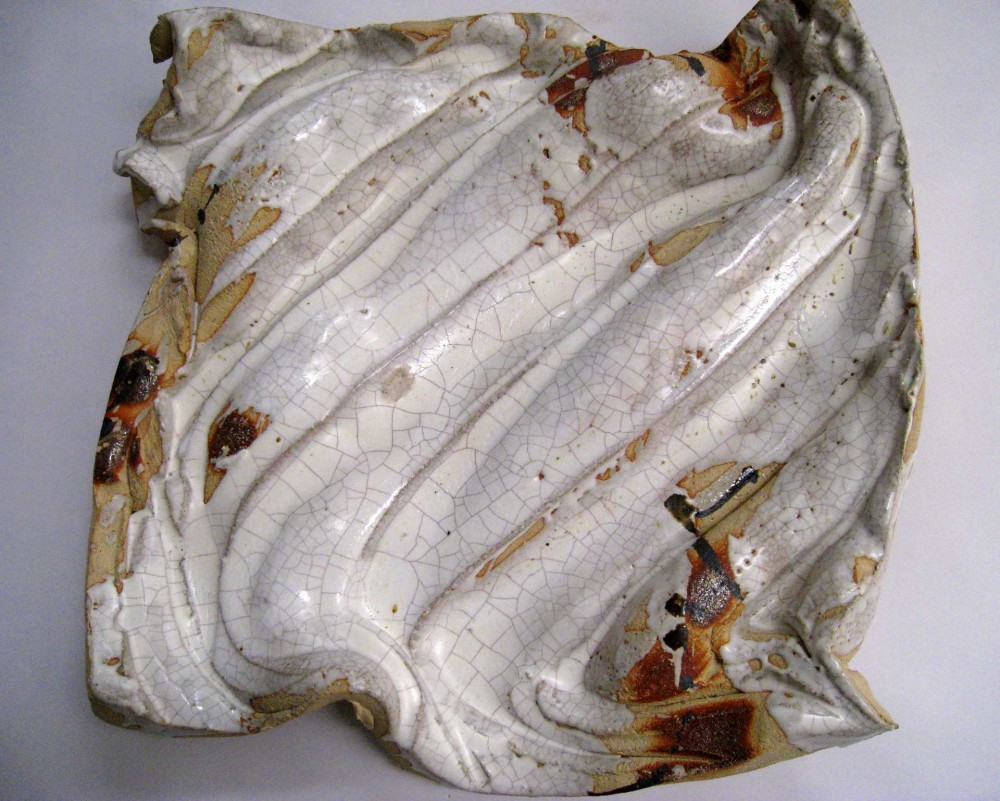 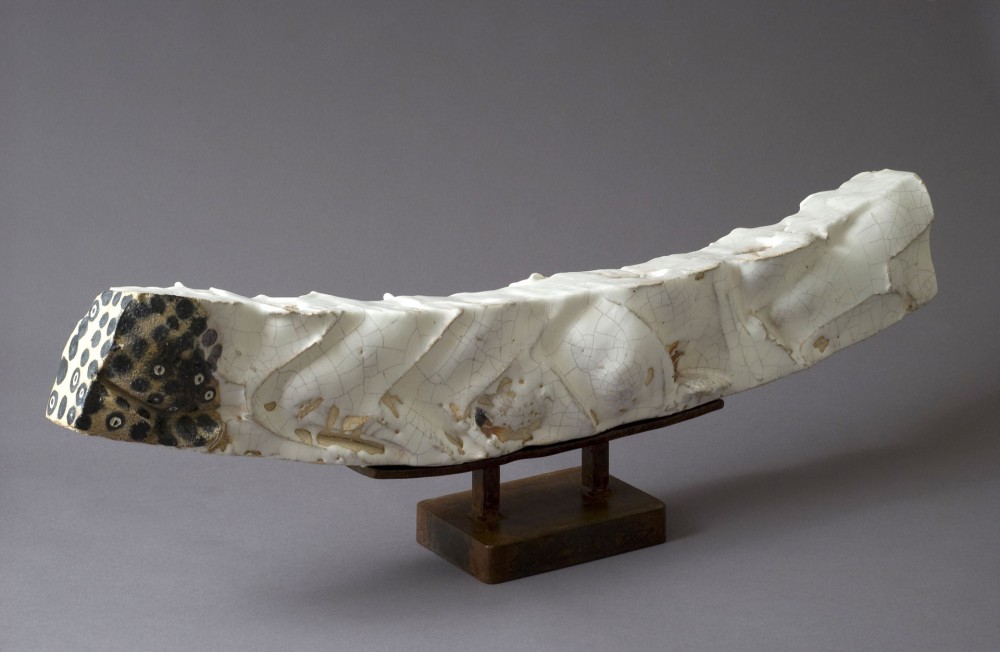