Simon Reece studied ceramics at The National Art School, formerly East Sydney Technical College, in 1980 for 3 years. Set up a studio in Blackheath in 1983 and taught ceramics at Nepean TAFE. In 1985 he worked for a ceramic master, Uneo Norihide, in Bizen, Japan. Skills of making and firing gained with Uneo still dominate his work practice. Back in Australia as a journeyman potter building wood kilns and firing work until in 1997 he set up his now studio in Blackheath, NSW. From here he has made work for exhibitions sculptural commissions and developed tablewares for some of Australia’s best restaurants. His studio is virtually carbon-neutral. He has exhibited at Campbelltown Regional Gallery, WA School fo Art, Perth, Penrith Regional Gallery, Manly Art Gallery, Bathurst Regional Art Gallery, Newcastle Regional Art Gallery, Gold Coast Art Gallery. In 2011 he and his family travelled to Ernabella, South Australia, where he conducted Wati workshops with the Anangu men for 5 weeks with Kirk Winter. In 2014, he travelled to Shigaraki, Japan to with Merran Esson and Malcolm Greenwood to conduct workshops and give lectures at the Shigaraki Ceramic Cultural Park. Presently he is a casual teacher at The National Art School as well as collaborating with other artists. His work is in private collections in Australia, USA, Japan and the Newcastle Regional Gallery. 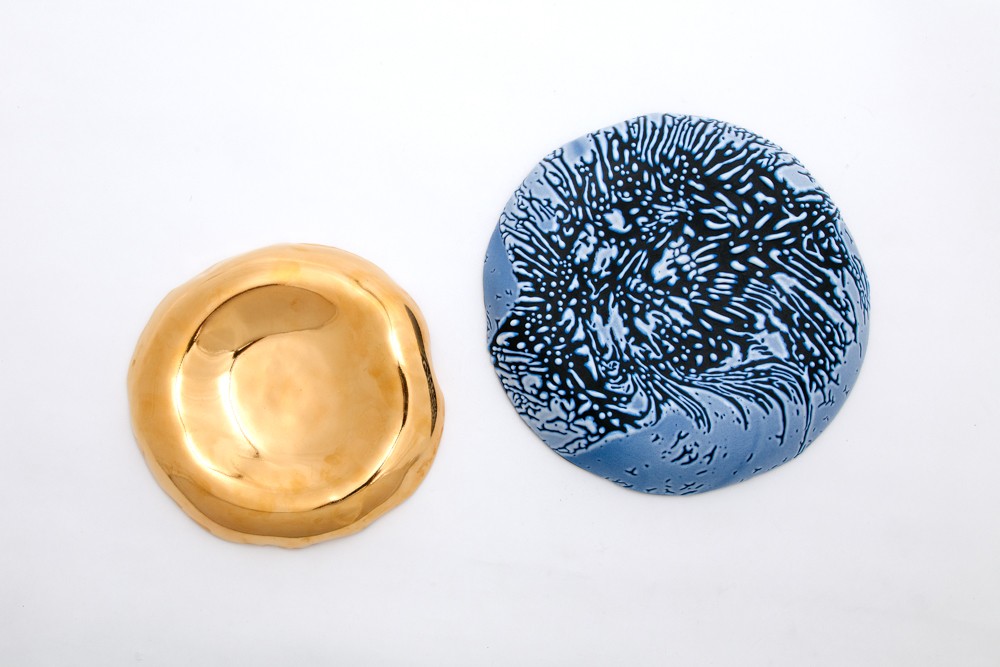 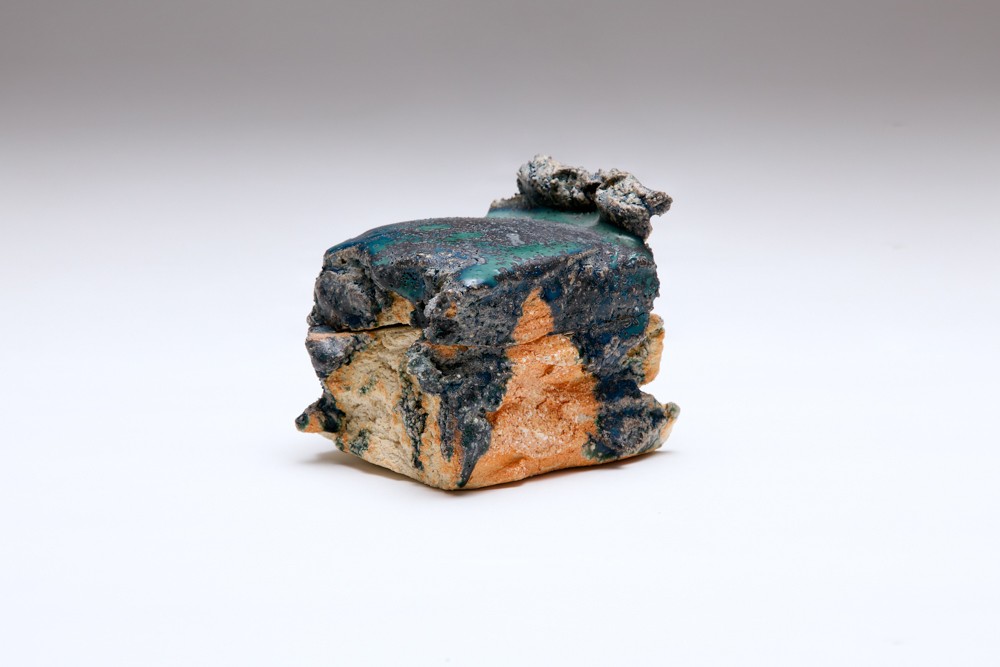