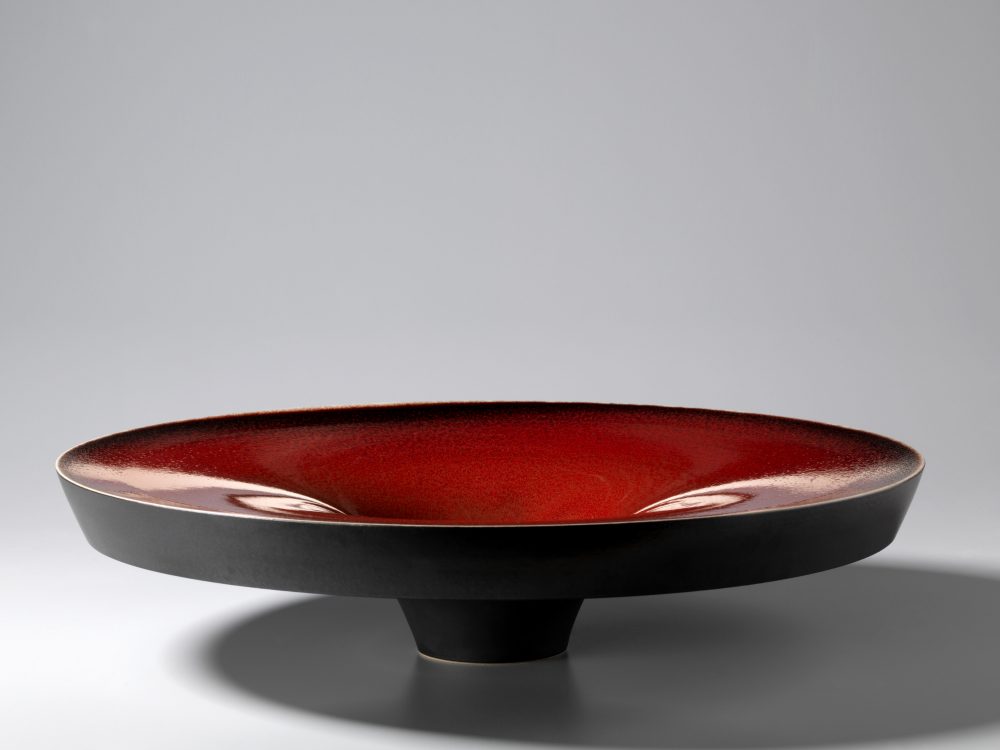 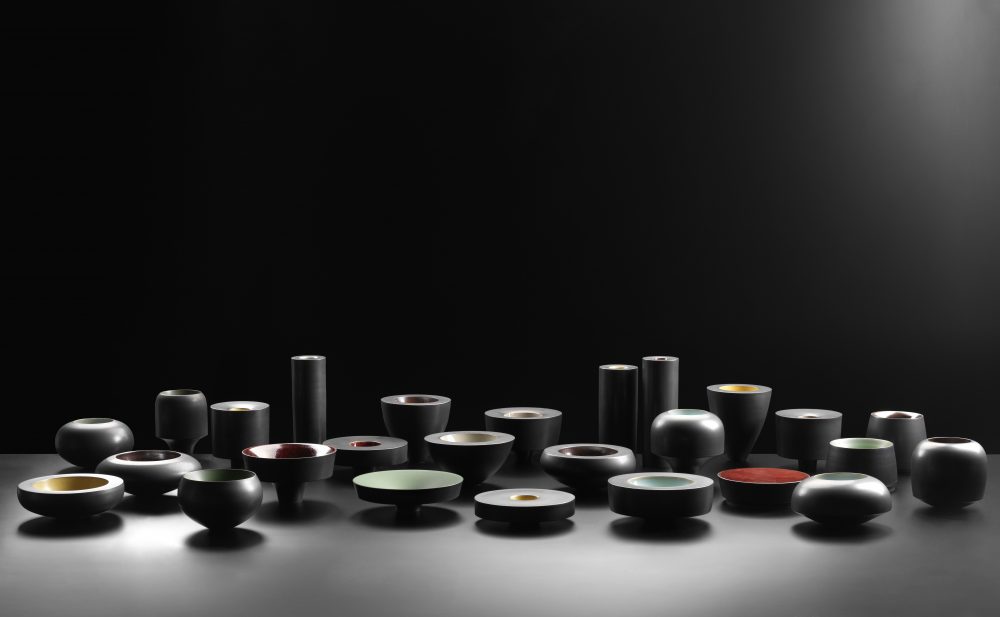 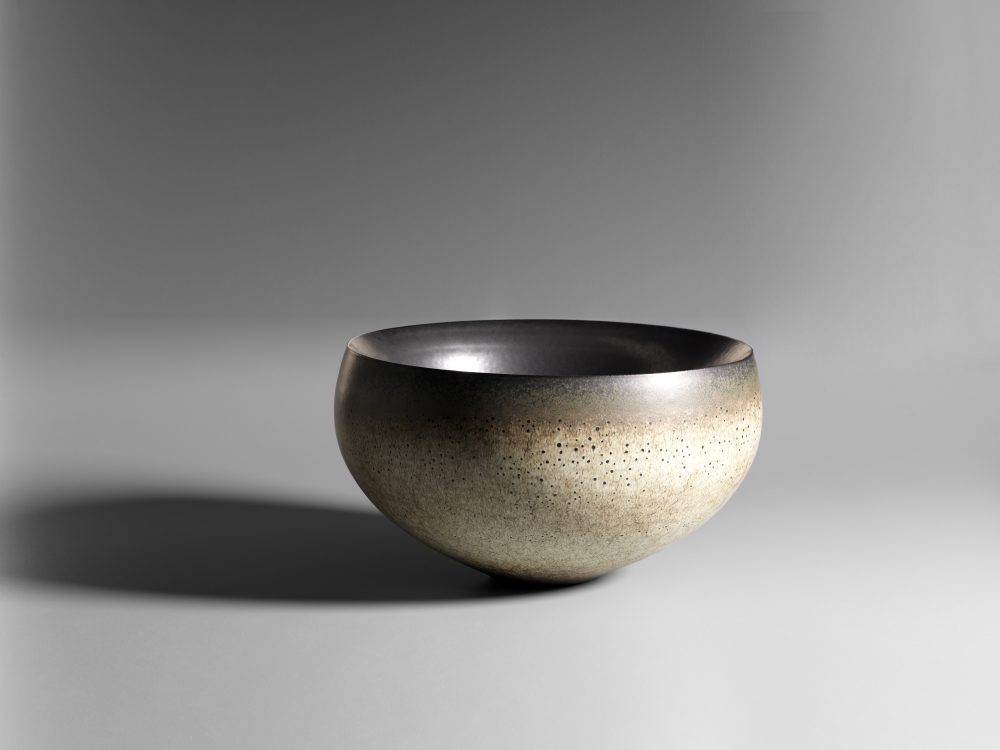 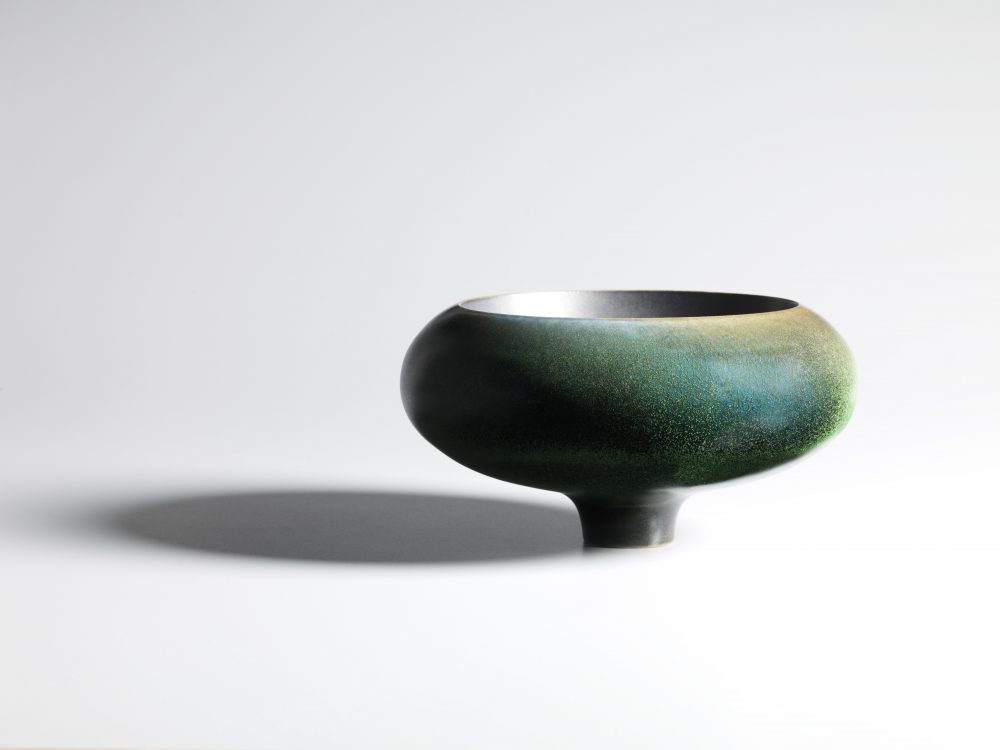 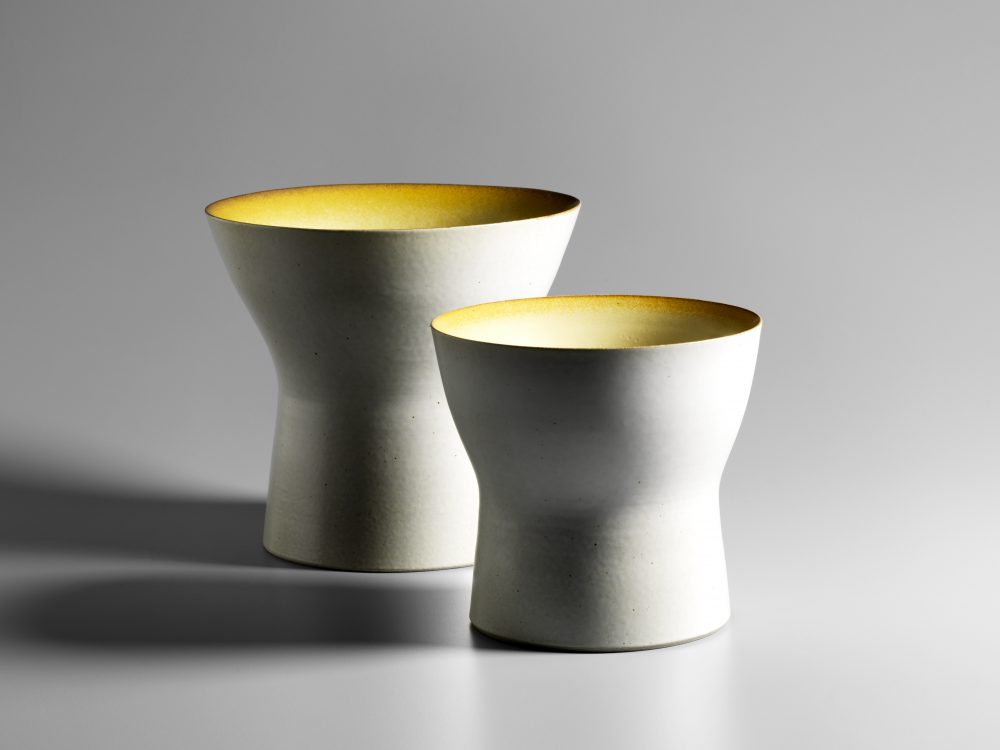 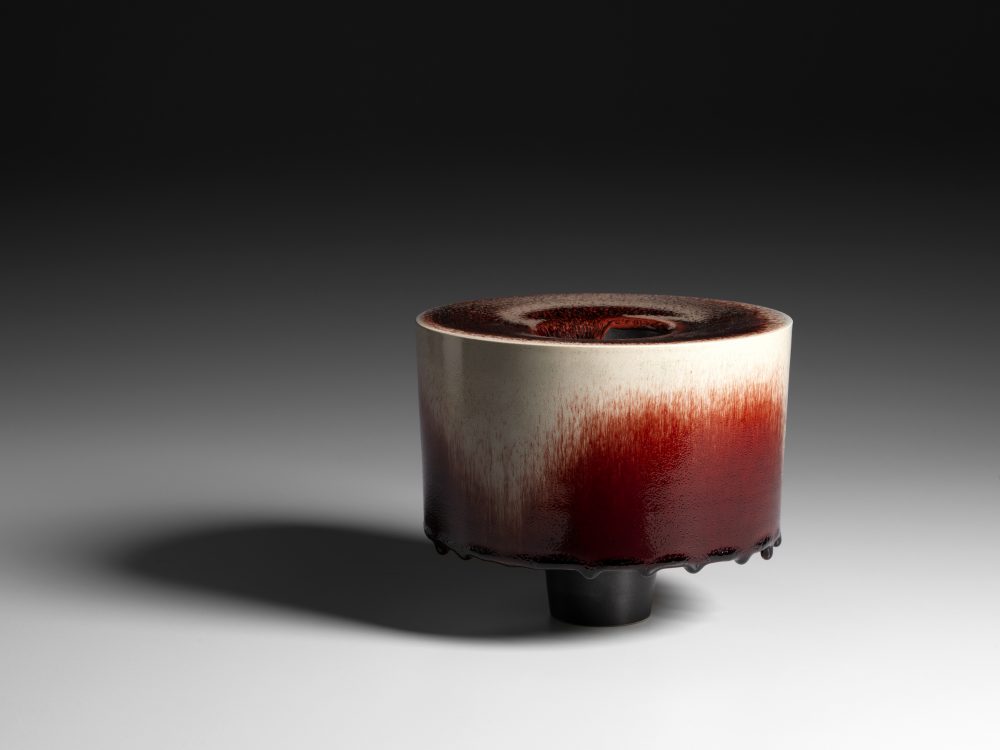 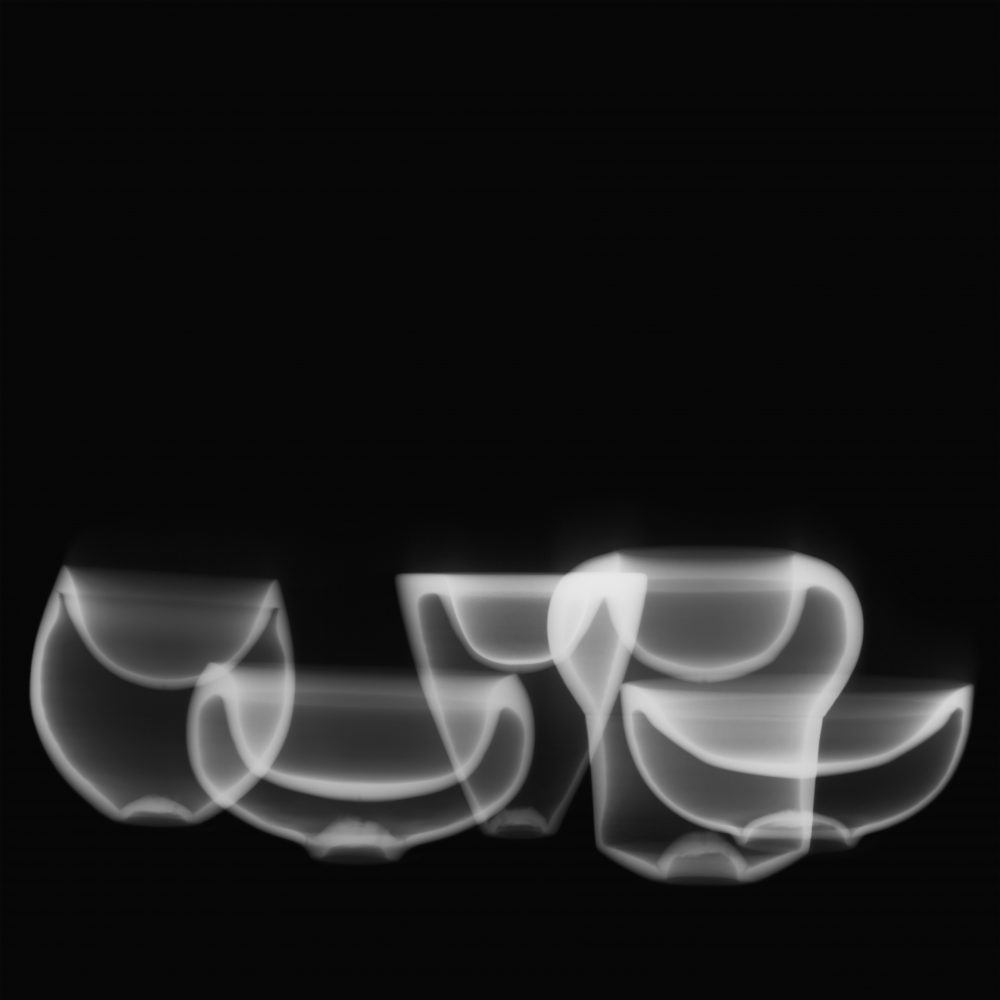 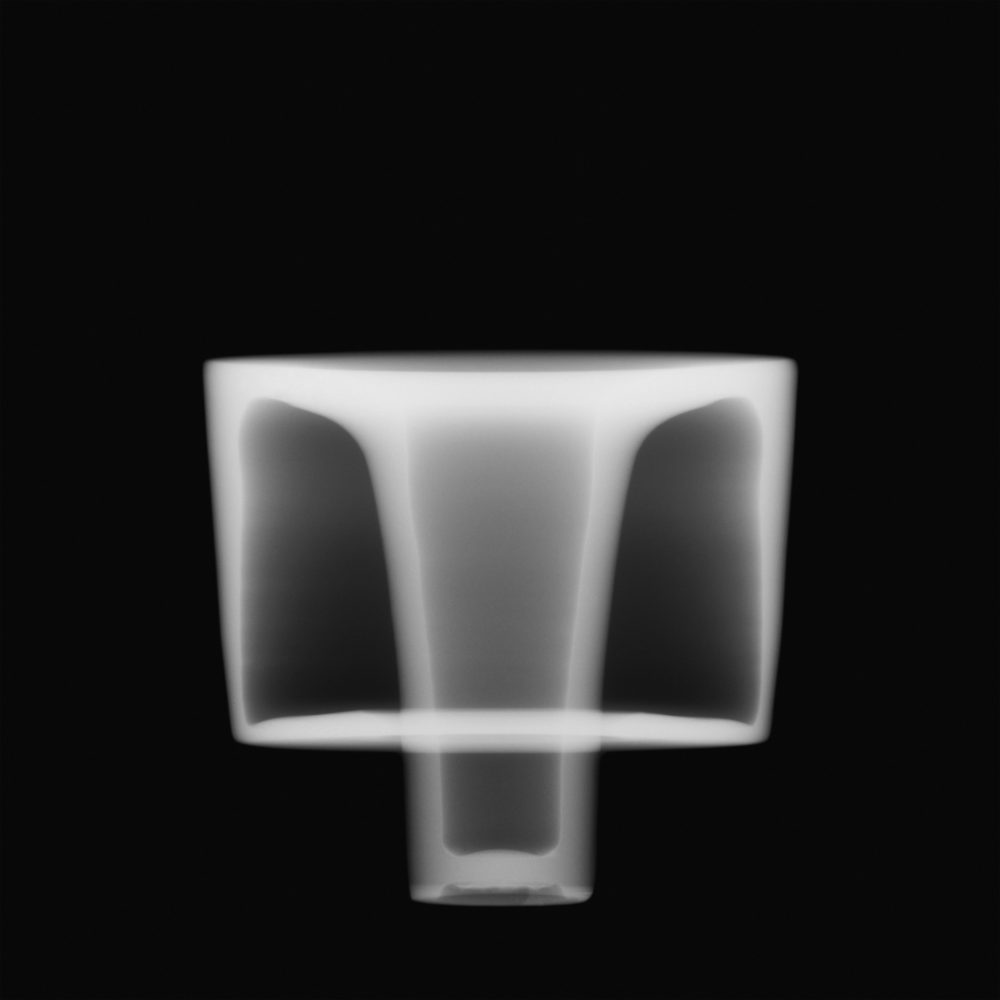 Thomas Bohle was born in 1958 in Dornbirn, Austria. In 1987 he finishes a pottery apprenticeship and gains experience working in various studios. In 1991 he opens his first studio. A study trip to Japan is followed by exhibitions in Tokyo and Shanghai. In 2006 he receives the Bavarian State Prize. He has worked in his new studio in Dornbirn since its opening in 2008.

In 2014 he is awarded the Vorarlberg State Prize.

Thomas Bohle creates beauty that is rooted in old ceramic traditions. His main focus is on the relationships between form and colour and among the glazes themselves. In addition to his ox blood glaze he has in recent years also developed a lush green and a brilliant yellow. His sharply delineated vessels are an artistic expression of calmness and depth, they break out of their border and the line between art and artisanal blurs. His double-walled works have gained recognition in Eastern Asia meanwhile become ingrained in the international art world.