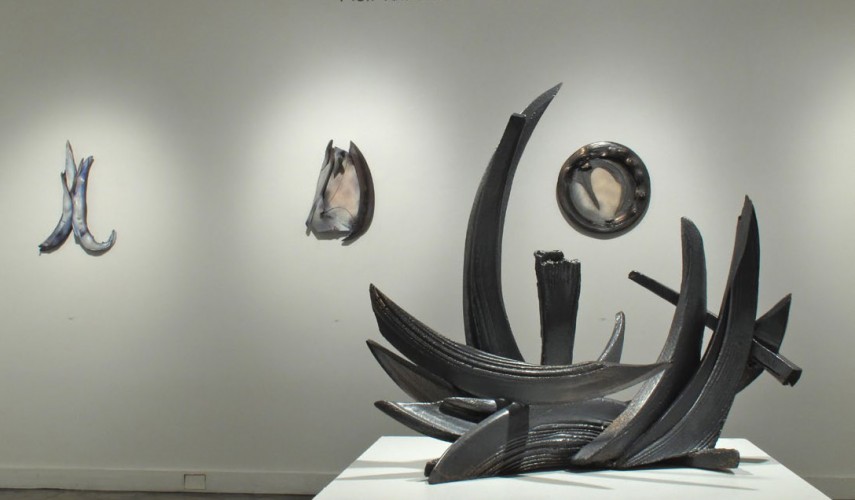 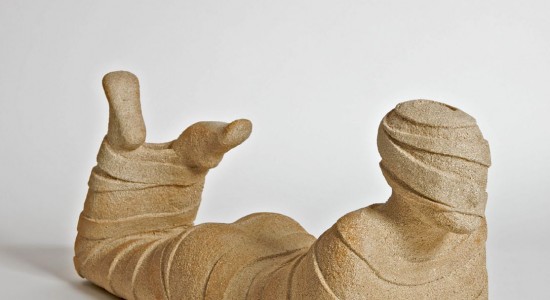 Demonstrations and protests in 1977 in Iran led to strikes that eventually saw the Shah fleeing to Egypt. The Pahlavi regime collapsed and Ayatollah Khomeini returned 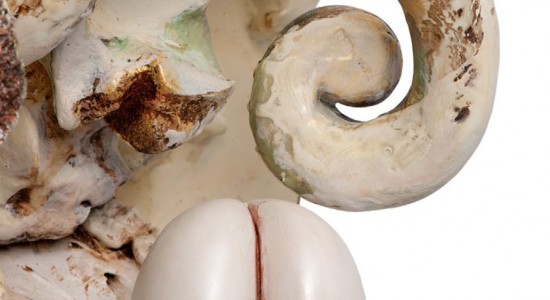 What does it mean to gather animal bones, to reverently strip them of residual flesh?