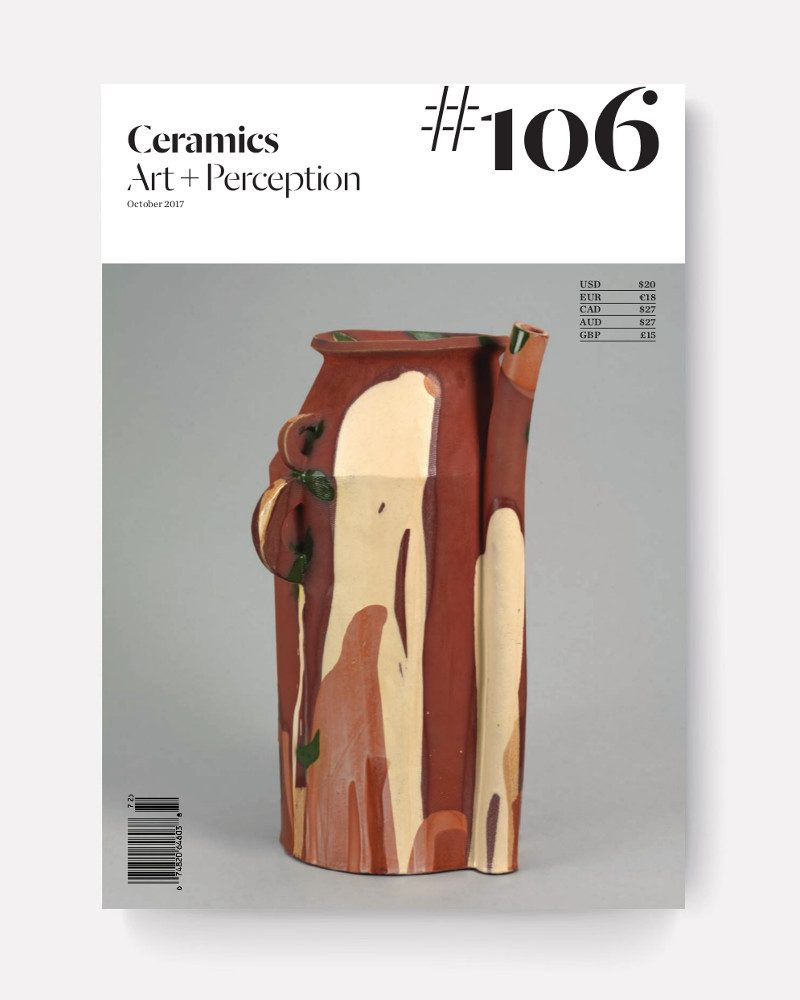 ‘The Young Masters Maylis Grand Ceramics Prize is an important opportunity for artists who are at the cusp of success and who need an international platform to take them to the next level’.

Cynthia Corbett, Founder of the Young Masters Art Prize and Director of the The Cynthia Corbett Gallery writing on why she established the prize.

‘Take Caverner’s fox. There is something of the shadow in all its feature, as if they have been cast by other features somehow more solid and just out of reach, that wait somewhere in the distance for it to catch up. Its eye is fierce like that of a falcon, but also a child, that same clawed and implacable hunger’.

The Australian novelist, John Hughes, writing in response to the work of Beth Cavener.

‘But if Lee sees porcelain as powdery or hard, he clearly sees terracotta as a malleable substance for poking, tearing, cutting, pinching, scraping and folding – every one of which is an interactive experience shared by maker and material’.

Janet Koplos writing on the work of Lee Ufan at the Pace Gallery, New York.

‘It is a wish to feel and confront each other as equals with both our bodies, outside theunequal status and comfort zone of the studio, and see how each is formed by the other’.

Ester Beck: Matter is a Centre of Dreaming, the 8th Israeli Ceramics Biennale

He believes that by staying in a given place, you show your commitment to that place and you ultimately develop an audience for your art through an intimate connection to the community in which you work’.

David W Romtvedt writing on the work of Polseno and Hensley

‘The ceramic notgeld produced by Meissen and other German factories in the early 1920s held certain advantages over metal coinage, such as ease of cleaning and freedom from corrosion’.

‘Decapitated, flayed, pierced, crushed, hung, disembowelled, trampled, and collapsed – such are the torments Laurent Craste visits upon his works’.

Pascale Beaudet writing on the the work of Laurent Craste: Disjunctions