A Fuller View of Ceramics in China, Japan and Korea 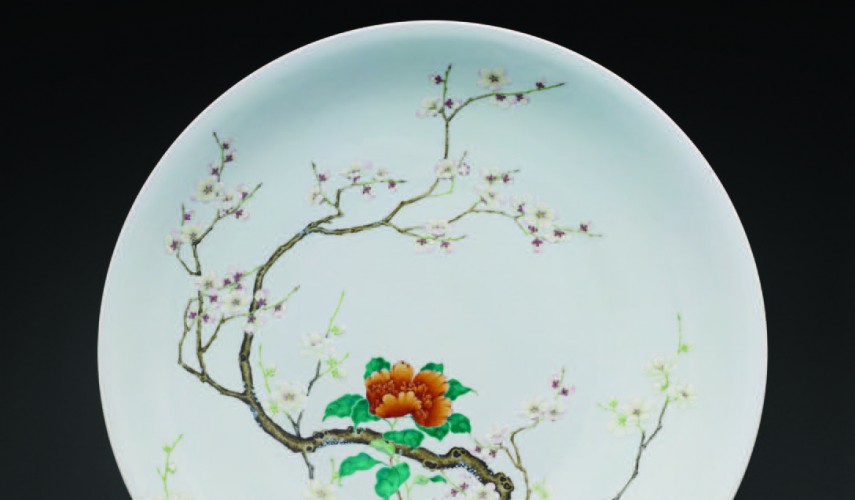 Despite a lavish new downtown main building, the early history of the Seattle Art Museum is largely the history of what went on in its original building in Volunteer Park, now known as Seattle Asian Art Museum, the 1933 Art Moderne facility designed by Bebb and Gould. Twice renovated and due for a complete restoration in 2016, SAAM remains a jewel-box showcase for the museum’s 3000 pieces of Chinese art; 3000 Japanese artworks; and more than 200 Korean examples, all of the highest museum quality, including ceramics, the focus of this essay. Xiaojin Wu, associate curator of Japanese and Korean art, assisted outgoing Chinese art curator Josh Yiu, in assembling the museum’s 80th anniversary celebration, A Fuller View of China, Japan and Korea. Richard E Fuller (1897–1976) and his mother, Margaret, not only built and endowed the building, they founded the institution and filled it with their Asian art treasures which Mrs Fuller had been collecting since her first around-the-world trip with her father. Years later, she did the same with her son, Richard, when both began a series of annual collecting trips to Asia in the 1920s and continued, except for World War II, into the 1960s, after Mrs Fuller’s death.