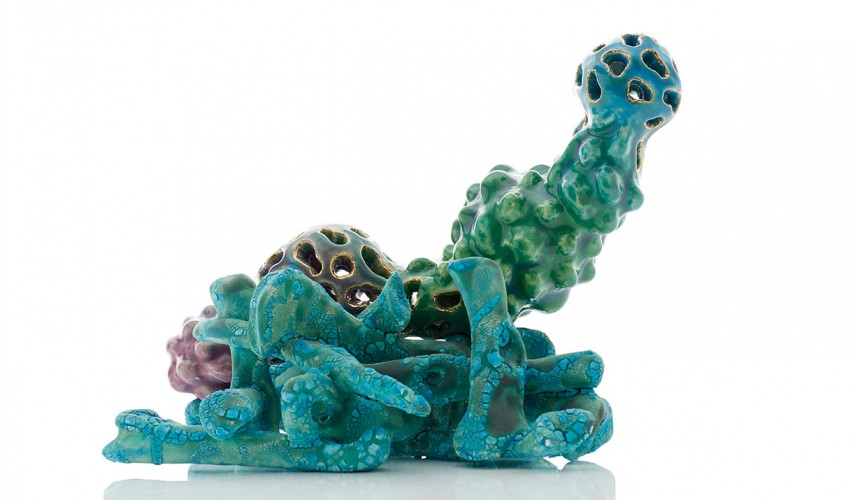 The concept of centered structure – although it represents coherence itself, the condition of the epistēmē as philosophy or science – is contradictorily coherent. And as always, coherence in contradiction expresses the force of desire.” 1 - Jacques Derrida

The work of the French philosopher Jacques Derrida has pulled apart the notion of structural certainty. The centre, or nucleus, of a structure is always considered its focal point, where the rules are enforced, and where configuration is fixed. Yet Derrida proposes that the centre is, in fact, totally separate from the rest of a structure because of its inflexibility. The centre is where structure is most inflexibly structural, where it sticks to the rules, and its observance of the rules is why it is called the centre. In contrast, all other parts of the structure permit flexibility, can play with the rules, and this is why those parts are not the centre. Derrida proposes that whilst the centre seems to be part of the wider structure (it appears to regulate it), it is in fact so systemically different, has such distinct genetic make-up, and is so inflexible, that it is its own organism. He thus observes that coherent structures are, in fact, structurally incoherent. 2