Is Ceramics a Genre in Theatre? 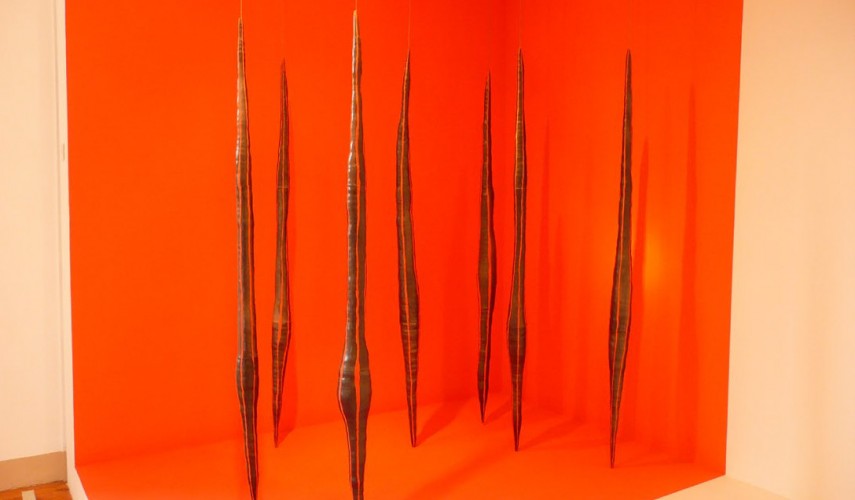 Minimal art raised a stimulating discussion back then in the 1960s. As theorist Michael Fried put it: Minimal art was “nothing other than a plea for a new genre of theatre; and theatre now is negation of art” (Fried, 1967 p 125). According to Fried, Minimalist objects (Fried has called “Literalist Art”) are neither paintings nor sculpture, but rather a situation that takes into account the actions of its manufacture, the activi- ties that have preceded it and, to a great extent, the presence of the spectator. This description envelops important information: First, Minimalist objects derive their meaning through the encounter with the observer; second, that particular characteristic trans- forms them to a theatrical situation; and third, objects placed in a space can function as a theatrical situation. Visual art is perceived here as a process of assimi- lation of the viewer in the artwork while in theatre this assimilation does not exist and the viewer is left out of what is happening on stage. That is; when there is awareness to the act of viewing – theatrical- ity occurs.