Markus Boehm: East German Master Potter Adapts to Changes after the fall of the Berlin Wall 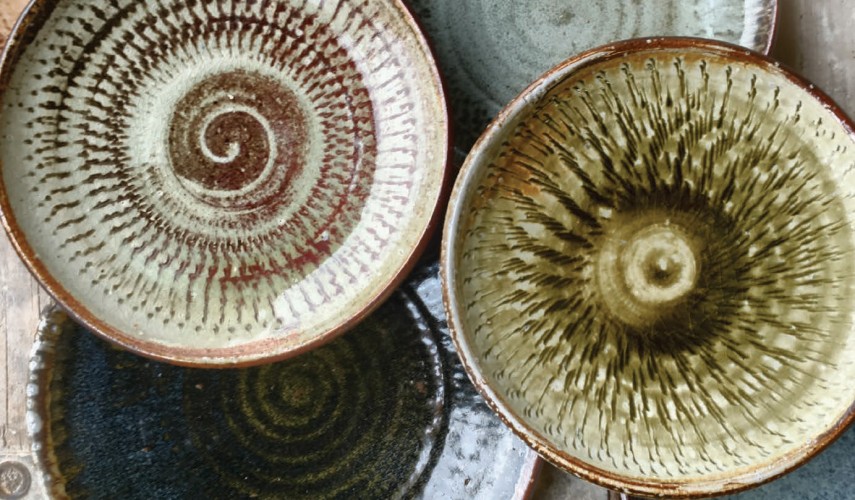 Markus Boehm lives on a piece of property at the end of a narrow lane in Alt Gaarz, a small village north of Berlin, Germany. To get to Lake Mueritz Pottery, one has to drive past fields and meadows, a single church and five houses. Often, the only sounds heard are created by the cranes and the wild geese that live on the piece of paradise between two lakes. Boehm purchased the property in 1989 and began setting it up as a pottery studio, where he could train others, once he passed the rigorous State examinations to become a master potter. Boehm and his future wife, Ute, were both certified as master potters in October 1989. By then, people living in the GDR knew a “huge change was in the air”. A month after Boehm’s certification, the Berlin Wall fell. It would be some time until this young potter would fully realise how this single event would change his life.