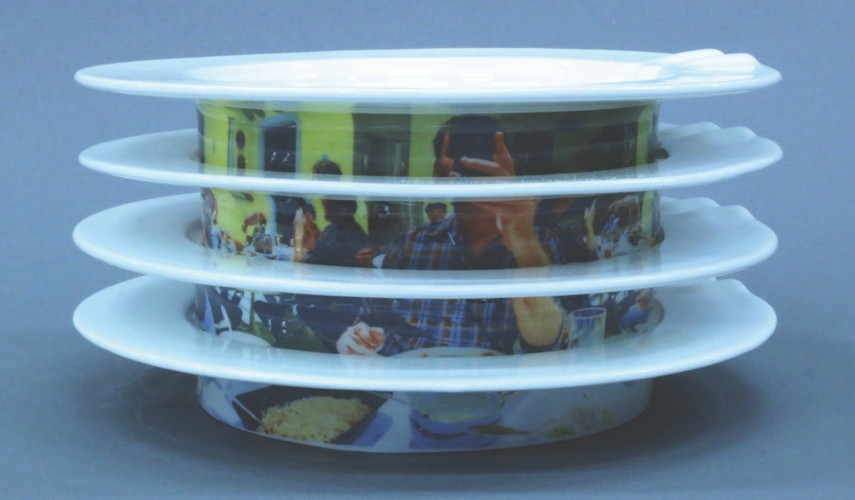 It is generally acknowledged that sculpture and ceramics have much in common. I have argued elsewhere that actually, beyond three-dimensionality, sculpture and ceramics have very little in common, possibly even nothing at all. In fact, I will argue here that there are more similarities (and some differences) between photography and ceramics than exist between ceramics and all and any other art form. Among the differences, the most obvious is that ceramics is one of the oldest of the arts while photography, and its descendants, the youngest. This being said, ceramics is the most multi-disciplinary of the arts and as such shares commonalities with all of them. The multi-disciplinary aspect is an integral part of its specificity in its bringing together of form and surface, 2D and 3D, image and object; ceramics interfaces with all and any art forms in significant ways, including architecture.

Previous Article: « An Interview with Torbjørn Kvasbø, President of the International Academy of Ceramics
Next Article: Q&A: Round Edged Cracks »