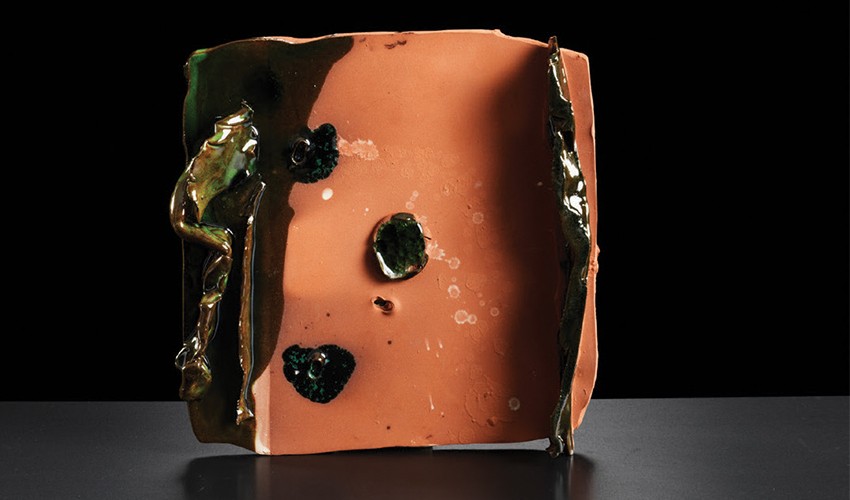 It was with great sadness that I learnt of the recent death of Ryoji Koie, one of Japan’s most innovative and internationally famous post-war artists. I feel deeply privileged to have known him and am a better person and potter as a result. I met Koie in 1991 when he worked in my studio to make his first London exhibition. I was not sure what to expect but was astounded by his energy and playful, prolific, approach, which tore up much that I thought I knew about the craft and aesthetics of Japanese ceramics. He told me, for example, that he thought the concepts of Wabi and Sabi, so close to the hearts of Leach and Hamada, were like black holes.

Previous Article: « Firing the Phalluses: Rites of Passage in May Okafor’s Royal Gorgeousness
Next Article: Fathers and Sons: The Art of Filial Piety »