Scott Barnim: 40 Years: A Milestone in the Story of a Potter 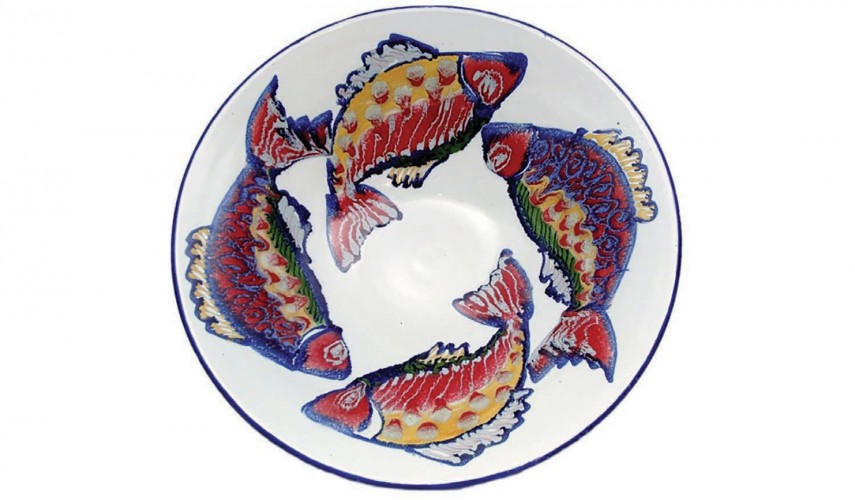 He was five-years-old when he first saw a potter throwing at a Fair. He was fascinated and the whole day passed as he watched the potter at work. He knew that he had found the path for him, and what first became a dream, turned into a passion. He had his first experience with clay a few weeks later when his father dug up a pond for the family’s horses. At last, he had clay to make his first pots. The feeling of the clay between his fingers, the earthy smell, the creative possibilities, all contributed to direct him in his future career and 2018 marks the 40th anniversary of Scott Barnim as a professional potter.

Previous Article: « Karen Koblitz: Art Ambassador Across Cultures
Next Article: Changsha Kiln Ceramics of the Tang Dynasty and the inspiration of Sassanid Art »