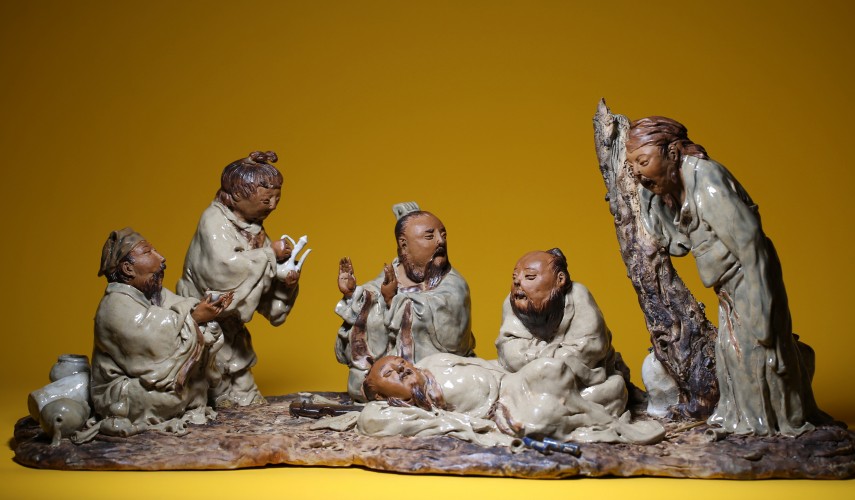 The Shiwan area is an essential base for Chinese ceramic traditions. The history of Shiwan ceramics can be traced back to the Neolithic era; it was fully developed during the Tang Dynasty and flourished in the Ming and Qing Dynasty. Traditional Shiwan ceramic art has several unique features that the renowned Shiwan researcher Liu Chuan summarized as quaint, sincere, bold, and massive, in his book Lun Chuan Shen (Vivid Expressiveness).1 While the value of traditional arts is recognized, their protection and possible development remains challenging.