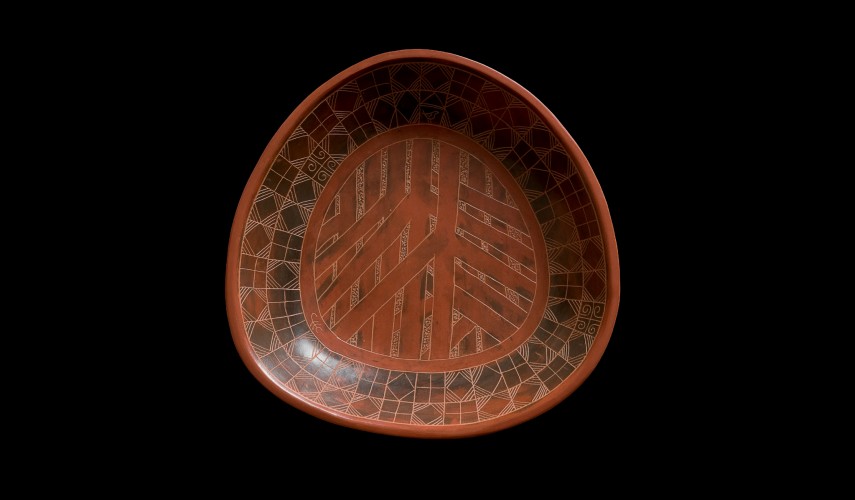 The British Craftsmen Potters Association’s shop and gallery (the CCC) is located on the opposite side of Great Russell Street from the main entrance to London’s British Museum. The CCC shows objects that many see as irrelevant in a post-industrial society. Hand-made pots of uncertain function and status that mimic the techniques and forms found in the latter but are otherwise utterly different in significance and meaning. The historic pots in the British Museum were embedded in the economic, cultural and social context in which they were made. Despite the ethnographic and anthropological isolation imposed by the museum they retain the authority and power that shared value and a common cultural language seems to bestow.