The Fashionable Figures of 1916-1928 Chinese Porcelain 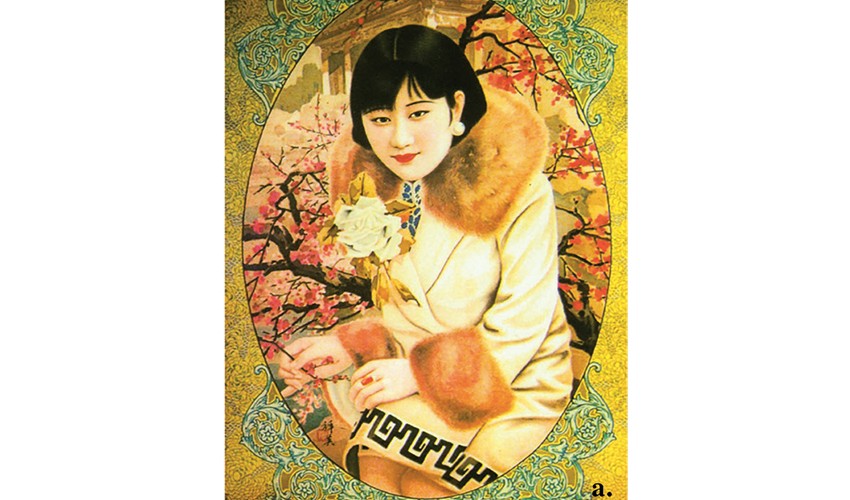 Chinese ceramic art changed abruptly at the end of the Qing Dynasty, even though the development of ceramics as an art continued through to the founding of the People’s Republic of China (PRC). In recent years there has been an increasing focus on the significance of the hand-glazed paintings that appeared on porcelain during the establishment of the PRC. It is widely known that the Qing Dynasty had been overthrown a century ago, led by the revolutionary Sun Yat-Sen. This new era opened China up to the outside world and brought influences of western culture. The decoration of porcelain during this time reflects the influence of the West and allows us to understand how Chinese women became interested in fashion from Europe and America, and therefore weakened the intrinsic values placed on the dress codes of the East.