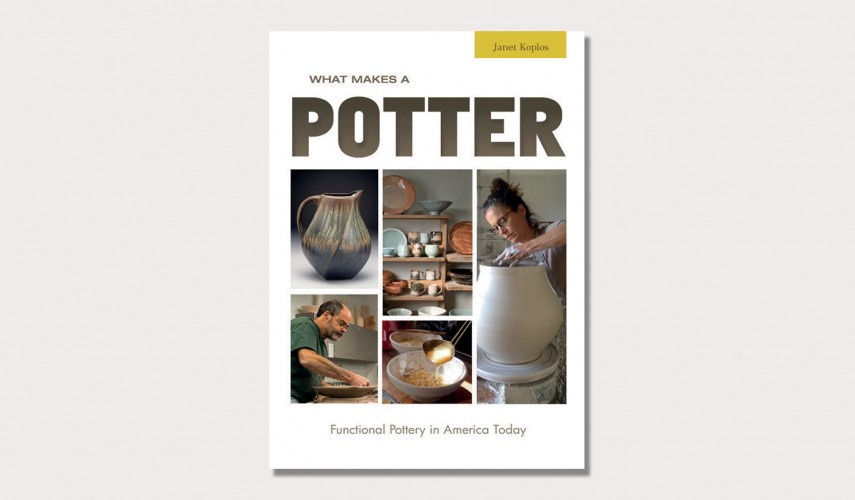 I opened the book after receiving it in the mail, the equivalent of you picking it up in a bookshop and looking through it. My first thought was this is an echo of Gerry William’s extensive interviews with potters for Studio Potter magazine. Here are fifty interviews with potters, following a short introduction and raison d’être by Koplos. As the subtitle says, it’s a book about useful pottery, mostly what used to be known as domestic ware, for use with food and drink; the kind of pottery where the product is described as a plate, or a bowl, or a mug and has no need for fancy titles.