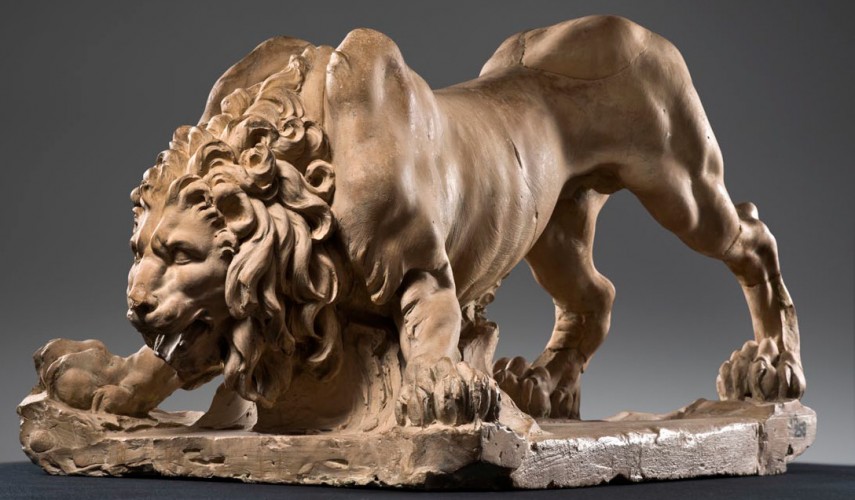 In many respects, changing attitudes toward art determine what we value and what we cast aside. Were it not for a definitive shift in the theory of art during the 16th century, a recent exhibition featuring the spirited terracotta sculptures of Gian Lorenzo Bernini might never have taken place. Alas, appreciation for Bernini’s clay bozzetti (clay sketches) and modelli (more finished models) came late in the 17th century. And that is why of the thousands of clay models Bernini is likely to have made in his 70-year career, only about 40 survive.

Previous Article: « Colby Parsons In An Instant
Next Article: Self, Theft and Inspiration Mathew McConnell »