Self, Theft and Inspiration Mathew McConnell 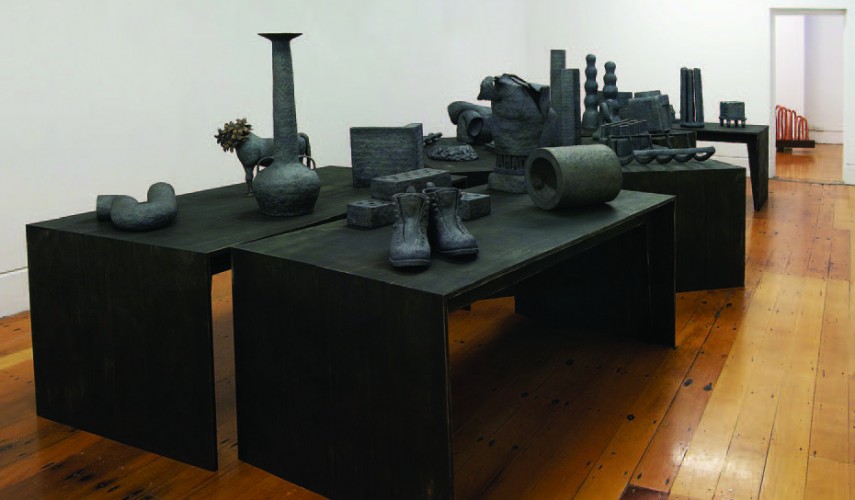 In a moment of wry candour the Royal Academician Henry Fuseli is said to have remarked that fellow Romantic William Blake was “damned good to steal from”. This terse assertion was not likely a confession of guilt. After all, academic training in the late-Georgian era consisted of close copying of the ancients and Old Masters and taste was epitomised in academic circles by the judicious borrowing of figures, compositions and even stylistic traits from paragons of art.