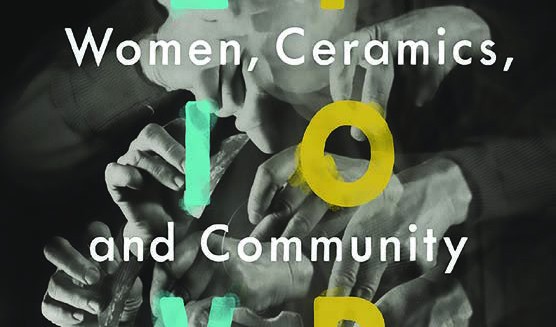 Jenni Sorkin is among the new generation of American curators and art historians whose interest in craft issues was allowed to blossom within the demanding fine-arts context of discourse and theory. Thus her book is like Elissa Auther’s 2010 String, Felt, Thread: The Hierarchy of Art and Craft in American Art in that it considers the crafts within a larger framework, and also in that it has a feminist slant.The three women around whom Sorkin organizes her arguments are Bauhaus-educated Marguerite Wildenhain, who established summer workshops at Pond Farm in California; M.C. Richards, associated with the experimental Black Mountain College in North Carolina and several members of the New York avant-garde and celebrated for her cult classic Centering: In Pottery, Poetry, and the Person; and Susan Peterson, who established ceramics programs at the University of Southern California and later at Hunter College in New York City, and who presented a series of educational television programs on ceramics in the 1950s.

Previous Article: « Feb. 1 The Submissions Deadline Approaches for Contemporary Clay 2018
Next Article: Ceramics with an Agenda »