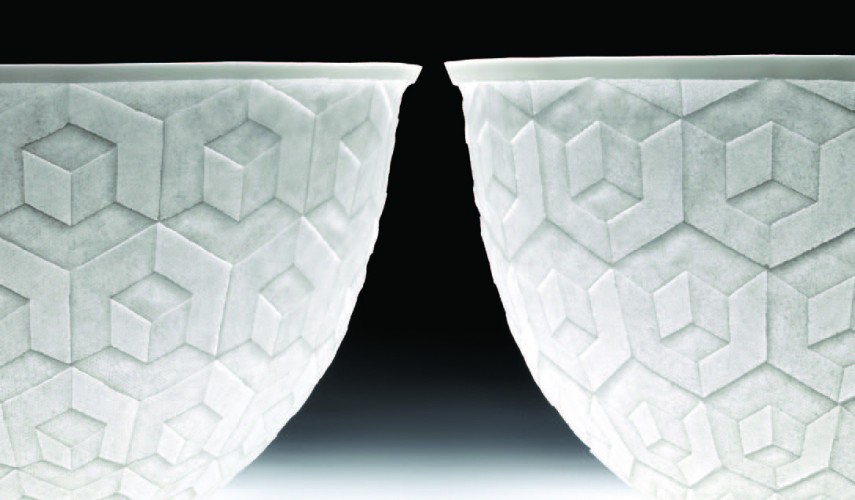 There have been many movements in the long history of art. Art objects that emerged in the 1960s and were created with optical illusion were called Op Art.

Adopting an abstract attitude, art movements such as Op Art, Minimalism, Pop Art and Abstract Expressionism resulted in artworks that revealed the importance of both the conscious and subconscious. In Op Art, psychological elements such as colour, sense illusion and visual illusion came together to form a basis. Op Art is a movement where technique is a part of the art itself. Scientific approaches are used critically and the viewer integrates with the work and discovers it. Artists created works by combining graffiti with science. Op Art is a non- figurative branch of art, with the sole purpose of creating images that complicate the orientation of the eye. It uses structures such as geometric forms, lines, homogeneously painted surfaces and points that were constituted through logic and mathematical order.