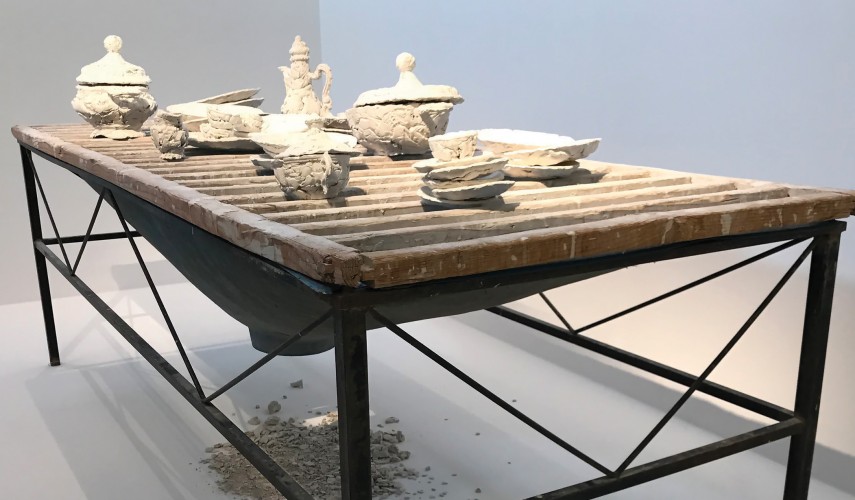 When I was the one writing the editorial for this journal, several years ago I wrote about the worldwide biennials that were labeled as international. In most cases, the majority of the panel of jurors were from the country or region of the venue for the juried exhibition, with the minority of the panel being from other regions of the globe. In the case of Faenza, this was definitely the modus operendi in the past. There would be five jurors with four of them being from Faenza and Rome, or other parts of Italy and the fifth was usually from Europe.