Pottery: A Tool for Cultural Preservation in Some Niger Delta Traditions 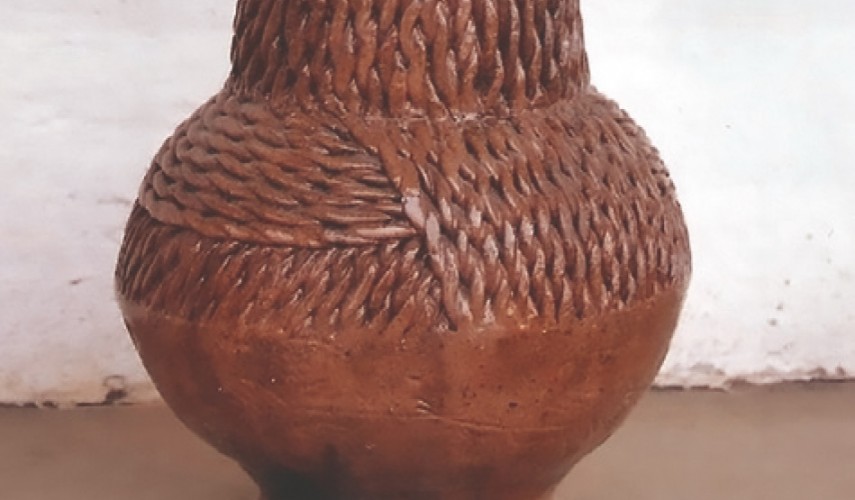 Indigenous art forms have become part and parcel of today’s cultural development. It is the symbolisation processes that were replete with physical qualities in traditional civilisation. These attributes are found in clothing, housing, objects of religious worship, and ceremonies such as dance form and entertainment. The symbolisation process is therefore, an endorsement of certain fine distinctions that have become a way of life. This paper investigates the adaptation of these symbols into modern pottery objects to satisfy and sustain their cultural values and aid understanding of some of the Niger Delta Traditions. The paper also highlights the hidden beauty that the symbols possess as the used parts of pottery forms. Sherry B. Ortner’s 1979 research formula was used to explain the names and meaning of the symbols and describe their usefulness within the cultural context before they were adapted for modern pottery.