Reversing the Trend – A Celebration of the Slow Life 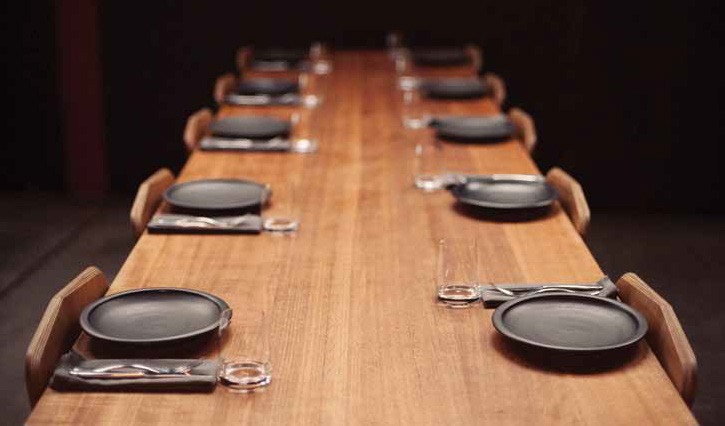 Four years ago many ceramists around the world thought that being able to make a full time living and survive making useful objects such as tableware had finally come to an end. The success of the early 20th century studio potters such as Bernard Leach, Michael Cardew and Shoji Hamada dwindled in the late 20th century and the beginning of the 21st with sales dropping in Canada due to 9/11 in 2001, further decreases with increased border security and passport restrictions. Then finally, in 2008 the financial crisis appeared to have delivered the final blow. Students were choosing not to major in ceramics at university and, in response, universities began to close departments. Everything felt dire until this year. Something is afoot and hope is rising.

Previous Article: « Frost Shattering Clay
Next Article: The Sum of All Parts »