The Appropriation of Tradition in Contemporary Korean Ceramics 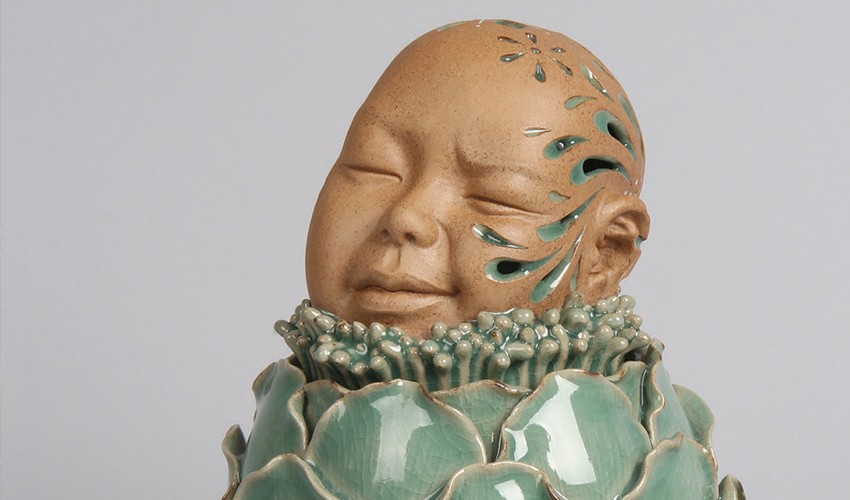 Representations informed by appropriations of motifs from traditional media such, as folk painting and traditional ceramics, are often adopted in contemporary Korean ceramics. This tendency demonstrates the artists’ desire for a more modern contextualization of traditions and their concern that traditional Korean art be as significant as the pursuit of new materials, media, and concepts, amid the spread of postmodern art which has now been positioned as the mainstream art of Korea. Such new interpretations of tradition that use appropriation have been led by young artists born since the 1960s. This generation is accustomed to consumer culture in an individualized, fragmented society and has remained relatively less influenced by ideologies than older generations who dedicated themselves to economic growth and democratization. To Korean potters, tradition is still the starting point for alteration and renovation. These younger artists do not take into consideration the fact that they need to be involved in all steps of the working process from material selection to production and completion in order to inherit tradition nor that their products must be predicated upon an artisan spirit of handcrafting.