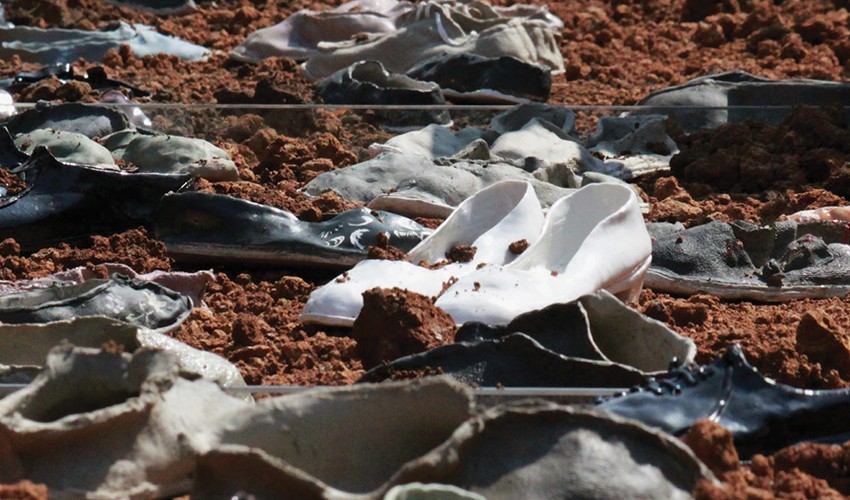 The Nanjing Massacre was a traumatic event Chinese people will never forget. On December 13, 1937, the ancient city of Nanjing fell to the Japanese. In the following six weeks of turmoil, 300,000 Chinese people were massacred by the Japanese army. Every 12 seconds, one life was lost. In 2014, the ‘National Public Sacrifice Day for the Victims of the Nanjing Massacre’ officially established a national memorial enshrined in law. In 2015, UNESCO included the Nanjing Massacre Historical Archives in the Memory of the World Register. Since then, every year around the time of the Qingming Festival and every December 13, especially every tenth anniversary, the government and people from all walks of life hold various memorial activities in memory of the Nanjing Massacre.

Previous Article: « Flaming Fingers: An Exhibition of the Work of Trudy Chiddix
Next Article: You Cannot Judge the Past by Today’s Standards »