The Twelve Immortals of Flowers in Chinese Ceramics 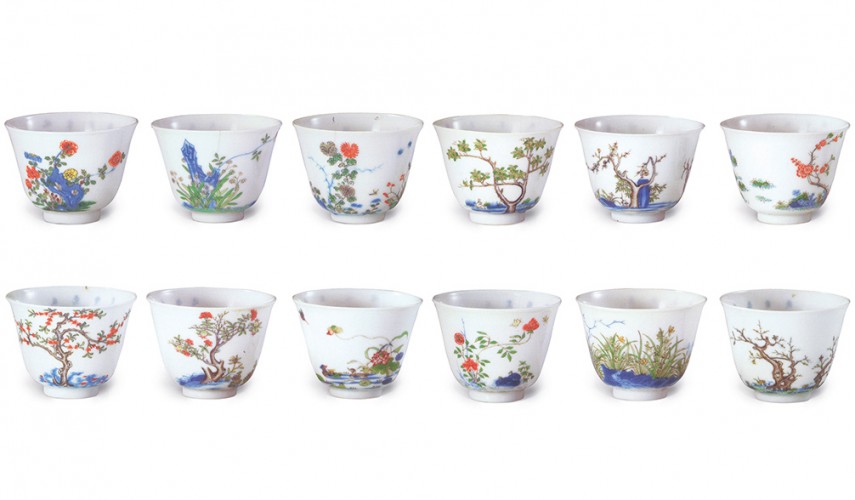 Produced from the Royal Kilns, a series of ceramic cups glaze-painted with the Immortals of Flowers (Figure 1) has gained in popularity since the early Qing Dynasty (1612-1912) partly due to the renewed interest in the Imperial period. During the era of Emperor KangXi (1662-1722) the Royal Jing De Kiln also produced a series of multi-coloured cups with the same glaze-painted flowers, which continued to be produced by both the Royal and Civic Kilns under the rule of Emperor Yong Zheng, Emperor Qian Long, Emperor Jia Qing and Emperor Guang Xu. Even during the era of the Republic of China (1912-1949) imitations of the original series were made, and it continues up to the present day

Previous Article: « Joon Hee Kim: who am I?
Next Article: Work, Beauty, and the Human Spirit: The Legacy of Brother Thomas Bezanson »