Work, Beauty, and the Human Spirit: The Legacy of Brother Thomas Bezanson 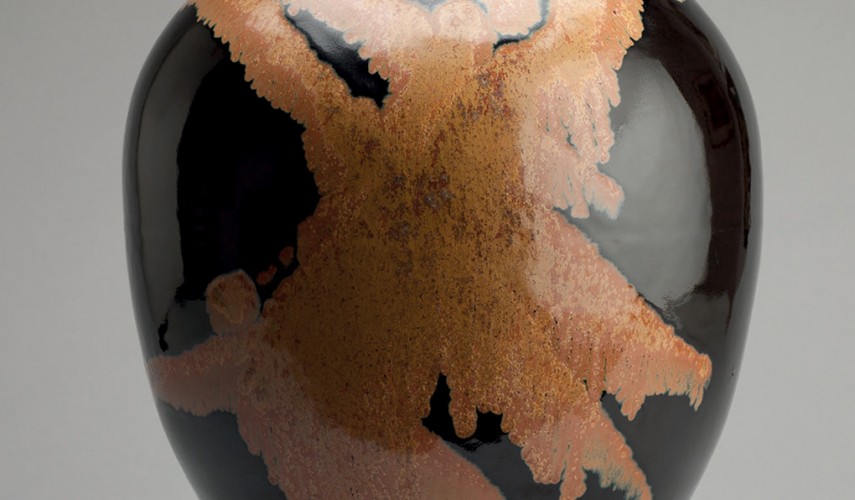 As a child, when I was naughty, my mother would sometimes threaten to kick me “all the way to Halifax.” Although I never dared to ask her exactly where Halifax was, I imagined that it must be a very, very, long way away. Later, after I grew older, I thought it must be an imaginary place, somewhere like Timbuktu. It was only once I was nearly grown that I discovered that both Halifax and Timbuktu were real places, and yes, both were quite far away from my home in suburban Denver. I did not expect that I would someday meet someone who was actually from Halifax, which I’m sure most of you know, is located in the Canadian province of Nova Scotia. That person from Halifax is the subject of my talk tonight, none other than Brother Thomas Bezanson.