Thinking Outside the Box – The Ceramics of Kim Hono 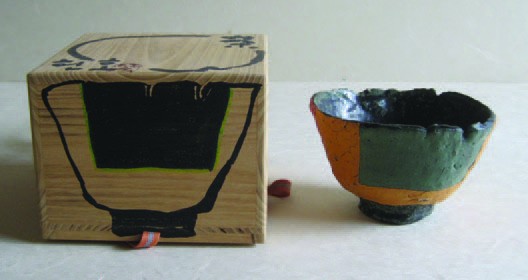 In december 2012, honoho geijutsu (the art of fire), one of Japan’s leading magazines dealing with contemporary ceramics and craftwork, issued an edition about 50 artists representative of the presentday Japanese ceramics scene. All potters were asked to submit a short statement describing their oeuvre or from where their inspiration came. The answers ranged from a few short sentences to longer texts, but all were personal statements about the artists’ works. One man, however, stood out by offering one, short, cryptic sentence: Kaze wo kanjiru koto, (feeling the wind). That was all the information Kim Hono gave as an explanation of his works.