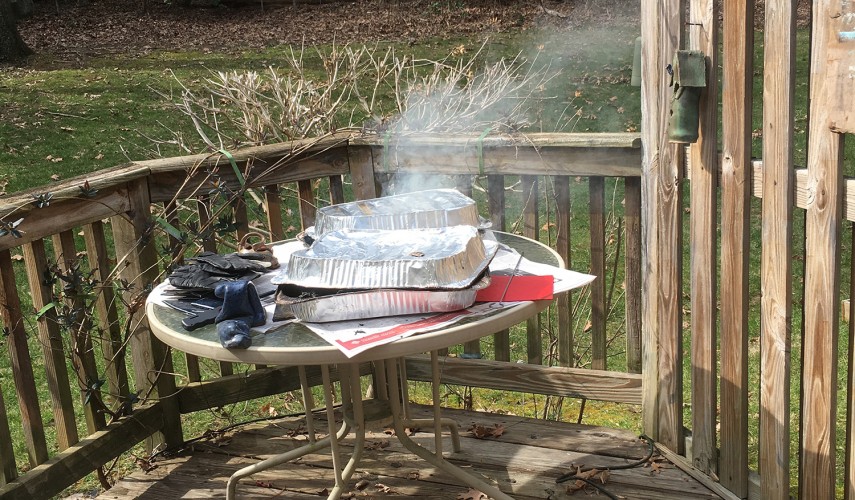 When I was younger, I lived in the countryside where, surrounded by great expanses of land, the excitement of all kinds of fuel based kilns abounded. My 40 cubic foot gas kiln chugged along in the cool nights while raku, pit and sawdust kilns outlined vegetable fields, and chickens and goats made throaty noises as the days of a country potter rambled on. Then reality hit! Youth encountered Responsibility and I had to move back to the city, and actually make a living. I went electric and converted all my cone ten reduction glazes down to cone six oxidation glazes. In a couple of years I had duplicated my glaze pallet and it was if I had never skipped a beat. Stainless steel, kiln sitters, and computerized tubular kilns became my tour de force. I began to relax into this new freedom of ease, comfort and accuracy that the electric kiln afforded me.